How have door designs changed over the years? 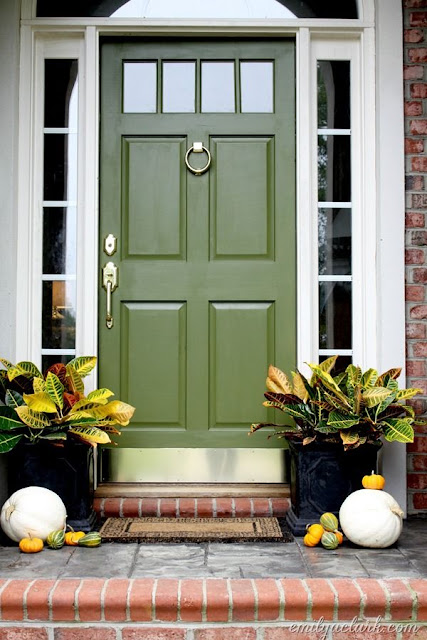 Doors have been an integral part of houses since as early as the 13th century. As the world has become more civilised and machinery has progressed, homes have become more modernised. In the beginning, doors were used at the exterior only to keep out animals and such, but now they are a vital part of a house design.

Interior doors are used in the interior and added as dividers inside the house. These doors are also seen as a part of the house interior and should match the décor of a home. Exterior doors have a very different purpose of guarding against weather etc. which is why they have to be sturdy and sustainable.

In the beginning, doors were made of simple, durable and heavy material. Mostly the material used differed based on different regions. Wood was a popular material used because it was easy to craft. As craftsmen started to advance their skills, the materials being used began to vary until stone and metal were also being used as frequently as wood.

Even then, the materials most used were stone, wood and metal, which was mostly bronze because it was inexpensive and easy to work with.

The door designs were simple, with basic shapes. Carved doors were brought into fashion by India and its surrounding regions. Once experimentation began, more and more different types began to show up all over the door. The Greeks and Romans introduced different kinds of doors, including sliding and folding doors. With the creation of hinges and hooks, iron also became widely used for doors.

Over the years, wood has been the most used material because it is easy to obtain and shape, but many other materials are now incorporated into doors, including plastic, glass, fibreglass etc. Doors are now created with specific issues in mind, like heat, warping, insulation etc. Exterior doors are still made of a durable material like sturdy wood to handle rough weather etc. The designs of exterior doors have not changed much, but interior doors have significantly improved.

Interior doors were usually made of reliable material and crafted like traditional doors. They were also engraved or carved to look expensive. This trend has long been forgotten in favour of doors with simple cuts and neat lines. Over the last few decades, the design of interior doors has changed to be more open and lighter. Glass and sliding doors are preferred to other types of doors because they give a fresher look to the interior of a house. The traditional hinged door is used less and less. Different and modern style doors are preferred for an urban and sophisticated look.

The selection of doors, nowadays, depends on what vibe you're aiming for and anything you want can be easily found. Online Door Store offers a wide variety to choose and install in homes quickly.

How have door designs changed over the years?