How Common Is Interracial Dating? 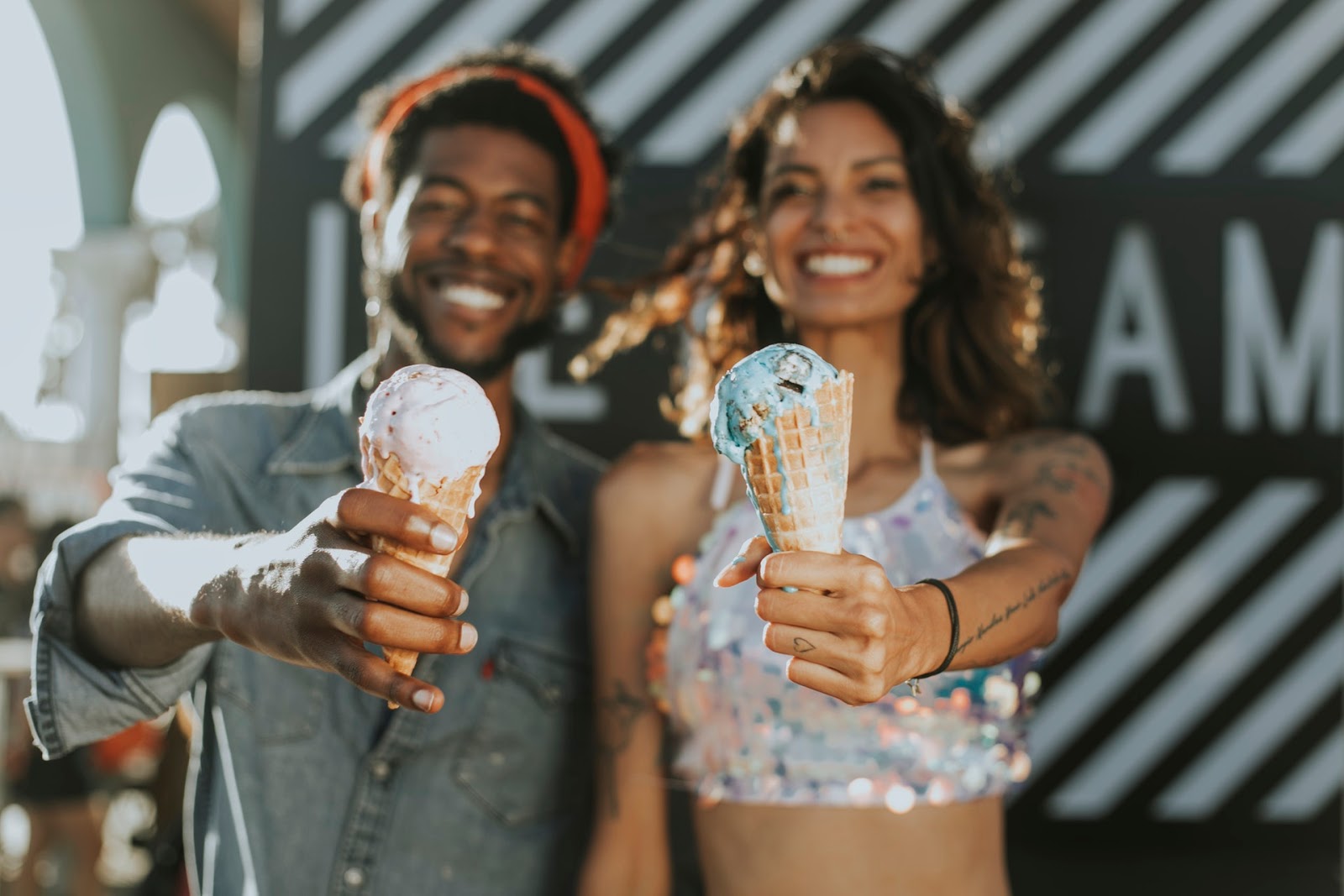 As you’ve probably noticed from scrolling through Instagram or any of the other social networks, there seems to be an increase in the number of mixed-race and adults in the world. This is not your imagination. According to a study done by the Pew Research Center, Interracial dating and marriage is very common in modern society.

According to this report, 1 out of 10 married couples in America are of mixed race. What’s even more astonishing is the fact that this research was conducted with 11 million couples.

The available data goes on to show that 17% of the newlyweds in America were interracial couples in the year 2016. This is in stark contrast to the 3% figure which was reported just a few decades ago in 1967 when the landmark civil rights case between “Loving vs Virginia” was decided in the American Supreme Court. 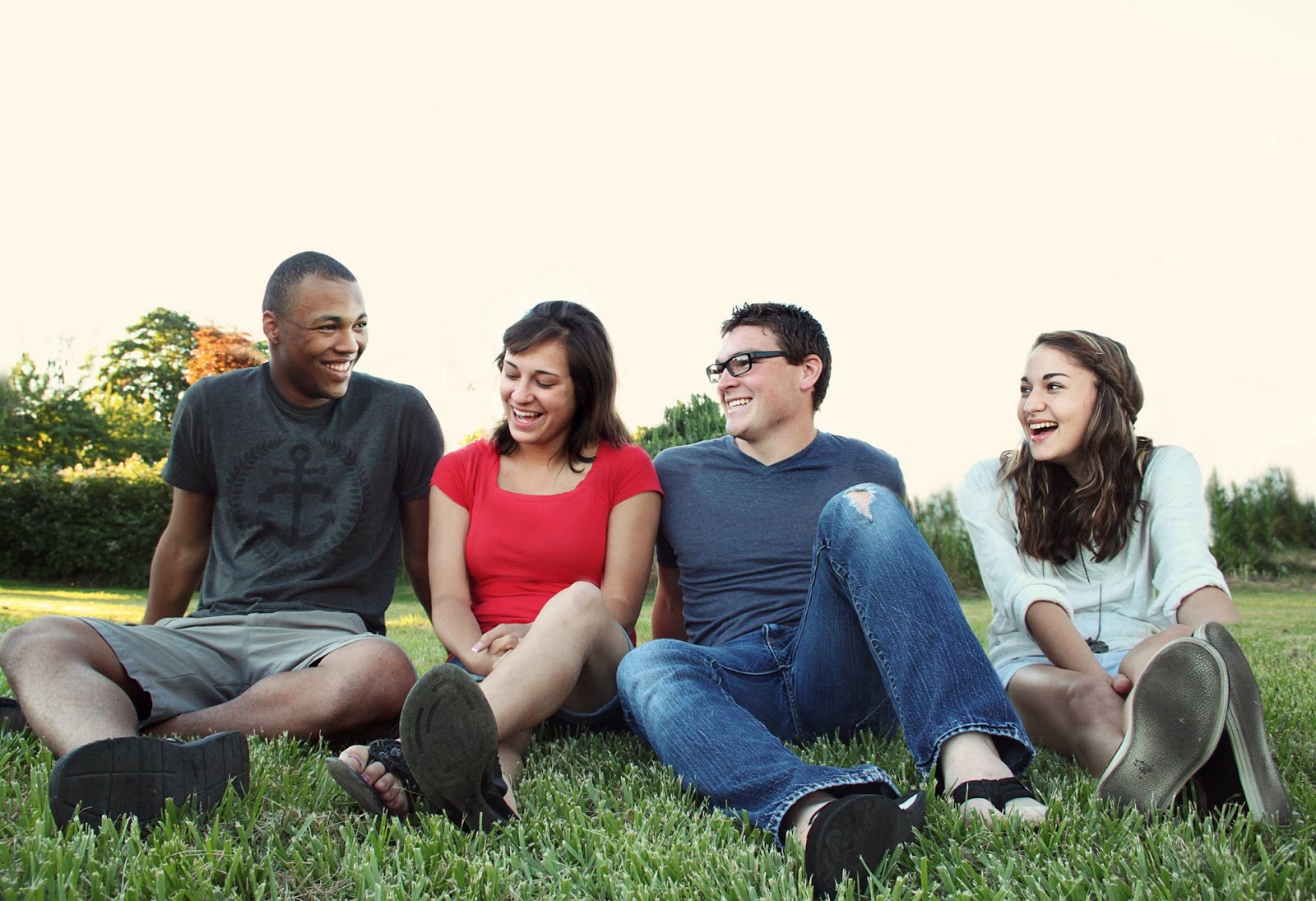 Despite the rise in interracial dating and marriage in America and other parts of the world, there’s still a large portion of the population that is against it. Pew figures show that 13% of the adult population considersinterracial dating and marriage to be a downward spiral for their community. This data was taken from participants in the Southern parts of America, while 11% of folks in the Midwest seem to hold the same sentiments.

Although the rate of interracial marriages in America is currently at 16%, the Chicago metropolitan area leads the pack at 19%. Respondents from the Chicago area also stated that overt racism is extremely rare in that region. However, there are a few subtle social cues that some couples have noted, like being ignored by neighbors or not being invited to social gatherings by colleagues or acquaintances etc.

Apparently, racist strangers aren’t shy to voice their opinions to multiracial couples either. Many have experienced episodes involving questioning looks, smirks and inquisitions about marrying a spouse of a different race or ethnicity- and all from strangers!

The Pew study further revealed that Asian women are more likely to marry a person of a different race than Asian men, while black men are the ones who’re most likely to marry into another race when compared to black women.

However, this has to be taken in the context of data which shows that the rate of intermarrying in the Asian-American community has decreased by 10% in the two years from 2008 to 2010. Instead, an increasing number of American Asians are choosing to marry within their race than ever before, with the most popular match-ups occurring between foreign-born Asians and American-born Asians. According to the Pew Research Center, this trend is largely supported by an upwelling of immigration from Asia which has increased the rate of eligible bachelors and bachelorettes in the overall dating pool.

There’s also a noticeable openness to different cultures and the surge of multiracial young adults in today’s culture will most likely end up marrying multiracial spouses as well.

Perhaps the most interesting tit-bit that we came across in this study was the fact that over half of the Hispanic Americans that are married to a person of a different race are also college educated. Only 16% of Hispanic individuals that have a high school diploma are intermarried with another race.

It’s interesting to note that historically polygamous and patriarchal societies like the United Arab Emirates are actually more open to interracial marriages than their Western counterparts. However, this rule mostly applies to men as it’s still frowned upon for a woman to marry into another race in those societies.

As promising as this data seems, we still have a long way to go as a general society when it comes to the acceptance of interracial dating and marriages. Of course, things are much better than they were during the sixties and most mixed-race adults can live proudly and safely without worrying about judgment or violence. There are even interracial dating websites nowadays that make it much easier to find like-minded spouses from a different race for those that have that preference.

How Common Is Interracial Dating?