Why is pop music becoming the first choice of youngsters? 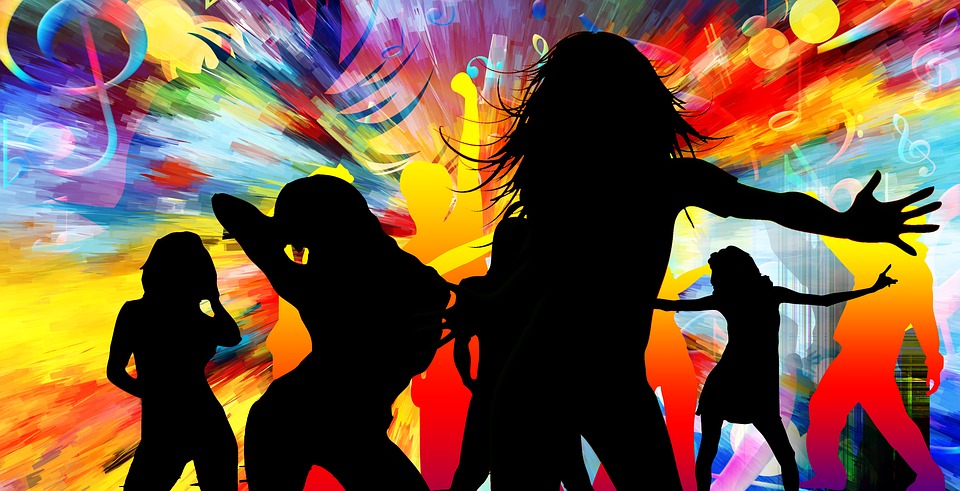 There are various genres of Music, the quite popular are Alternative, Blues, Anime, Classical, Dance, Opera, Rock and there comes the Pop music.

So what is the Pop music?

There is a large community of the Music Lovers which quite often use the terms ‘popular music’ and ‘pop music’ interchangeably. However, both are two distinct genres. The former one is the category of music which is liked by a wider range of music lovers whereas the later one is limited to the likes of a smaller segment.

The point of the discussion:

Now coming back to our point of discussion to figure out the reasons that is why pop music is garnering too much love from the youngsters?

So here are the 9 topmost reasons behind this popularity of the pop music among the youth:

“Baby you light up my world like nobody else… the way that you flip your hair gets me overwhelmed…” We are damn sure that you have continued the lyric of this One Direction’s song in your mind. Having reminiscent and repetitive lyrics is the prime reason that pop is able to lure and retain the youngsters.

2. The treasure of mesmerising voices:

Among all of the genres of the music, pop is having great gems when it comes to the voices. This treasure is preserving the voices of Adele, Lady Gaga, Taylor Swift, Katy Perry, Miley Cyrus, One Direction, Justin Bieber and the immortal voice of the pop-star Michael Jackson. It is a very short list we have shared and these soothing voices are super-cause behind the success of pop music and reason of making it the foremost choice of the music lovers.

3. The children of the Pop:

Best Home Sauna To Stay Warm All Wint…
Best Slots You Can Play at Online Cas…
Easy Pizza Pinwheels Kids Love
50 Free Spins No Deposit – Mr Green U…
Most Beautiful Mountain Lakes in Swit…
The pop music is not a mere single genre of the music, it is having further sub-genre including Orchestral pop, Indie pop, Pop rock and much more. So, unlike other genres of the music, there is a different niche of music lovers in the Pop genre itself due to the usage of a unique combination of musical instruments. It offers a variety of music to the young pop lovers.

Almost all of the songs falling under the pop genre come up with unswerving rhythm and the point of direction. Means listener can relate the lyrics of the songs with the entire song, which has been lost in other genres of music nowadays and the youths are questing for the same that’s why pop is satisfying their quench.

5. Active engagement of the listeners:

6. The very first choice of the beginners also:

The very first-time listeners of the English songs used to get infatuated towards pop music due to its chorus and repetitive lyrical paras.

7. Where everything can be transformed into pop music:

The pop genre is so malleable with the lyrics that one can very easily shape and compose it in the musical form. It covers everything whether it’s about self-esteem, love, break-ups or motivational ones etc.

Nowadays, youngsters are the victims of the short-temperament and depression but the pop music can swing the mood of the frustrated listener in a fraction of minutes. listening Music is also good for your health.

Why is pop music becoming the first choice of youngsters?