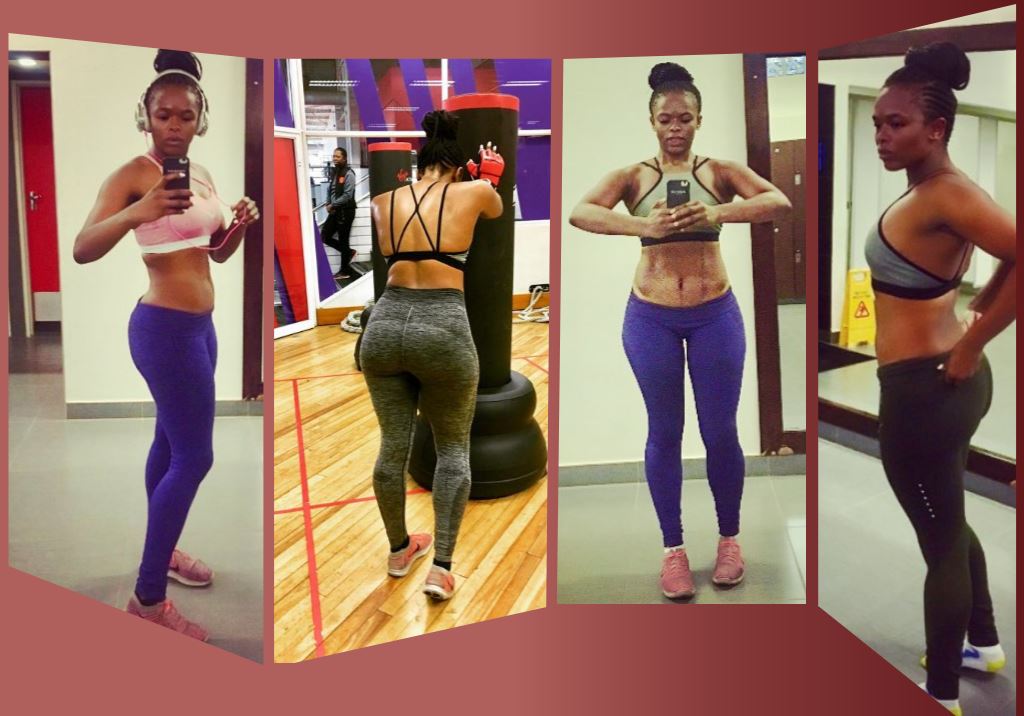 #FBF How Idols SA Judge Unathi lost her weight: Pictures Unathi Msengana has been one of the women who has shown us that you can be anything you want to be in life. She is a successful businesswoman, singer and a huge influence in the entertainment industry. She is one of the permanent Judges of SA’s own version of Idols where she hosts alongside Somizi and Randall Abrahams.

How to Efficiently Safeguard Your Bus…
Resolving The Reoccurring Discourse o…
When will I get to write?
Simple Tips To Increase Self-Esteem
From Newbie to Digital Marketing Expe…
The show has gained so much popularity and it has drawn a much bigger crowd and it keeps on increasing season by season. She is also a joint host of Moja Love a show that tackles issues that happen to our day to day lifestyle.
She is one of the women who made a tremendous weight loss in a fashionable way we all want. She was determined to lose it and it just happened the way she wanted it to be. She now possesses body goals that most women would die for. Check this picture of her before she started her weight loss journey. 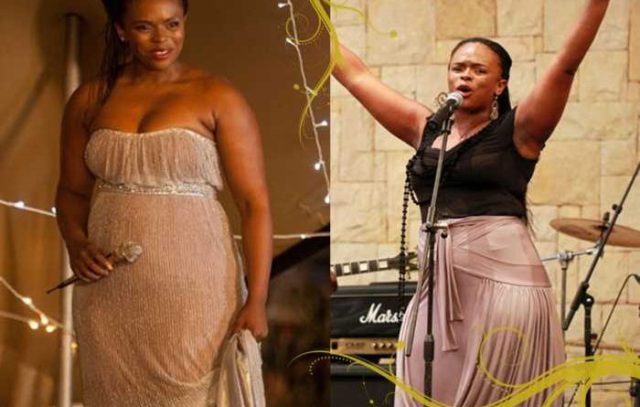 Unathi Msengana is an anti-weight mocking activist who can’t stand people who cripple overweight people’s confidence in the gym by mocking them.
If you see her current body you won’t believe that she is the person in the above picture. They asked her how she did it and here is her response “NOW they ask how I lost 30kgs and as much as I want to respond with ‘I did it with great pain whilst you laughed at ME’ I try to be a lady about it and share what I can!!!!! FORGIVE THEM! It’s so liberating!” She added.
Now take a look at how she did it in the pictures below…