IOL reports that an unknown woman who witnessed the accident, snatched Mpisane’s weave hairpiece off her while she was unconscious and ran off with it. 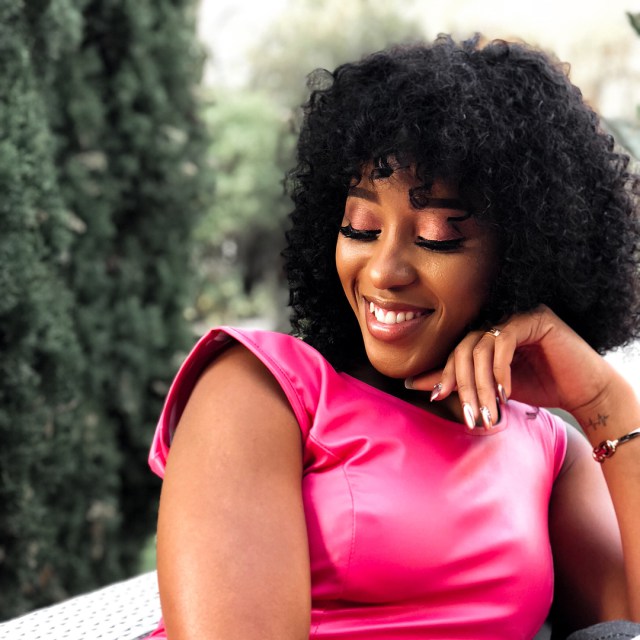 This is according to Brian Dube, who helped extinguish the fire which engulfed Mpisane’s car, helping save her life.

Fitness Guru Sbahle Mpisane was involved in a fatal car accident that landed her in a coma last week.


“It was about 4.15am. I opened my window and saw the horribly crushed car. I noticed there was a lady in the vehicle.’ Dube told The Independent.

Dube said he had no idea it was the well-known Mpisane, saying before he reached the vehicle, a woman rushed towards the car and “grabbed the weave off the injured woman’s head and ran away with it”. 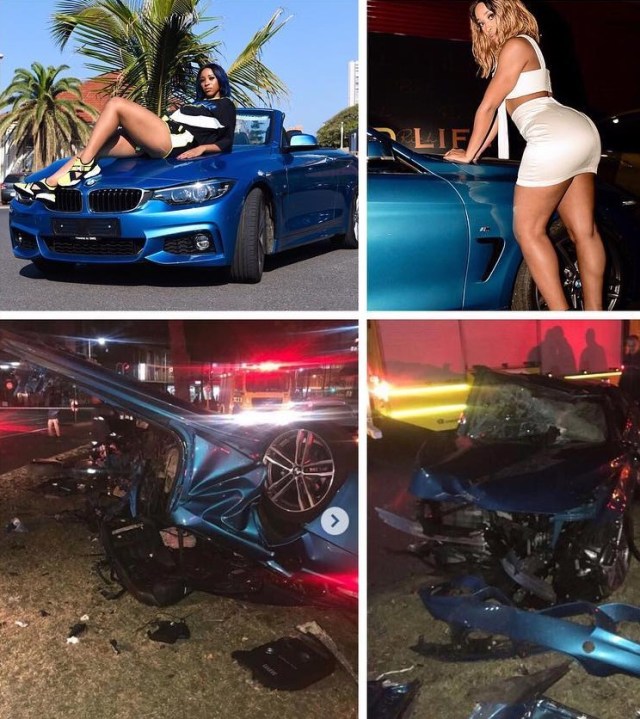 “That’s why I did not recognise Sbahle, because I’ve only ever seen her with her weave on. I couldn’t believe the woman stole it and didn’t offer any help,” Dube said.

But we are happy because she has been making good progress as she is recovering. Sbahle Mpisane opens eyes for the first time since the accident. This good news was delivered by Sbahle’s father who is with her in the hospital. The Fitness Bunnie Sbahle Mpisane who was rushed to Netcare St Augustines Hospital where she has been treated for multiple traumatic injuries and was in a critical condition.

Sbahle Mpisane has been in Intensive care since the day of the accident and it is such a relief to hear this good news. The 25-year-old fitness trainer was involved in a horrific accident on Durban’s Margaret Mncadi Avenue (Victoria Embankment) on Thursday morning at about 4 am. Fitness Bunnie Sbahle Mpisane is out of life support and is now breathing on her own without the assistance of hospital machinery, her businessman father Sbu Mpisane revealed on Saturday.

A relieved Sbu Mpisane (Sbahle’s father) told IOL that the University of KwaZulu-Natal graduate remained in intensive care unit after the accident, where he revealed, she had suffered multiple fractures to her legs and arms. He said her head was not injured in the accident.