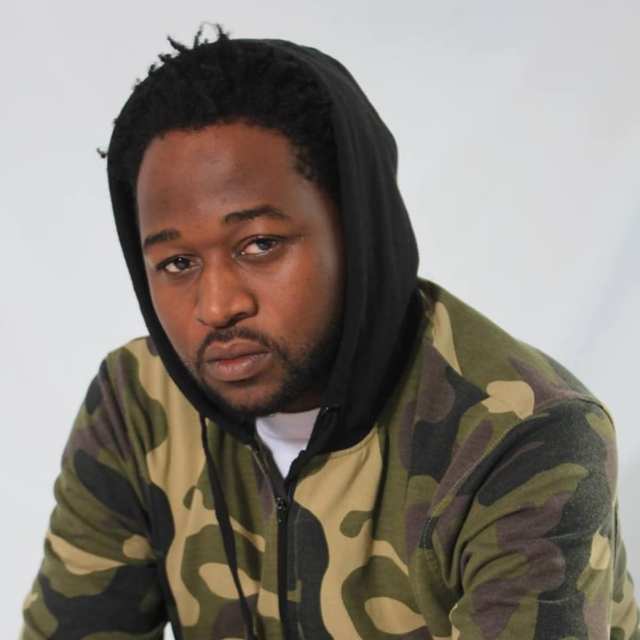 Details around Sir Bubzin’s death are sketchy at this stage. Bubzin worked on a number of hit productions for Big Nuz, Vetkuk vs. Mahoota and DJ Tira. He was also known for producing Tira’s track I Won’t Let You Go and Desha with Big Nuz and Tira.
Local music producer Bongani ‘Sir Bubzin’ Cele has died, close friends of the Afrotainment personality have confirmed on Friday afternoon. 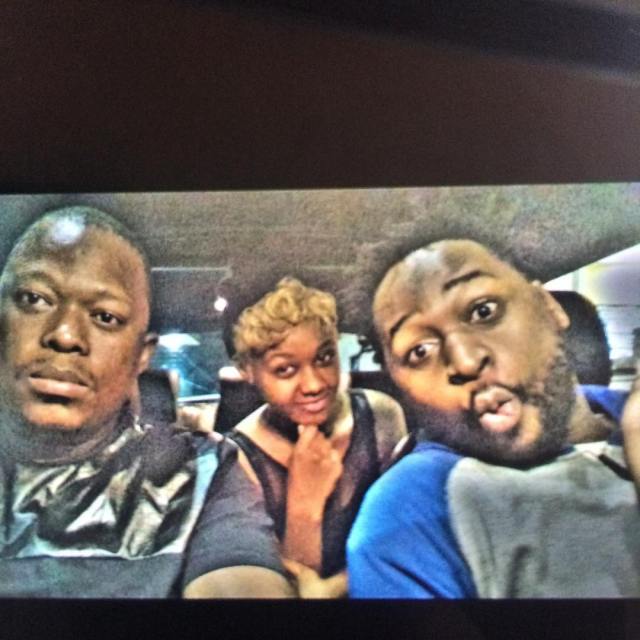 His death has sent shockwaves across the industry, with fans and friends taking to social media to pay tribute to the producer.
“Live your best life now. Do best for the ones you love now. Life is too short. We made beautiful music together. Rest in peace Bongani ‘Sir Bubzin’ Cele. Uyibekile induku ebandla. Super producer,” wrote DJ Tira in a tribute.
Babes Wodumo, who worked with Sir Bubzin on a few projects called it “a sad day”.

Live your best life now. Do best for the ones you love now. Life is too short. We made beautiful music together. Inazo by Big Nuz, Won’t let you go with Joocy, Sdesha sdeshile, and many more. Rest in Peace Bongani “Sir Bubzin” Cele. Uyibekile Induku Ebandla. Super Producer 💔 pic.twitter.com/00ospFxFh4

Mapinstha also wrote his touching tribute: Today we honor the beautiful life you lived, taken away from us too early, the pain & amount of grief we will have is the way of life that teaches how unique one person truly is. Gone but never forgotten, we love you, one last send off my brother May you Rest In Peace, fly high #RIPSIRBOBZIN
Source: News365coza
Also read: