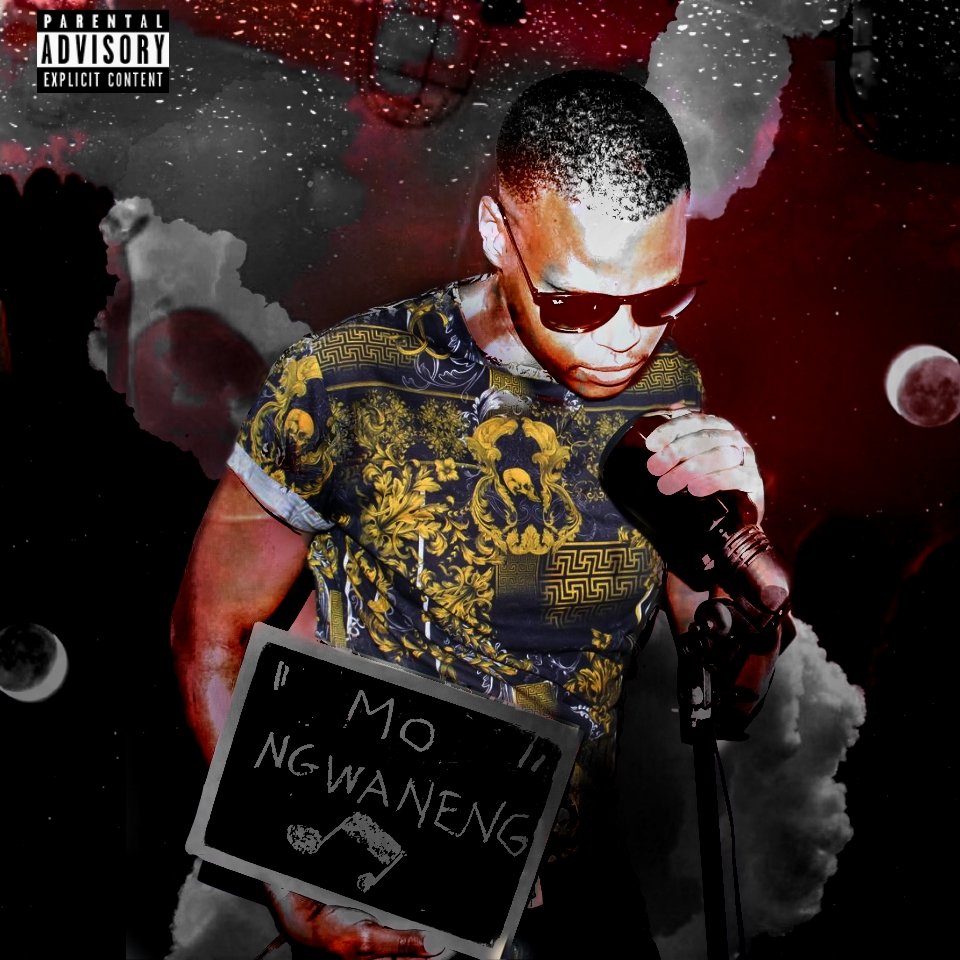 My name is Daniel Marven Modimo,  husband, father, socialiser, photographer and Entrepreneur.
He was born in the dusty streets of Lephalale on the 13 July 1987, raised by my grandmother while my mother was a domestic worker in Pretoria. I attended secondary school at Phagameng High school and attended university at Unisa which he later dropped out.

How Gamification May Change The Onlin…
Expansion of Fed’s Balance Sheet coul…
There Is Always Hope
Does CBD really work?
Fantasia 2019 – Sator (2019) Review
In between 2008 and 2010 he was hustling on the street of Modimolle town as a street vendor selling DVD, Cassette and CDs.
He dropped for business to work at Modimolle local municipality until my contract expired. In 2012 he got a job at Eskom Medupi Power station as a Boilermaker and worked his way up to QC/QA as an admin. Regardless being employed, I still had a dream of becoming my own boss, I started Ke Sharp Photography and later expanded to Ke Sharp (pty ) Ltd which branches into various divisions namely, Entertainment, construction & electrical, water & sanitation, media & communication, infrastructure & engineering and Transportation.
Fast forward, he becomes noticed by claims of stealing tweets, that didn't let him down instead he showed his talent in recording and photography.

Here are his songs

How Gamification May Change The Online Casino Industry

There Is Always Hope