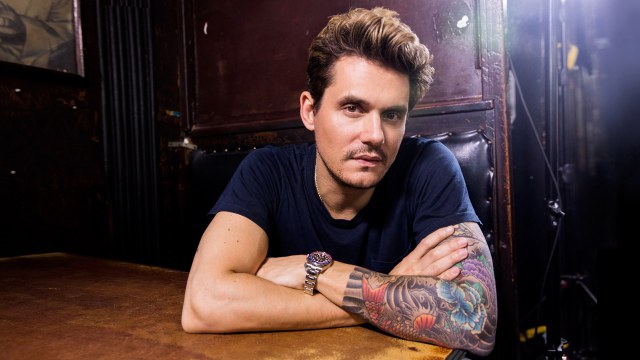 John Mayer became a victim of a home invasion on Friday as thieves broke into his Hollywood Hills home.

A police spokesperson told E! News, burglars broke a window to enter the house and made off with music equipment and other personal items worth an estimated $200k.

No suspects have been identified.

According to TMZ, a security guard noticed the broken window around 12:00 and called the police. The house appeared to be ransacked with special items, including the Gravity hitmaker’s pricey watch collection, missing.

John was not home at the time of the burglary and has not yet commented.

The 40-year-old purchased the house for $13.5m from Adam Levine back in May, Los Angeles Times reports.