Computer viruses have been a part of the Internet since the early days of the World Wide Web. They cause billions of dollars in lost revenues to businesses every year and endanger the national security of countless countries. 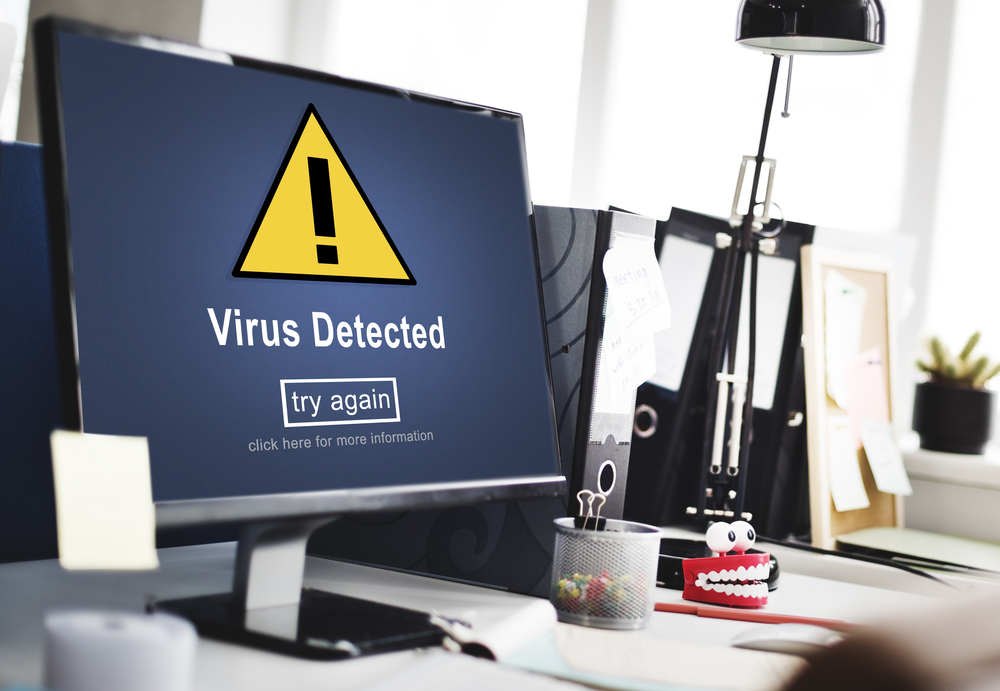 The technological know-how of some of the world's most advanced Computer technicians has been matched – often successfully – by novice hackers and other criminals who infect personal computers, businesses and the computer systems of national governments with malware.

The Push for Healthy Communities
Building a Talent Pool in a Tight Mar…
Karen Wiesner: The Stories Behind Cla…
COVID-19 Violations: First Fines Alre…
How to Price Your Craft & Design (par…

1. What is a Computer Virus?
2. Malware
3. History's Most Damaging Viruses
There are benign viruses that merely send a message to the user and more good types of infections that shut down systems, spread from one device to the next, destroy online casino games data and more. Users are continually being told that they must protect themselves by refraining from clicking on links from questionable sources and not opening attachments from senders that they don't recognise.

Yet the viruses become more sophisticated from one year to the next and catch both naive and experienced users in their claws.

What is a Computer Virus?

A computer virus is a type of malicious software. Once the virus is triggered, it replicates itself, thus infecting the computer that opened the virus.

Viruses are actually only one type of malware, although the general public often uses the terms interchangeably. Malware stands for "malicious software." Some of the different types of malware include:

Some of the most damaging viruses to invade the cyberworld in the last 2 years include the following:

The Melissa virus spread through Outlook e-mails. When an unsuspecting user would open the email and click on the link, a virus would be released into the user's system. Melissa infected tens of thousands of computers throughout the world including those located within government agencies. Melissa is best remembered because it alerted governmental authorities of the dangers that viruses and other types of malware could inflict on entire computer systems.

Every time someone whose computer had been infected with the Melissa virus used Outlook s/he would mail the infected document to up to 50 addresses in each Outlook address list that is found on the victim’s system. The Melissa virus was said to have caused over $80 million in damage worldwide.

The ILOVEYOU virus erupted soon after the Melissa virus was contained. The ILoveYou worms self-replicated after being sent through an email attachment. The virus replicated several times hiding copies in various folders in the victim's computer.

The goal of the virus was to steal passwords and then e-mailed secret information to the hacker's e-mail address. No one was ever prosecuted for the ILoveYou virus, but it managed to cause $10 billion in damage.

Both Code Red and Code Red II attacked Windows 2000 and Windows NT systems, The original Code Red worm succeeded in initiating a distributed denial of service (DDoS) attack on the White House which caused all Code Red-infected computers to contact the Web servers at the White House simultaneously. This overloaded the White House servers.

Code Red II was even more insidious, creating a situation in which Windows 2000 machines infected by the Code Red II worm didn't obey the owner thanks to a backdoor that let the remote user access and control the device.

MyDoom, also known as Novarg, emerged in 2004 and worked by creating a backdoor in the victim computer's operating system. One trigger would cause the virus to begin a denial of service (DoS) attack while the second trigger would command the virus to stop distributing itself through the backdoors that had been created during the initial infections attack.

MyDoom was spread through peer-to-peer networks and e-mails. At one time one in every 12 e-mail messages was said to be carrying the virus. U.S. Senator Chuck Schumer was inspired by the MyDoom virus to propose a National Virus Response Center.