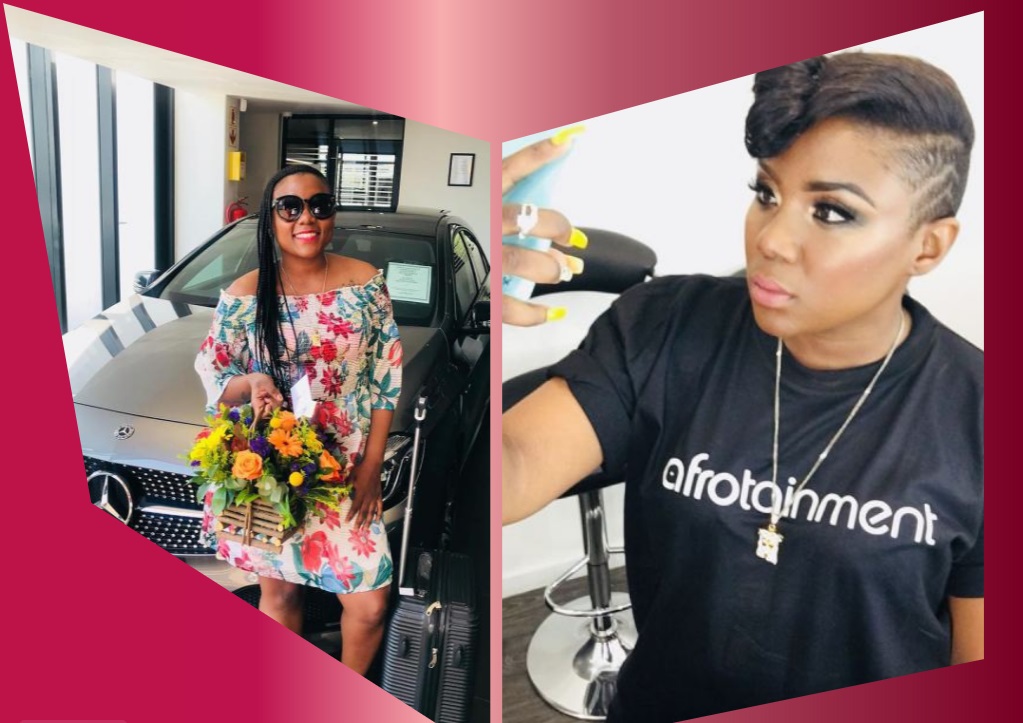 She is one of the female artists under the stable which is owned by DJ Tira called Afrotainment, together with Zodwa Wabantu. She used to share the same stable with Babes Wodumo before DJ Tira and Mampintsha parted ways. Tipcee is rising so fast that people are saying she is going to be the next big thing, If not already.

Since Dj Tira scouted her, she has never backed down. From being supporting act to the Zodwa Wabantu shows and some of Babes Wodumo shows too but now she is starting to be a force to reckon with on her own.

She recently did a music video for her song #Fakaza. The video has been making airwaves from the day it was launched up until now. We can’t say she is doing bad very soon and l repeat very soon she will be one of the most talked about artists in the Qgom music industry.

We took some time to see who this girl really is in the pictures below. Hope you are going to enjoy… 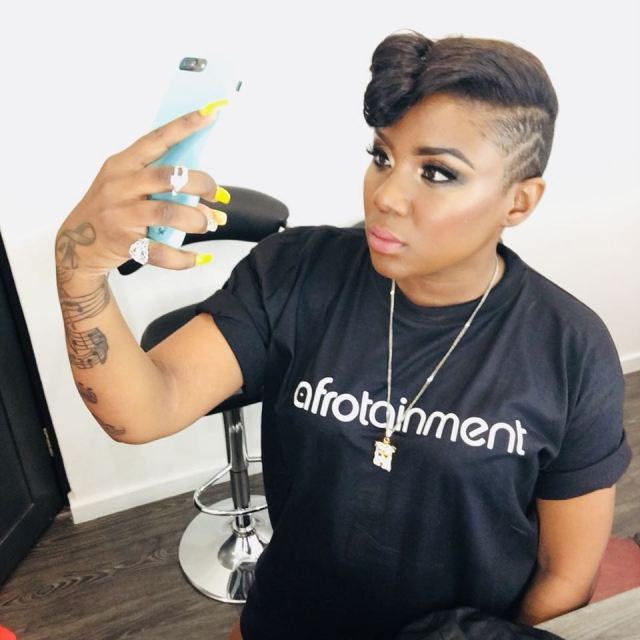 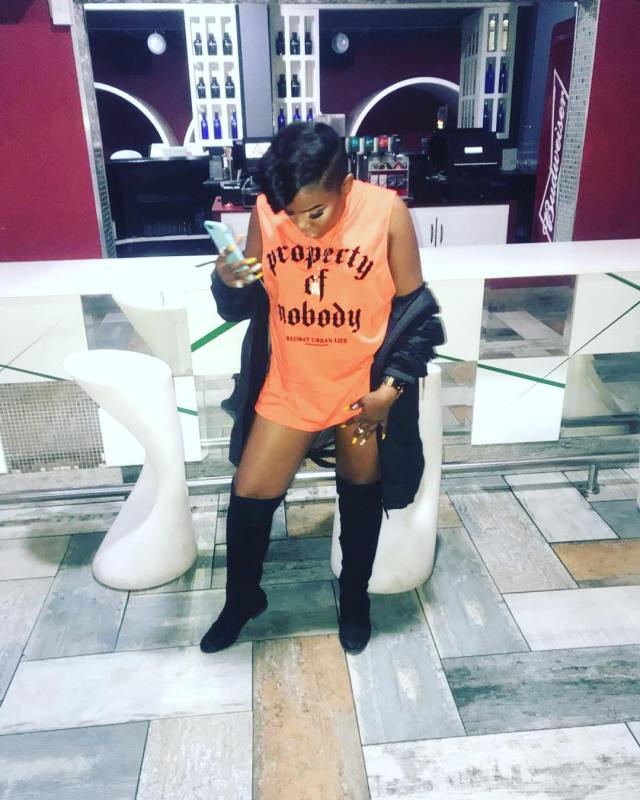 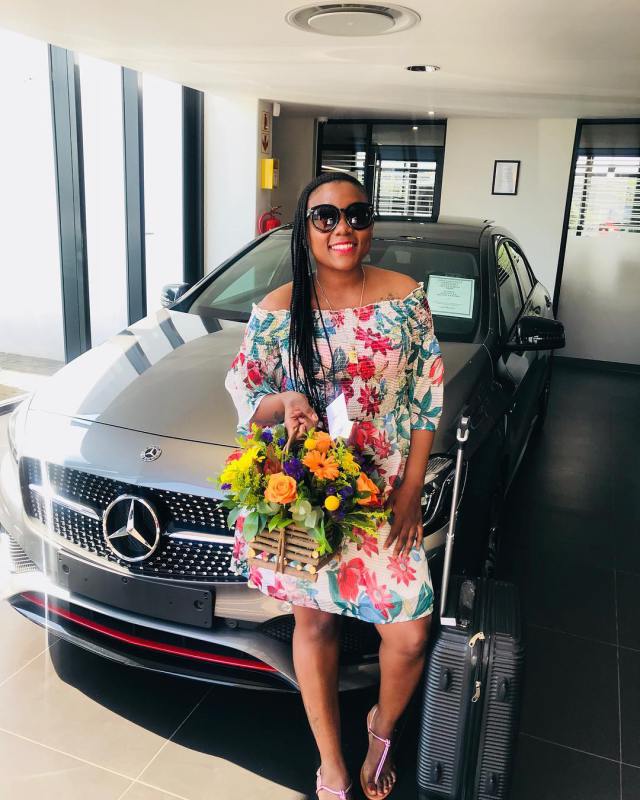 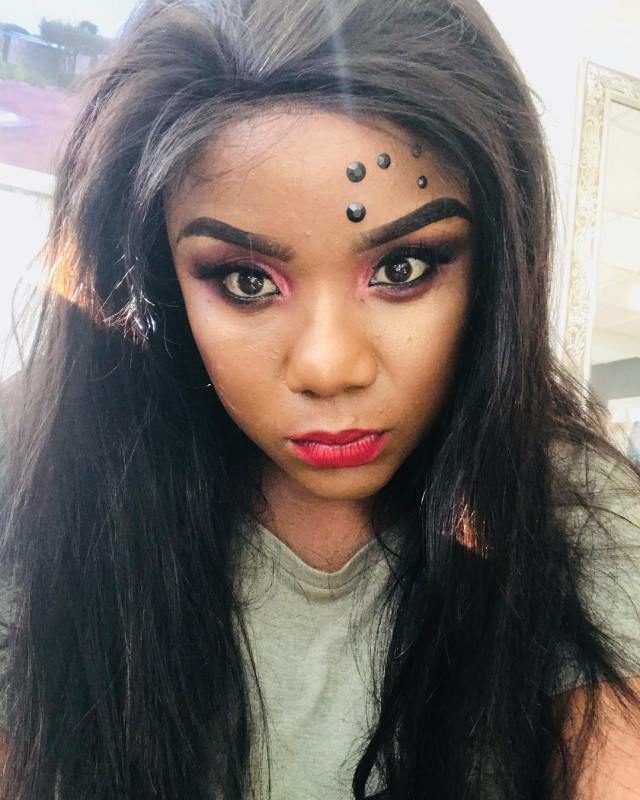