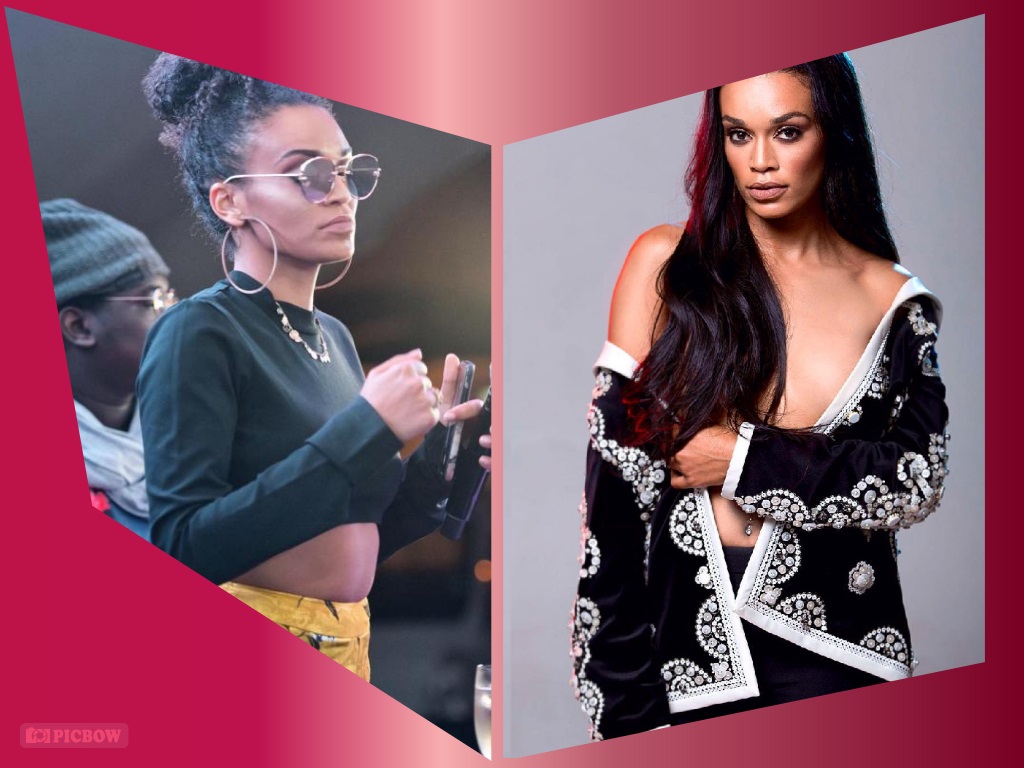 This is not the first time Thusi has spoken about this either. A few years ago, she opened up to eTV’s Nicky Greenwall about it when she was profiled on Greenwall’s show, The Close Up.

Speaking at a recent Women’s month event hosted by a Kwa-Zulu Natal based publication, Pearl Thusi shared her own experiences with abuse and how her parent’s marriage tainted her views on love.

In video footage posted by The Mercury, Thusi can be heard saying “as a teenager, I swore never to marry a black man because at the time, they were the only ones that I was exposed to and they were the reason I was able to witness women being abused… Of course [now] I know better but… As a child, I had made that decision”

"Excluding ourselves and making excuses because of shame is not necessary. Talking, whether it be your friends or a professional therapist, go..." said Pearl Thusi at #MercuryUnileverWomensDayLunch #SayNoToViolence pic.twitter.com/VxmdPyl6Zz

“So what I’m saying, by looking at my mother’s abuse and what I went through in particular… we need to stop comparing pain. Abuse is abuse, it needs to be nipped in the bud,” stated Thusi. She went on to vaguely share a story about what she went through with her first love and the man she fell in love with after him, tracing it back to the dynamic she saw between her parents as she was growing up.

Pearl Thusi speaks about how witnessing the Abuse her mother affected her as a child at the #MercuryUnileverWomensDayLunch #SayNoToGenderViolence pic.twitter.com/cqT4EfqKNo
— The Mercury™ (@TheMercurySA) August 3, 2018

“… and I wish my father’s ignorance and even my mother’s long-suffering and patience didn’t normalize this behaviour for me” As Pearl recounted her story of begging her mother to leave, she broke down and had to take a minute before she could continue.