Cassper Nyovest and Pearl Thusi pose for a selfie 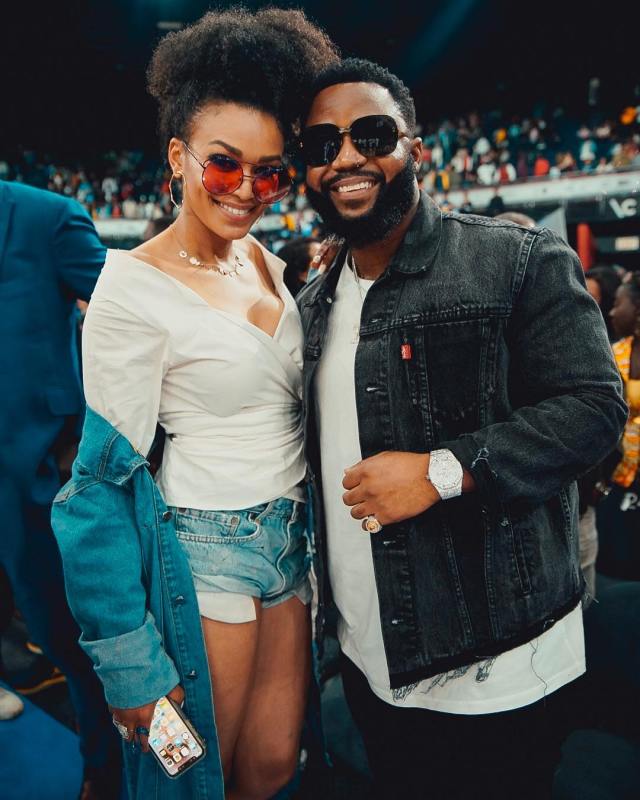 . These two are with no doubt our ambassadors when it comes to representing our country’s entertainment to the international community. We start with Mama Panther, Pearl has made sure that Africa is known in terms of acting. she featured in season 2 of America’s hit series Quantico where she played the character of a Zim girl who was one of the FBI students in the series. 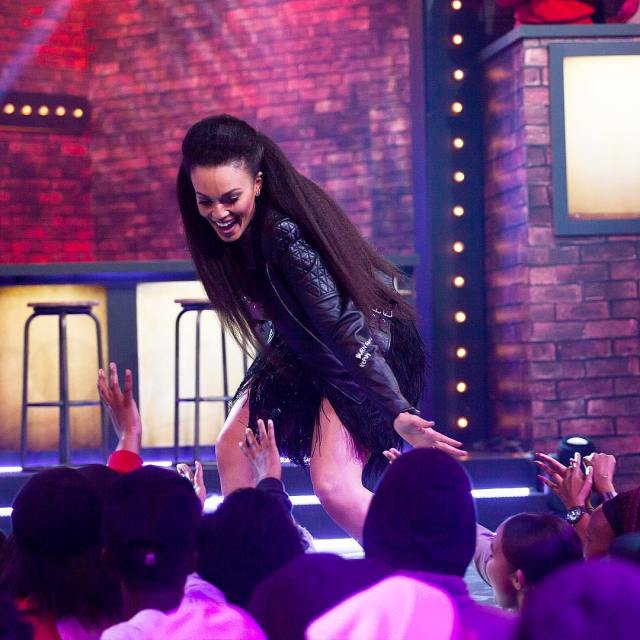 She is also a proud presenter of MTV Base Lip SYNC Battle Africa and she also hosts another MTV Base show Behind The Story. She is a multi-talented star. Recently she was an MC in Nigeria where she co-hosted the #CASTLELITEUNLOCKS @castlelitesa 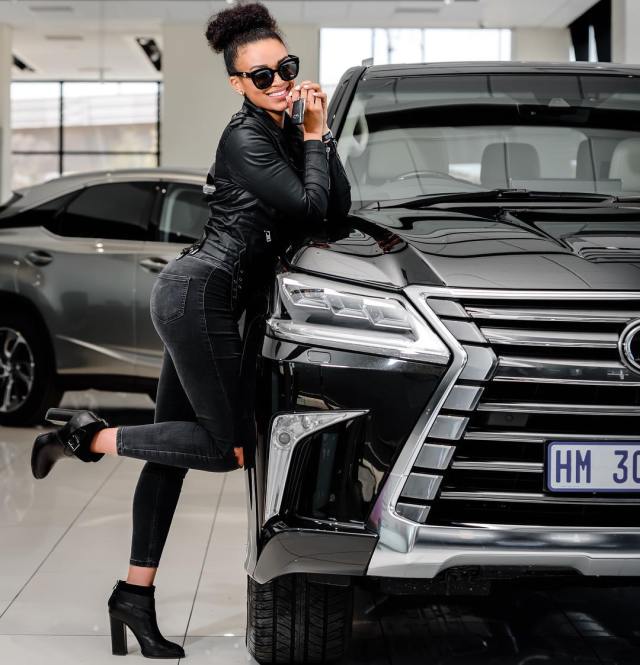 Mr Nyovest is also a proud promoter of Ciroc and is currently doing a Shoprite ad that is making fans go crazy. Cassper Nyovest has been nominated more than 4 times at the BET Awards and is yet to be nominated many times because he is here to stay.

He and Pearl Thusi have been good friends since we knew them and they might have had gone for each other’s throats on social media but their friendship has overcome every obstacle that came along the way. 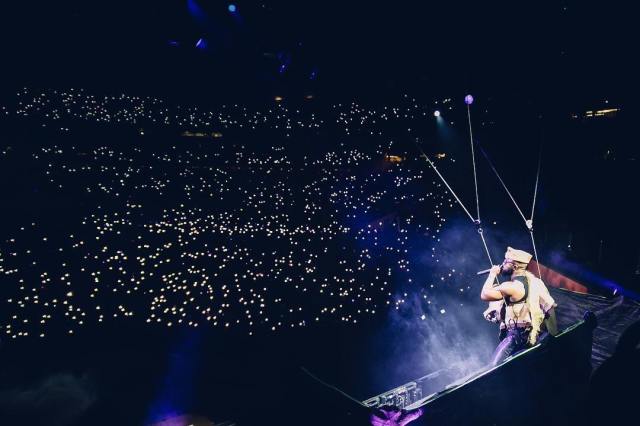 To show that the stars are back on good terms they recently took a picture together after they met in Pretoria recently. Check the picture below which was posted by Cassper Nyovest and he had a good caption for it too…

Cassper Nyovest and Pearl Thusi pose for a selfie