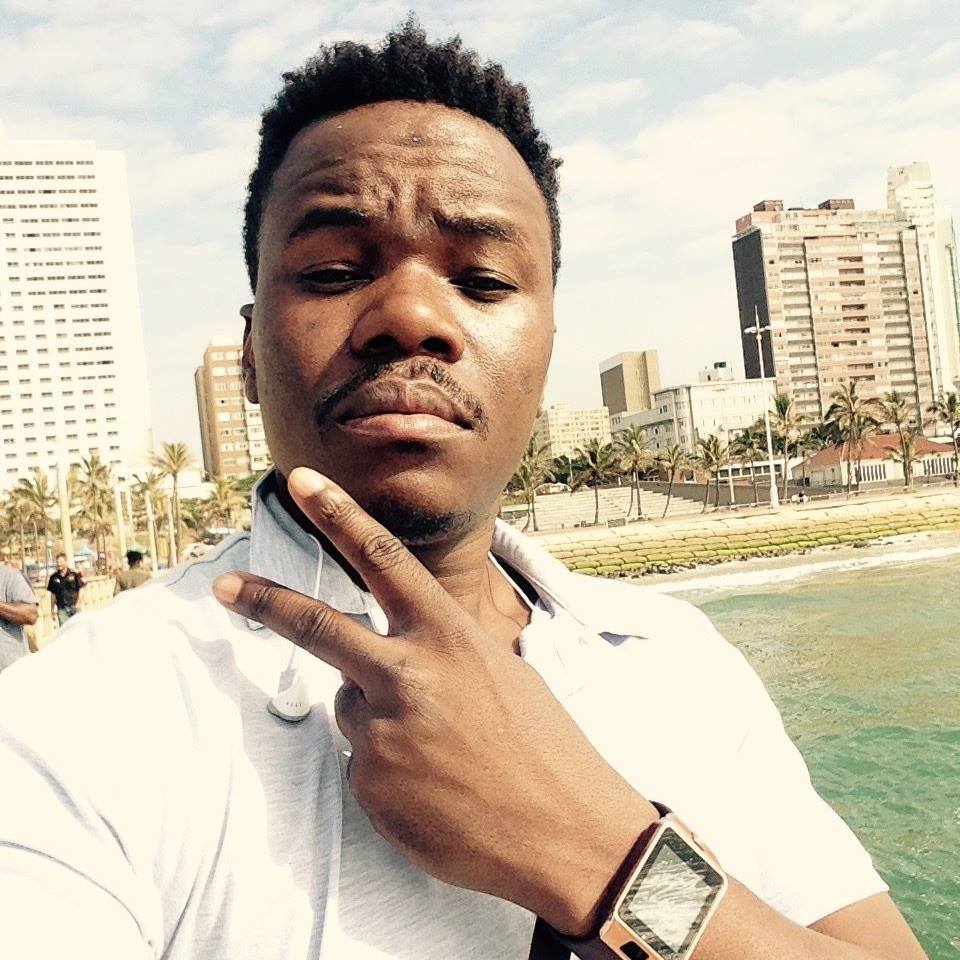 Afri (His real name is Thulani Ndlovu) is a South African musician from Pietermaritzburg, Kwa Zulu Natal but resides in Durban and Pretoria. Born Between a late Zimbabwean and South African war veterans who met in exile, Afri grew up in both countries and spend his early teen life in South Africa after completing his secondary level where he has been residing with his relatives in Alexandra, Johannesburg and later in 1997 moved to his grandmother in Durban, Inanda location. 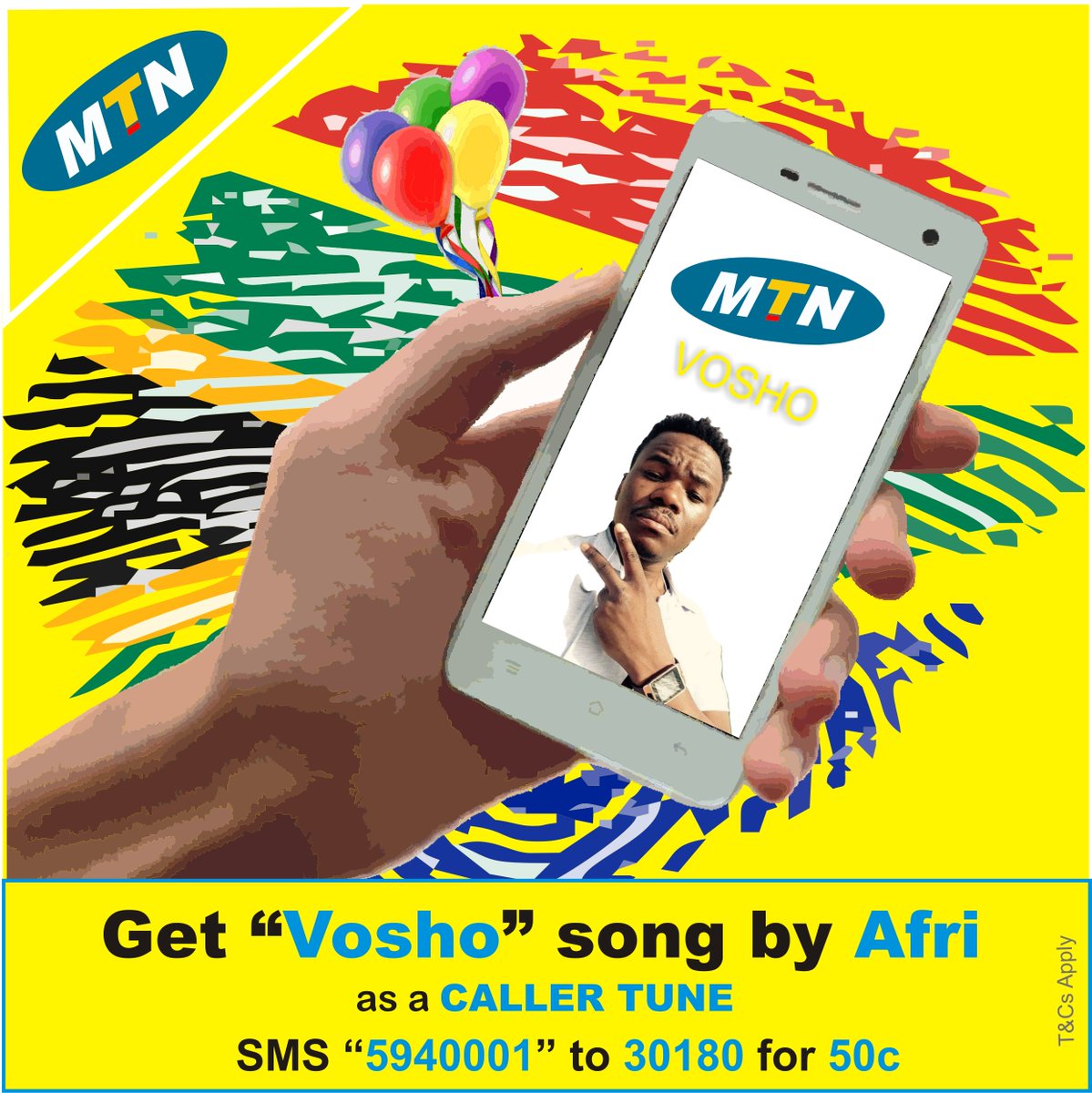 Afri also grew up in Pietermaritzburg where his father was born and have been active in many youth services and many community activities. Being a Dj, songwriter and producer from his early age contributed a lot to many political campaigns, clubs and major country events. Growing up as an orphan never stopped him from working up his life and helping a lot of youth learn talents from him at an earlier age. 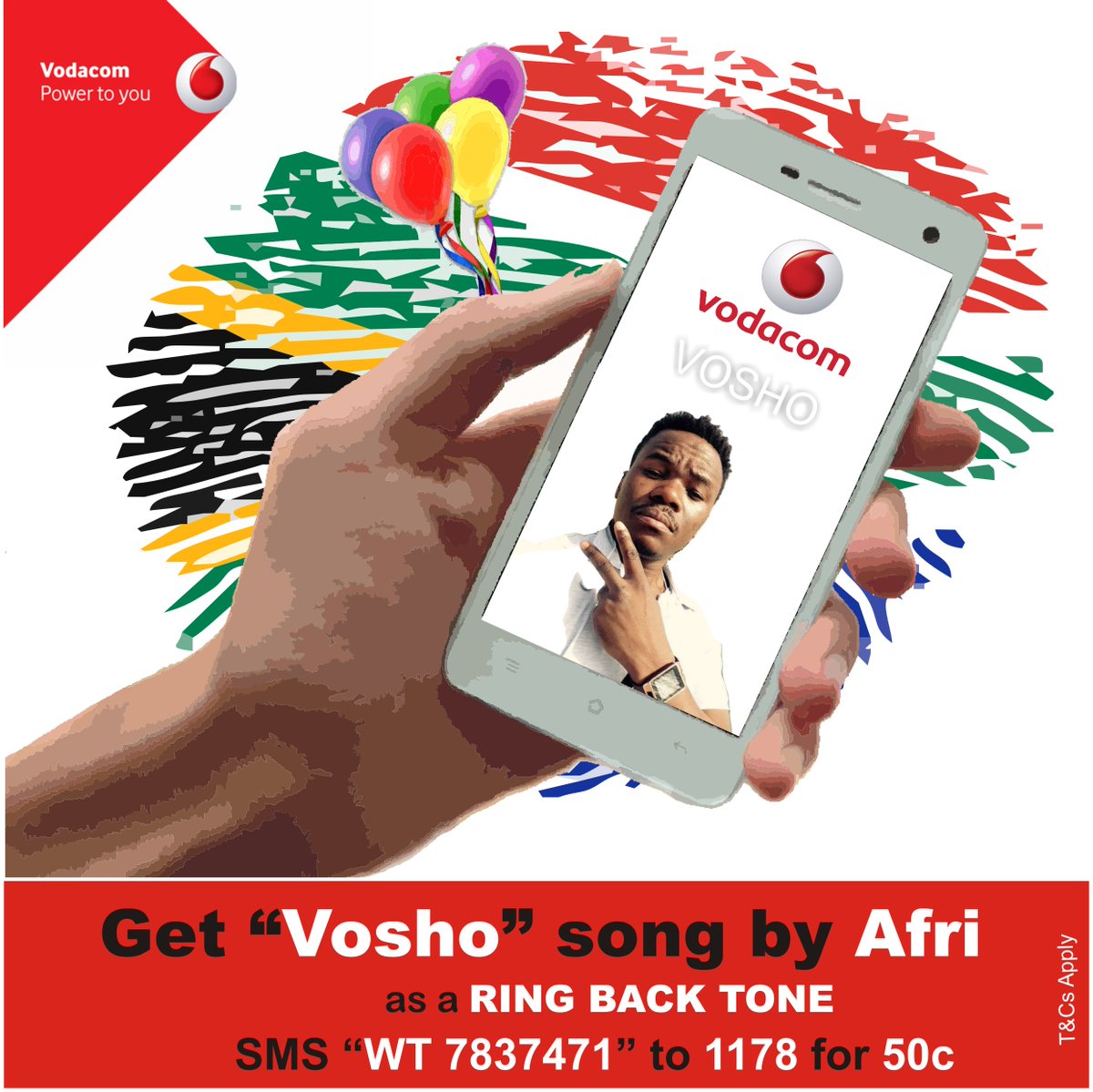 With years of experience in the industry as a musician and promoter, he also worked with a number of well-respected superstars, promoters around. As an underground musician, Afri, who before was known as DJ TBOSS shared stage with a number of well known musicians and have released more than 56 demo singles of different Genres mostly House Music and African style (Afro Beat) where some of his songs have been played in community radio stations around the country, in Africa and abroad. 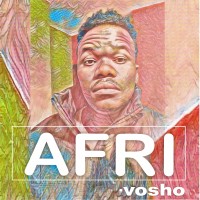 He dropped an Album Titled: “I want to know you” earlier this Year January 2018 of 16 tracks, A single in February titled: “Come Closer” of mixed Genres and is on iTunes and online digital stores. In April he dropped a Gqom House single titled: “Khokha” and
June he dropped another Gqom House single titled:”VOSHO” that has gained a lot of popularity and likes in social networks mostly on Twitter hitting up to 5,4 million likes and 200 000 Retweets, in less than 15 days and seating on the TrendingSA before airplay. Afri is a live performing artist, a Dj, Songwritter and a producer. 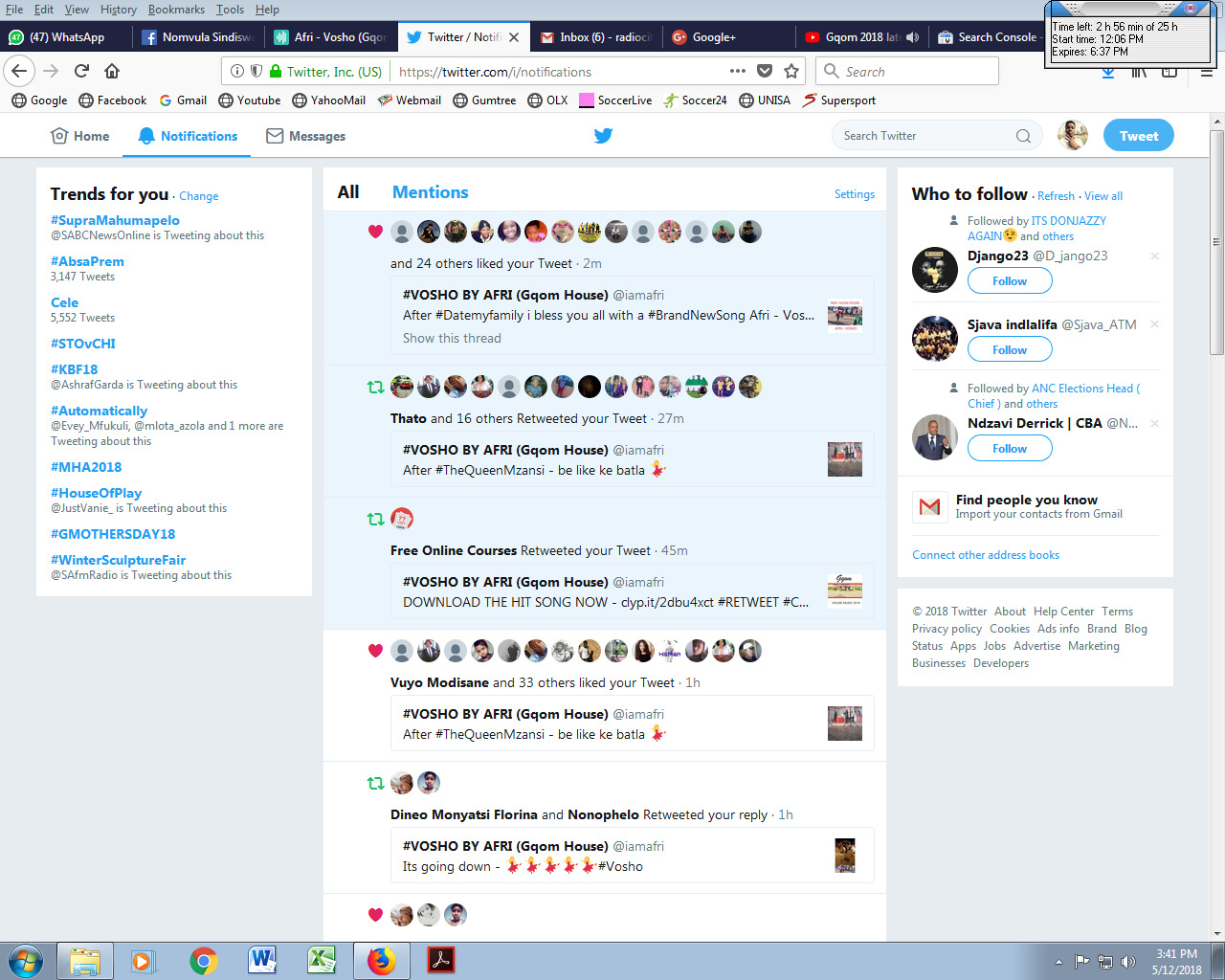 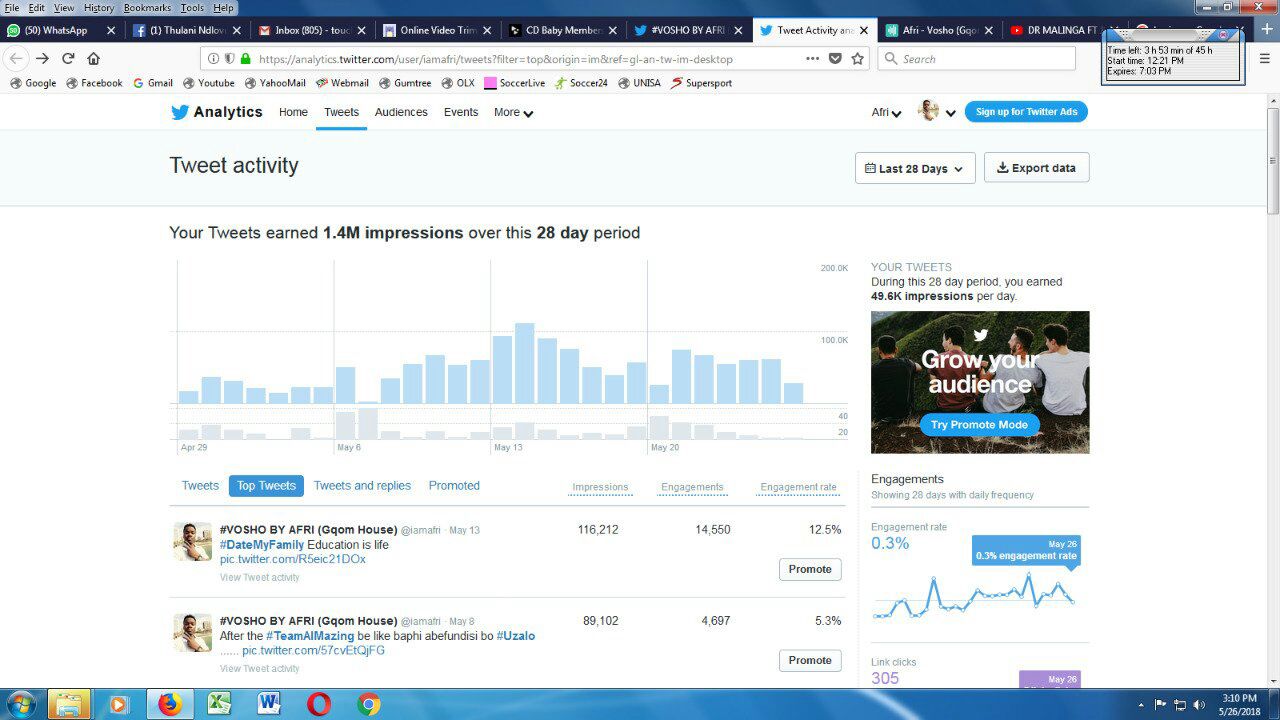