In Video: Babes Wodumo opens up about the weights of being an evangelist's child. 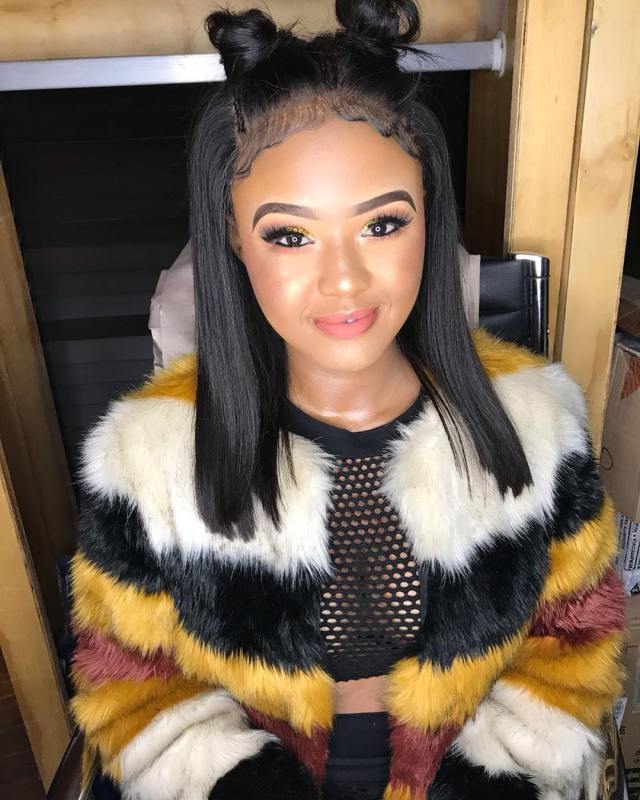 The strain to satisfy your parent's illustration is regularly harder for ministers kids, who are relied upon to be evangelists themselves as well as being judged for each and everything.

This is something Babes Wodumo has encountered for her entire life.
Talking to Bonnie Mbuli on Afternoon Express, Babes opened up about the things she's needed to continue since she's required to carry on a specific route as a minister's little girl.

“To be a PK is not easy at all. It is really hard because Christians are always watching… The other time, a woman in the church told my mother that her child said she saw me at the club. All I asked my mother was, ‘what was her child doing at the club in the first place when she saw me?'”


As an entertainer, Babes’ wardrope, song lyrics and even performances aren’t often in line with how a PK is expected to express him/herself.


The Wololo hitmaker said the expectations and pressure that accompany the title “PK” were really unfair.

“It’s not okay the way PKs are treated. It really puts a strain on you, others end up being chased out of the church and others even see their studies suffering as a result. It affects everyone too, like if these parents are angry at my actions, then they don’t give at church which puts a strain on my family.”

Babes said despite the outward pressure from the church and society, her family has been her biggest support structure in everything.

She said when she has to campaign for something, her father doesn’t mind telling the church to vote for her or walking around in her branded merchandise because he’s very proud of her.

Babes father has defended her before and speaking to TshisaLIVE previously he said he was usually just worried about how Babes would be misrepresented on social and mainstream media.

Watch Video
“I don’t like it when media scrutinise and write bad things about my daughter. I told my daughter not to do any interviews and people should call me first because I’m the bishop,” he said.
The bishop went on to take aim at newspapers with accusations of “spicing up everything”.

In Video: Babes Wodumo opens up about the weights of being an evangelist's child.