Arthur Mafokate And Cici Take Their Battle To Social Media! 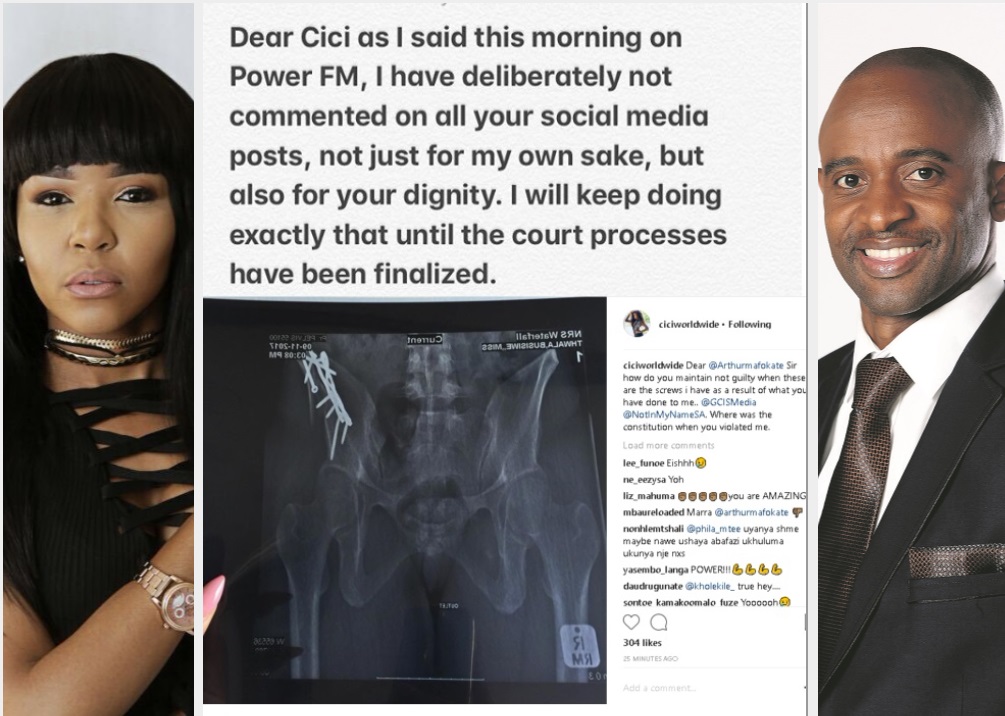 Arthur and Cici have been avoiding mentioning each other’s names on Social Media or addressing their ongoing court battle on assault charges, but that’s all changing now. 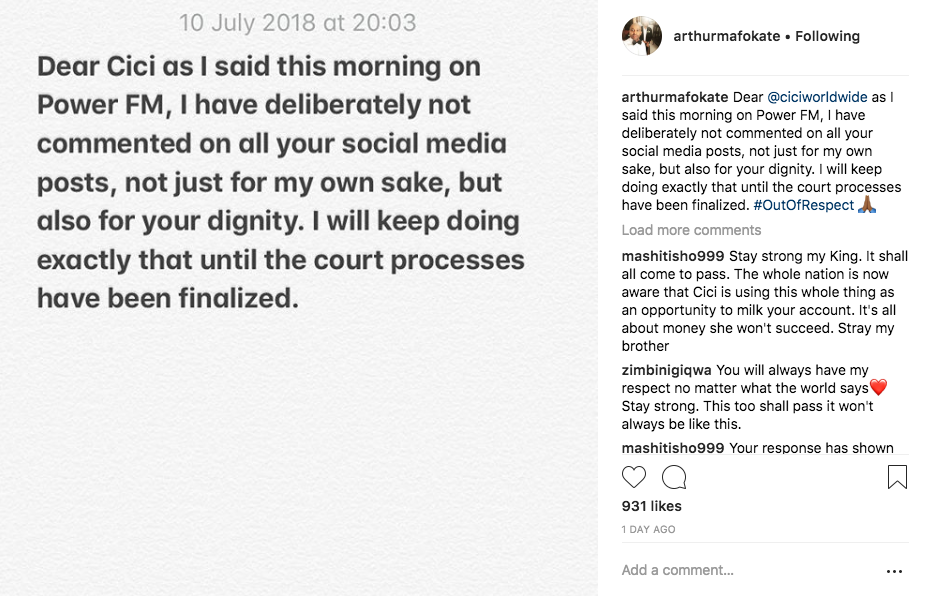 Arthur took to Instagram addressing Cici publicly for the first time since the alleged assault happened. “dear CiCi as I said this morning on Power FM, I have deliberately not commented on all your social media posts, not just for my own sake, but also for your dignity. I will keep doing exactly that until the court processes have been finalised,” Arthur wrote. 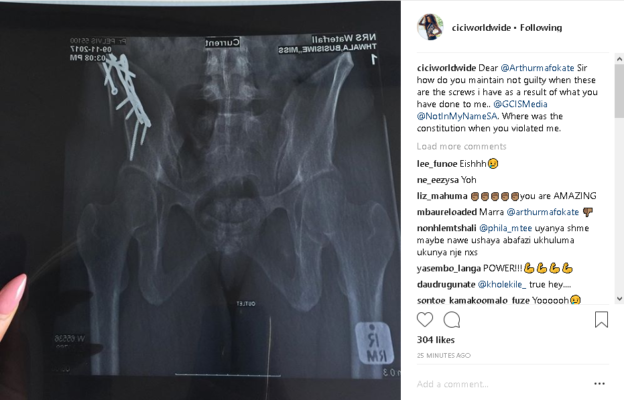 This comes after Cici took to Instagram calling Arthur out for maintaining his innocence on assault charges on her.

Arthur Mafokate And Cici Take Their Battle To Social Media!