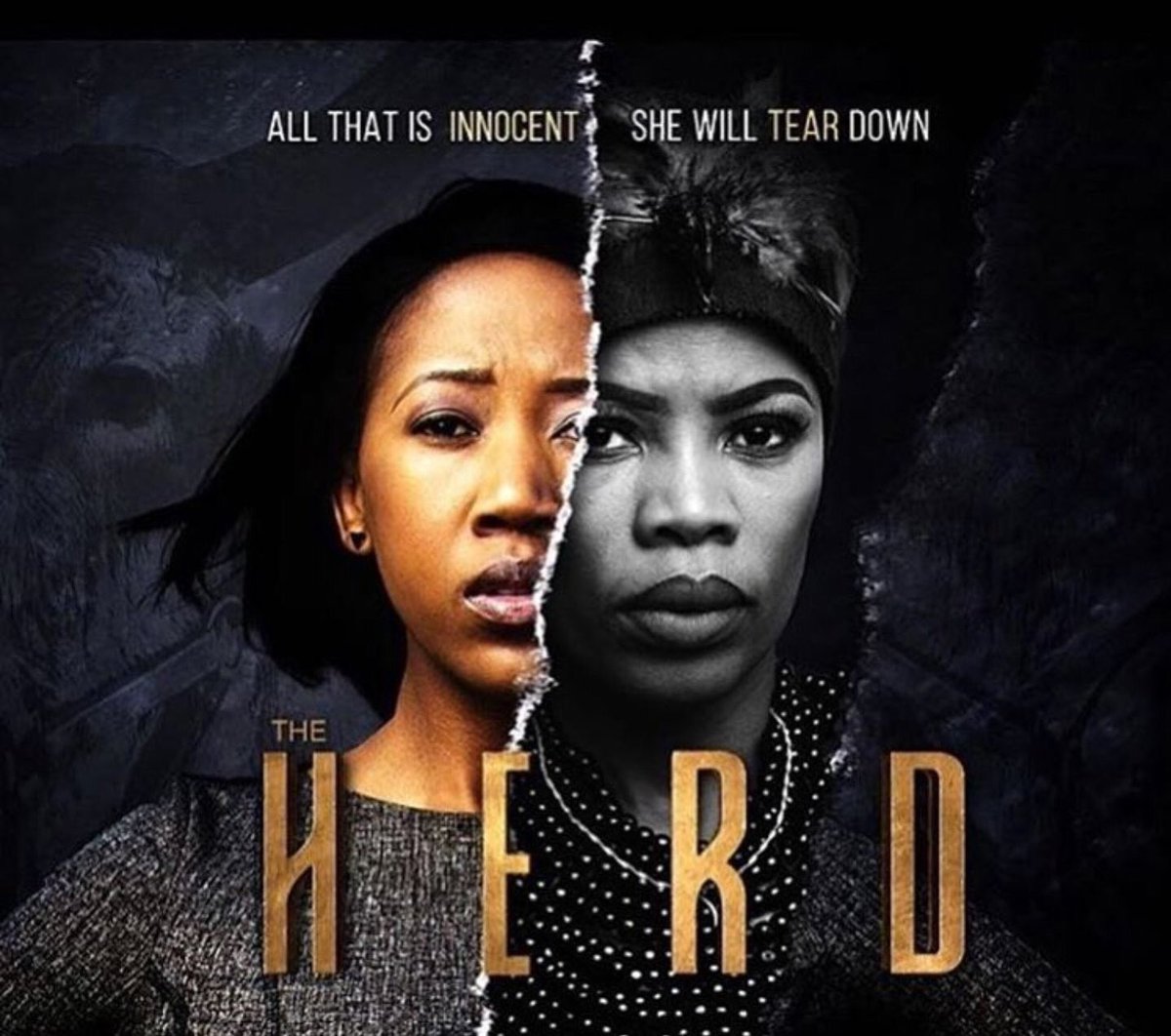 Love, power and the pursuit of material wealth can drive a man to sacrifice his soul. The Herd, a new drama with an enigmatic supernatural storyline, will explore the extent to which people will go to obtain their heart’s desires.

Twenty-eight years ago, Bhekisizwe Mthethwa (Sello Maake Ka Ncube) was fired from his job at a butchery due to his leg injury. With no job and a hungry wife and baby, Bheki sought the guidance of the local witch, MaMngadi (Winnie Ntshaba), who promised him a bright future, if he was willing to make a great sacrifice.

When we meet Bheki in the present, he’s married to MaMngadi with three more children, Muzi (Sparky Xulu), Nkosana (Paballo Mavundla) and Dumazile (Cindy Mahlangu). Soon, we realise that Bheki’s big sacrifice still weighs heavily on his soul and when he chooses the successor to his cattle business, viewers get to see a family at odds and siblings in rivalry, as they go into battle over what each believes to be rightfully theirs.

“Sacrifice is at the heart of many human stories, particularly when looking at the family structure. It’s the man’s responsibility to take care of his loved ones and sometimes the pressure of supporting the family can drive a man to the edges of darkness. The Herd is essentially about that: the sacrifices we make for love,” says Director of Local Entertainment Channels at M-Net, Reneilwe Sema.

Joining the cast of this compelling series are the following actors: Zethu Dhlomo playing the tough and gifted gunslinger, Lwandle; Sihle Ndaba as Bheki’s golden child, Kayise; Tiisetso Thoka as the Mthethwa’s leading herdsman, Dingane and Peter Mashigo as the troubled alcoholic, Magubane.

How many sacrifices does it take to hold on to what we treasure the most? Can true love overcome supernatural powers?

I wonder who is this man in black.#TheHerdMzansi

Nkosana is a druggie, the other one is shagging a herdsman... #TheHerdMzansi

Nkosana is so useless... Why would you also allow someone like him to run the family business 🙄 #TheHerdMzansi