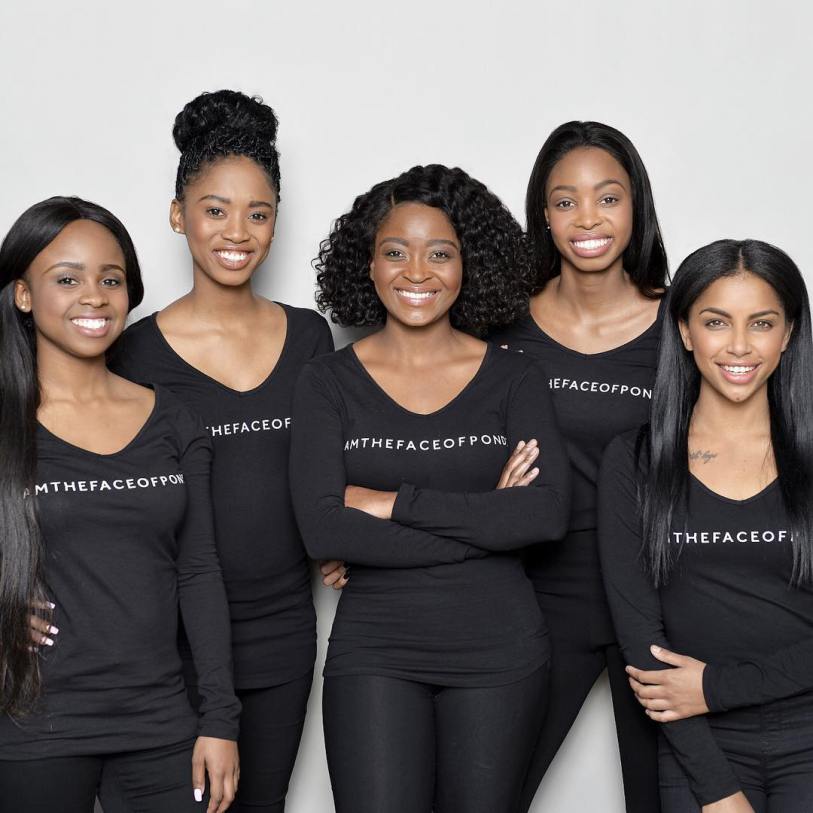 The competition, which was begun two months ago, aimed to find a new ambassador for the brand from entries sent in by ordinary women who purchased its products. However, the competition was harmed by technical issues, and social media complaints that the women were allegedly pre-selected ere the competition had even closed.

These complaints developed into a full-on storm after the brand posted a picture of its top five candidates for the competition. While many congratulated the women and praised Pond’s for their choice, hundreds more flooded the comments section to criticise it for not being transparent during the competition and accusing them of not choosing “ordinary women of all races and sizes”.

One user wrote: “We all missed the point of the campaign due to poor communication from their side. They seemed to make us believe it would be a raw live selection of the photos submitted and hashtagged. But it turned out to be a premeditated selection. This is the issue. The girls chosen can be ugly or pretty but how Pond’s went about it is the real issue. Women already feel self-conscious so you need to really be sensitive, otherwise, you end up with consumers who feel rejected and who then feel ‘ugly'”.

she is not the darkest shade of black there is in SA & the world. We have ladies that look like and are even darker than Lupita Nyongo & the beauty industry has been excluding such women of color for years. We need more representation of such women. That’s all I’m saying

In Your House: Beware of Dog
With GiftstoIndia24x7.com, this Raksh…
BLING ON SHOES: 11 FABULOUS FAVORITES
How to Keep on Running During the Pan…
The 5 Essential Tools for Social Medi…
— Rejoice (@MagirlyR) June 11, 2018

@PONDS_SA why didn't you select ladies with blackheads and other facial issues so we can really see if the product is really working? the ones you chose already have spotless beautiful skin
— KeGontse (@gdikobe) June 12, 2018

Pond’s responded on social media by apologising for the “inconvenience caused” by the technical glitch that apparently prevented some women from entering the competition. “We only had 5 spots to fill. We’re sorry you feel sad,” they added.

To another user, they wrote: “We’re sorry you feel hurt and remember, not making it this time around doesn’t mean there won’t be another opportunity to fulfill your big dreams. Never stop dreaming.”

Speaking to TshisaLIVE, Pond’s PR manager Sphelele Mjadu explained that “there was no pre-selection process” and that the contestants “share a combination of various skin tones.”

“The competition opened on 21 March 2018 and ended at midnight on 3 June 2018. No entries received after the closing date were eligible. Once the competition closed, there was a rigorous selection process and key teams managing the shortlisting – every entry was looked at. It was then up to a panel of brand team members and partners to narrow the entries down to five. The top five were contacted upon conclusion of this process and then travelled to Johannesburg where they partook in a full day photo shoot.”

She also responded to claims that the company’s handling of the competition could leave many women disillusioned about what beauty really was. “The competition was open to all women nationwide in the hope of finding a local and everyday South African face. We believe in and embrace natural beauty, and have supported this. At Pond’s, confidence in women is very important to us and this is very close to our hearts.”