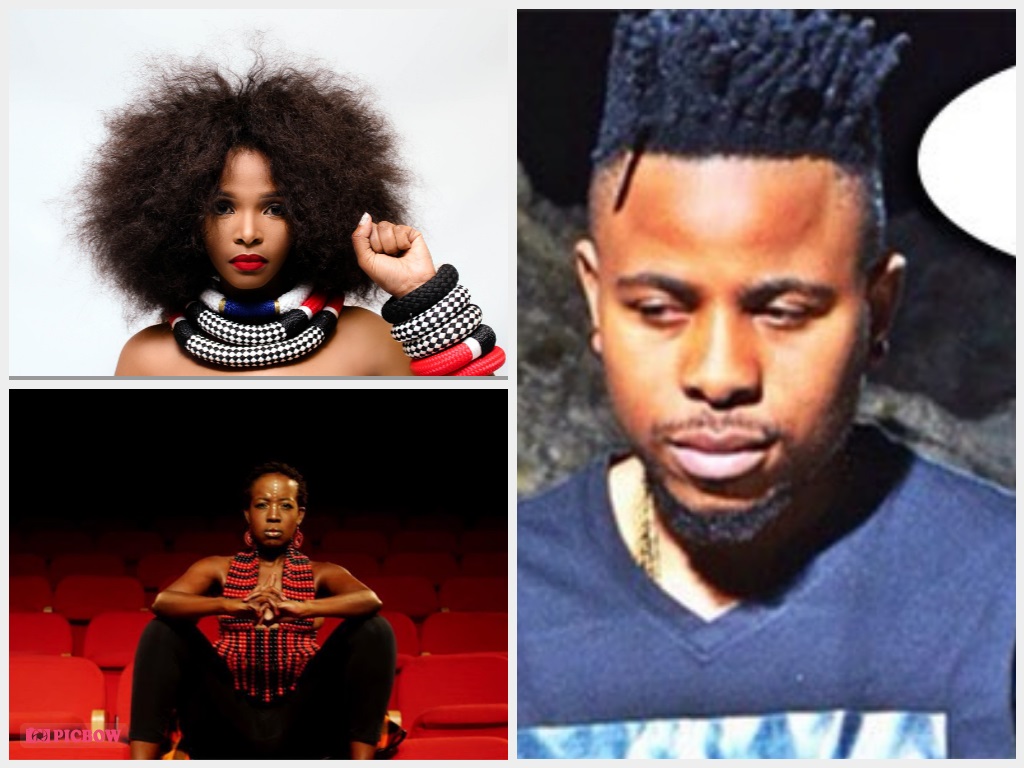 Rapper L-Tido was ripped to shreds this week after tweeting that women who are flown out to see men are probably not going to spend their time playing 30 seconds.
The Amen hitmaker faced the wrath of the Twitter Gods when he tweeted this "warning" to all the ladies.

While some were appreciative of the warning, others were on some... Celebs including Ntsiki Mazwai and Simphiwe Dana immediately let the muso know that his comments were inappropriate and demeaning to women. They were joined by a whole army of users.

Thato, you are not entitled to women's bodies....no matter how much money you spend. A woman will fuck you IF SHE wants to fuck you...qha.

There’s Too Much Going on Today, No T…
Don’t Forget to Brush Your Fur
How much does Drake make in a year
Antiracism Resources for White Teache…
Villanueva de Algaidas salió del arma…
— MamkhuluMasterNtsiki (@ntsikimazwai) June 6, 2018

Men fly out ladies. Men buy ladies drinks. Men take ladies out for lunch. Men borrow ladies money. In return, they do it bcause they want to & not to smash. Next time, please speak 4 yourself, rather use "I" statements. Dont paint al of us with your mentality, it starts like this
— Sweet_T (@Tsietsi_Mohale) June 5, 2018

Being a rape survivor and having to see tweets like L-Tido’s endorsed on my timeline are the things that send me over the fucking edge on this app.
— Diliza (@LoveChildYola) June 6, 2018

This was a very reckless tweet Nig. You know how people are "woke" on this app. Although it might be true, keep that sentiment to you and your boys. And make sure the ladies yall smashing know.
Twitter is a rare reflection of what happens in reality.
— Vuyo - Too Timid... (@PhandleVuyo) June 6, 2018

L-Tido returned to try to explain his comments, claiming not "all guys are like that" and he certainly wasn't. He also sent a warning to the fellas to let them know that if they are flying women out they mustn't expect sex.

I am not saying this is what I do. I am warning all the young ladies to stay away from those situations , because in most cases guys fly out a women is for those reasons if we being honest . I am not saying all guys are like that .
— 16 V (@L_Tido) June 6, 2018