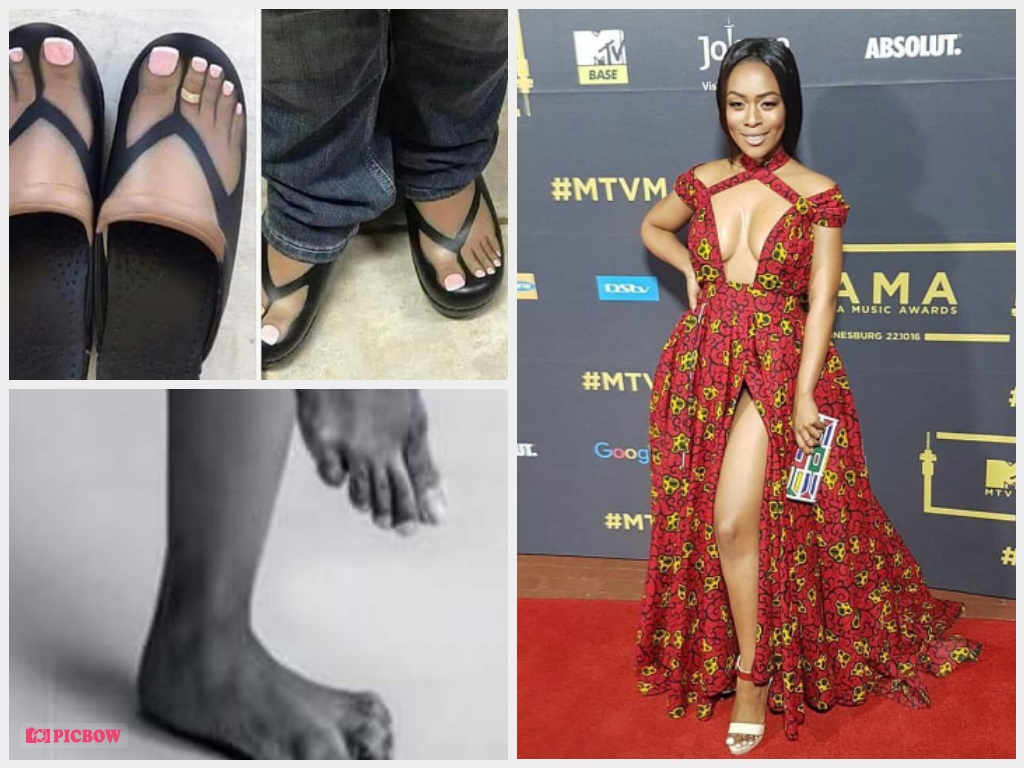 Nomzamo Mbatha may have just obtained the solution to her toe problem in the form of shoes that have feet branded on them. 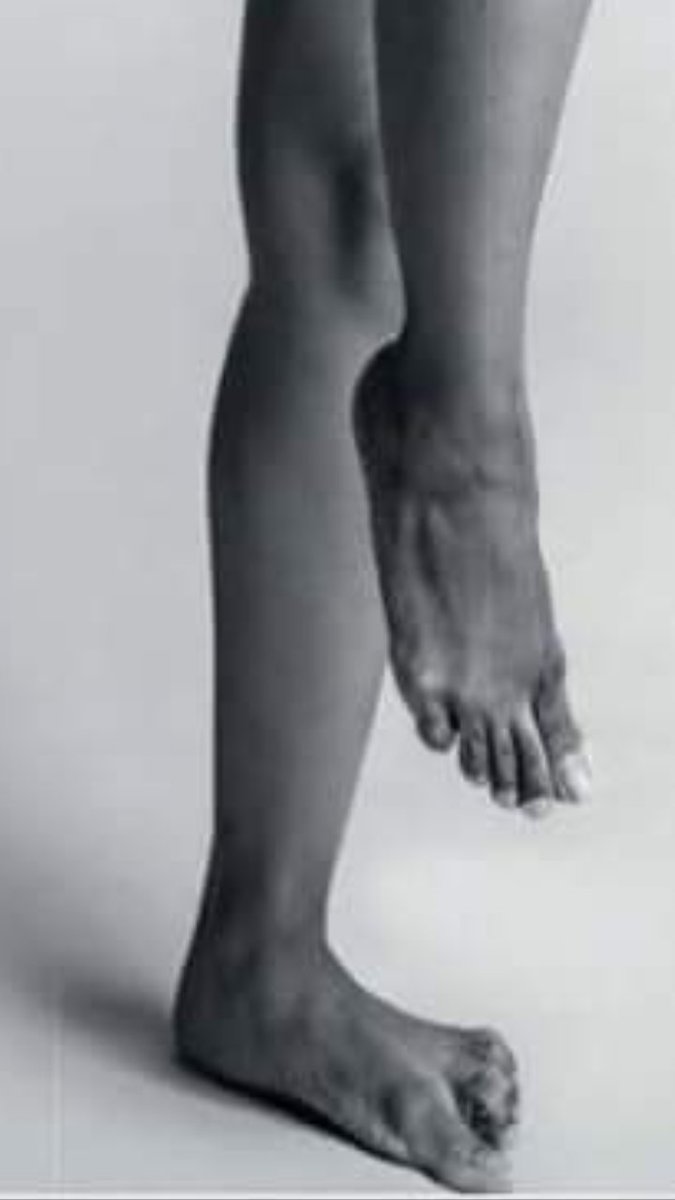 It sounds absurd, but the sandals have painted on feet with polished toe-nail painted on them. 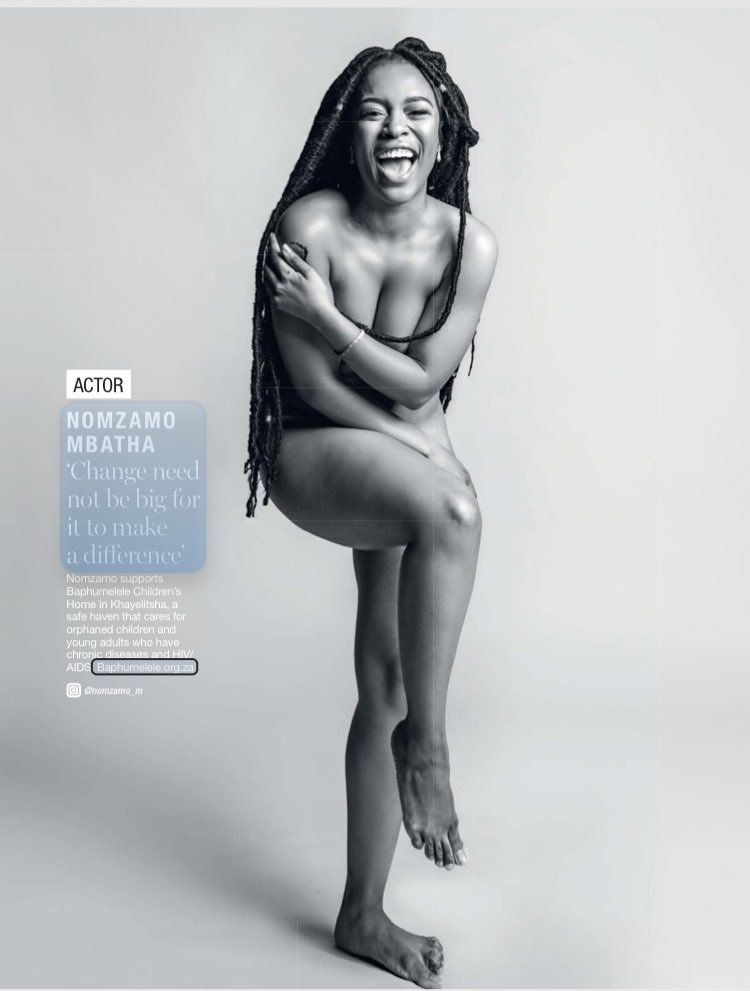 Nomzamo was over the moon with the opinion and when posting a picture of the toe sandals on her Insta, let the world know her prayers had been answered. 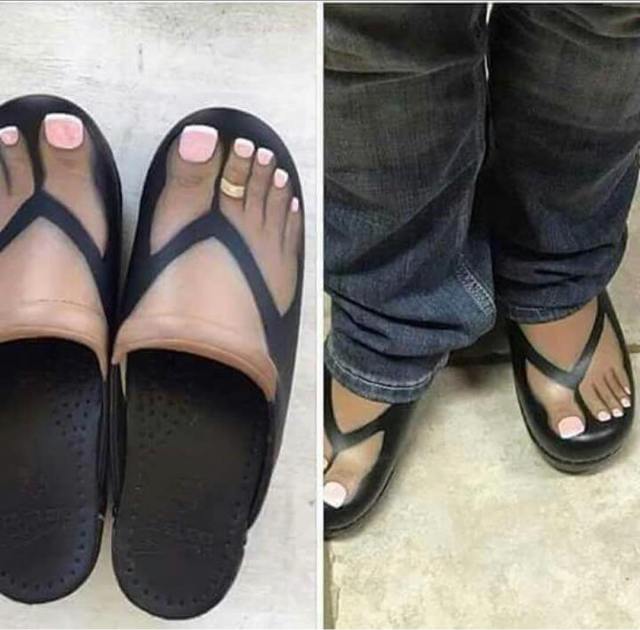 You see, sis is a little insane when it comes to her toes. She has been embarrassed by them, even performing a joke about them on her Twitter account. Haters lined up to take shots at her toes.

As long as I know that Minnie, Boity ,Nomzamo and I are in the same whatsapp group via toes I’m cool
— Mogyele (@fifimoeng) January 3, 2018

It was even the topic of conversation during the Comedy Central Roast of Somizi last week.

When the people asked her about her feet, she curled her toes and hid them in her skirt. Shem.
At least she’s not the only one. A picture of her and her bae from last year had some fans crying after Map’s toes were seen lifting off like spaceships.