#DateMyFamily of Comfort and Ashby leave in question. Is Date My Family just public stunt ? 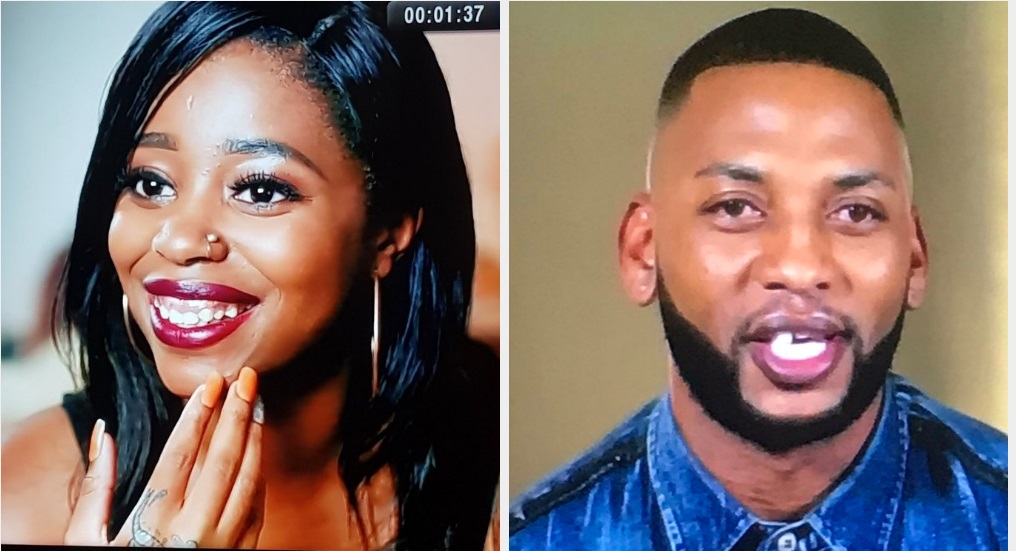 Ashby Barden was the bachelor on last night's episode of the favourite Mzansi Magic dating show, Date My Family.

From causing hot flashes, to being called Papa Mcphee, Ashby Barden, the bike-loving bachelor from Alexandra caused an uproar on the Twitter streets.
The man with the giant beard was also at some point accused of being a closeted cheater, who was showing off only his best side for the Date My Family television crews.
As per standard procedure, Ashby visited the families of three potential dates. The one strange thing about him though, was how his shirt was unbuttoned continuously at dangerous levels.

He unbuttoned his shirt when he got to Comfort's house 🤦🏾‍♀️ #DateMyFamily pic.twitter.com/cjrxB2NQA1
— Refiloe Mokgosi (@Msrell0w) April 29, 2018

There was also the very tricky issue of Ashby's tooth, which almost everyone in the Twitterverse had an opinion about.

10 of the best pubs in Wales with out…
Why I Chose to Be Vaccinated Against …
What Is the Worst Credit Score?
SSS tells members, employers, pension…
The Year of the Staycation
#DateMyFamily Somebody said his tooth is doing the vosho. I’m dying guys pic.twitter.com/m2rLzTtoDY
— Candice Gabagas (@Miss2do) April 29, 2018
How women see Ashby 20 years from now #DateMyFamily pic.twitter.com/rBIu1cvXmr
— Zama Mvulane ®️ (@zmvulane) April 29, 2018
Ashby reminds me of nanny macPhee 😂 #DateMyFamily pic.twitter.com/dH6U11LIOD
— chantelle◢◤ (@oratile_nkwane) April 29, 2018
Ultimately, Ashby chose potential date number three, Comfort who was revealed to have returned from the UK just two months ago after living there for a large portion of the time.
Comfort and Ashby seemed to have a lot of chemistry, even to the point about suggestions being made about a possible second date. But it was that nagging issue of the teeth that made a return, again.  *sigh*
#DateMyFamily they must date so the first relationship goal is a Dentist pic.twitter.com/UxdZl4GmKC
— zulu (@zuluphill) April 29, 2018
Just before we go: There were a couple of rumours on the TL about Barden being married. see the evidence and decide for yourself: 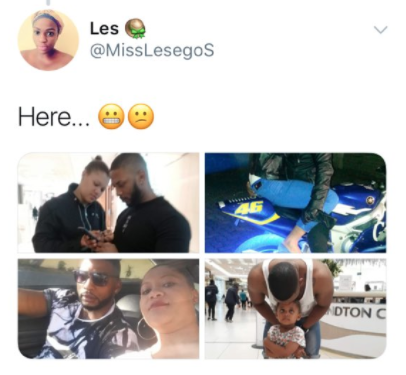 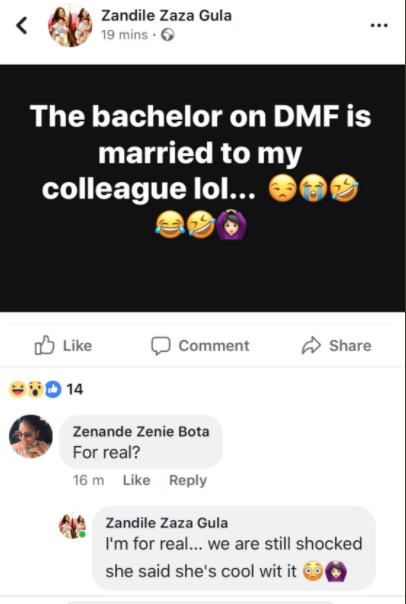 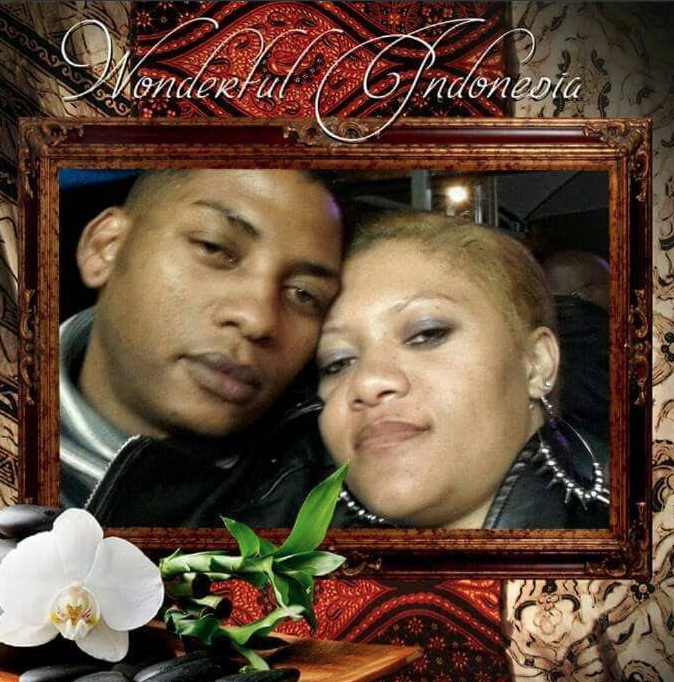 This post first appeared on The Edge Search, please read the originial post: here
People also like
10 of the best pubs in Wales with outdoor space
Why I Chose to Be Vaccinated Against COVID-19
What Is the Worst Credit Score?
SSS tells members, employers, pensioners: use online facilities, drop box system as NCR Plus remains on ECQ
The Year of the Staycation

#DateMyFamily of Comfort and Ashby leave in question. Is Date My Family just public stunt ?