Man arrested for Moses Mabhida violence is a Pirates supporter 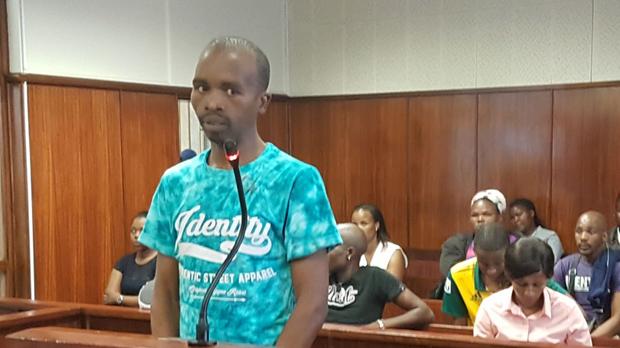 Phelelani Jojisa appeared at the Durban Magistrate Court on Monday.
The family of one of the man arrested during Saturday’s riots at Moses Mabhida Stadium in Durban have revealed that he is actually an Orlando Pirates fan and would not have been aggrieved by the embarrassing scoreline.
Phelelani Jojisa appeared in the Durban regional court on Monday morning charged with public violence but his family have refuted the allegations claiming that the authorities got the wrong man.

Jojisa’s sister Nontethelelo Jojisa told the media outside that he may have just been at the wrong place at the wrong time as he is not a violent person.
“The state must find the real culprits. My brother is a Pirates supporter and no reason to be aggrieved and would have been celebrating the result,” Nontethelelo is quoted as saying.

The case against Jojisa was remanded until Wednesday.
WATCH: Phelelani Jojisa’s sister talks to the media

Man arrested for Moses Mabhida violence is a Pirates supporter