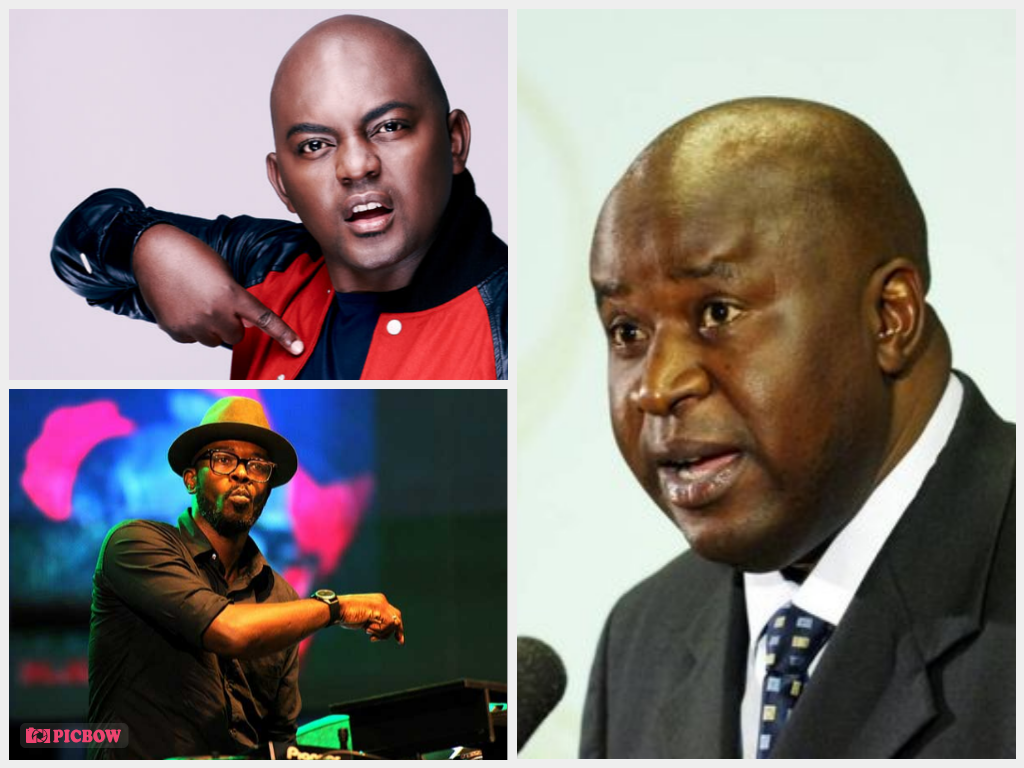 It’s been a minute since we’ve had any Euphonik in the news and usually when we do it’s always for questionable reasons. Well, the DJ real name Themba Mbongeni Nkosi is playing Superman.
On a random Monday afternoon, the DJ stumbled upon a tweet from a government official that did not sit well with him. The said tweet was basically saying that the people of SA aren’t doing much with the freedom’s they’ve been afforded which could be taken while they are DJ’ing, amongst many other things.

The question today is what are we doing with the Freedoms we now enjoy! Are we taking these for granted? Think, think!! These could be taken away from us as we tendering, dancing, partying and DJ-ing!!
— Tito Mboweni (@tito_mboweni) April 15, 2018

>
Of course, in a country made up of a large number of DJ’s, there was bound to be a few DJ’s who didn’t take the ex-Governer of the Reserve Bank’s comments lightly. One of them being Euphonik who responded with:

With respect 🙏🏾 I can't believe you mentioned DJs and tenderprenuers in the same sentence. DJs do a great job of uniting this country and what we do allows people to forget, even if for the night, the senseless looting and pilaging most of your colleagues do in this country. https://t.co/R9hCGfTXJ1
— Euphonik™♛ (@euphonik) April 16, 2018

oh, and Black Coffee too who said:

Sir Mr Governor , with "dj-ing" ive invested @SweepSouthSA a company that has employed over 5 Thousand Women who are Domestic workers and @Yoco_ZA that is helping over 20 thousand small/medium business with payment transactions.
While still waiting for Freedom.
— Black Coffee (@RealBlackCoffee) April 16, 2018

The idea that people are taking the freedoms afforded to them for granted is a false one. People understand what was at stake and are doing whatever it takes to make use of these liberties that we were deprived of. Just because one chooses to do so in the entertainment industry doesn’t mean they aren’t doing that to the maximum. Big ups to Black Coffee and Euphonik for standing up for the entertainment industry.
Source: Zalebs