‘I Didn’t Want Kiss Him,’ Natasha On Friendzoning A -Reece! 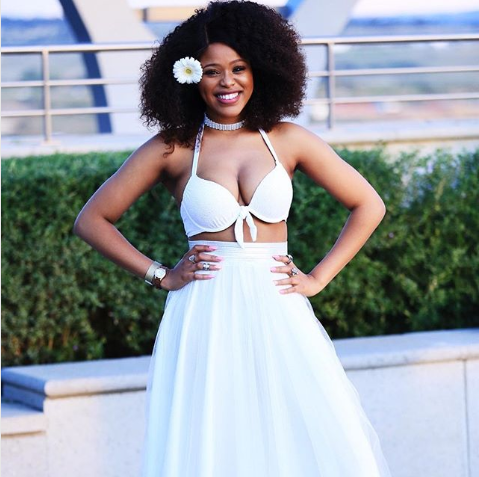 ‘I Didn’t Want Kiss Him,’ Natasha On Friendzoning A -Reece! Rumours of the actress dating the rapper began after she was the video girl in A-Reece’s ‘Mngani Wami’ music video.

The pair has always dismissed dating rumours although the chemistry is evidently there. In a recent interview, Natasha shared why she thinks people thought they were dating and her friend zoning skills.


“He’s such a great guy, nothing happened, he’s an amazing person though…,” Natasha told Lasizwe on TOUCH HD.

“I’m so good at my job guys, I act, to a point where people think it’s real, I’m a professional friend zoner, I even didn’t wanna kiss him in the first video…my boyfriend is a lucky man.”

‘I Didn’t Want Kiss Him,’ Natasha On Friendzoning A -Reece!