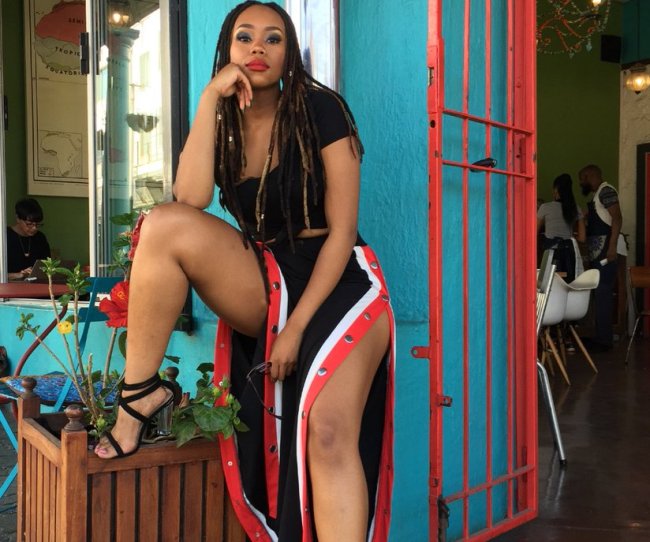 When it comes to celebrities, numbers are everything. It came as no surprise when television personality Bontle Modiselle got over excited about increasing Twitter followers.

Bontle is doing very well for herself as a prominent personality. She is one of the new ambassadors of Revlon SA among other endorsement deals. The choreographer is also a judge on the new Ultimate House Party show on Mzansi Magic.