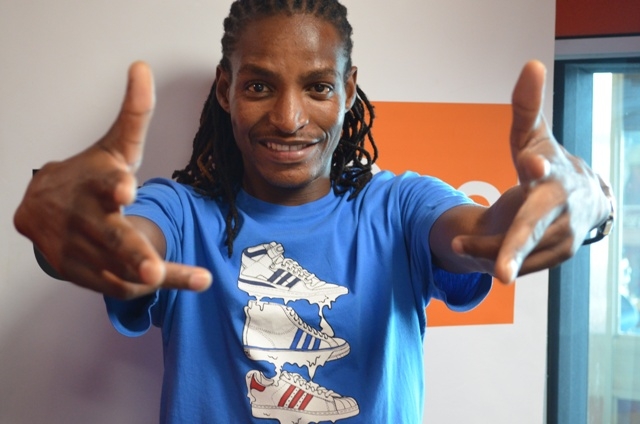 Kwaito singer Brickz was found guilty of raping his 16-year-old niece at his home in November 2013 and was sentenced to fifteen years in jail.

Now he has just been granted an 80 thousand rand bail by the same court. The conditions of his release are that he was ordered to surrender all his passports and travel documents and has been prohibited from entering international ports.

He also cannot leave Johannesburg without informing the investigating officer and must report to the Jabulani police station every Monday and Wednesday. A date for the appeal is yet to be set.

Brickz has been granted bail, these people aren't serious about fighting rape in this country...
— The Instigator (@AmBlujay) April 6, 2018

Wait wait wait?! Bricks got bail? What level of fuckery is this with our justice system 😠😤😡🤬