Lootlove Defends Calling Herself A ‘King’! and her bae Reason not having a problem 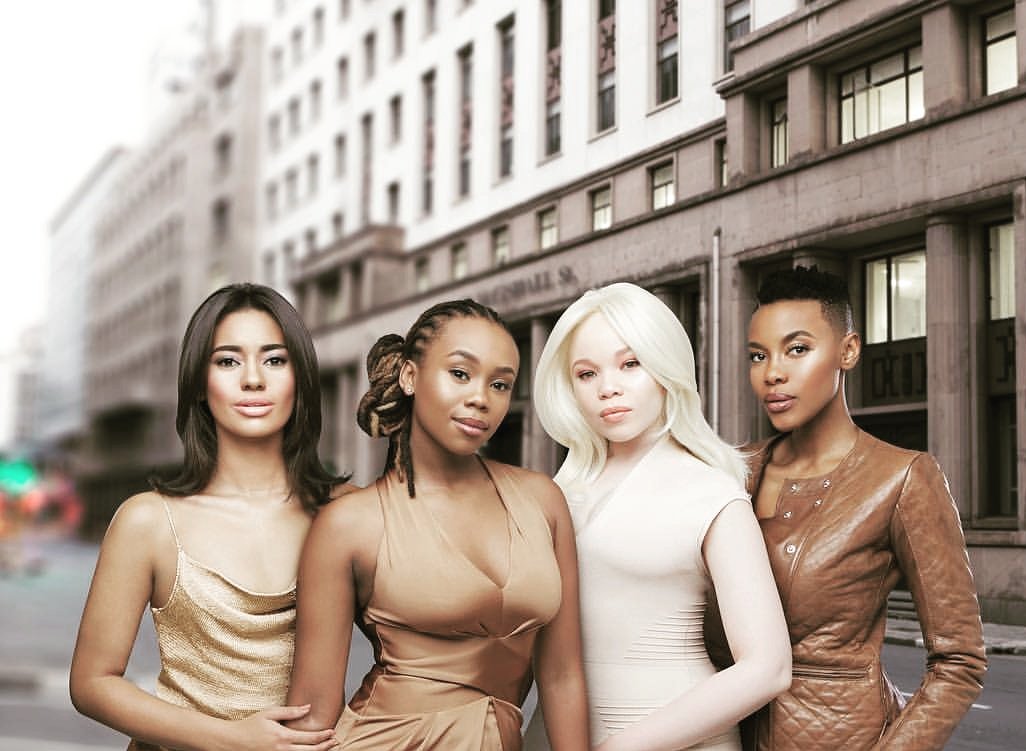 Media personality Luthando Shosha(@LootLove ) has had a few names she calls herself through the years. There’s Lootlove, King Loot which is the most popular ones.

Whilst she unapologetically loves calling herself a king and her bae Reason not having a problem with that, social media trolls are not so much impressed.

After Reason referred to his girlfriend as ‘King’ (like he always does) as he congratulated her on her new Revlon gig, one troll asked what he must be called if his girlfriend is the king.

CONGRATULATIONS TO MY KING @LootLove AND HER PARTNERS IN SHINE!!!!

Cause they can't stand to see a women that sees herself as greater than they see themselves.

They crucify me for calling myself a gaaaaahd too (The irony 🤔).

Lootlove Defends Calling Herself A ‘King’! and her bae Reason not having a problem