This Tweet drag Skolopad "What if Senzo killed Iongwe" 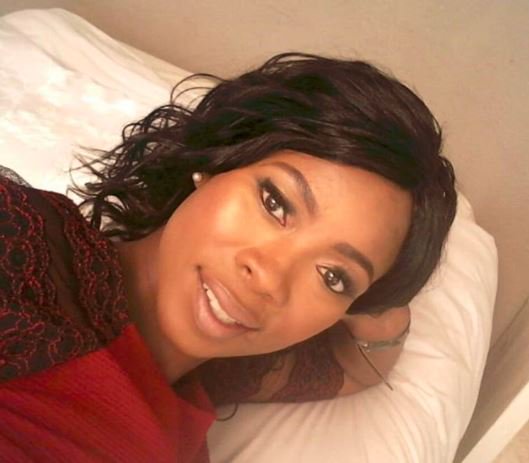 One thing celebs should understand about black twitter is it doesn’t have favorites. One day they’re singing your praises, the next they are roasting you.

Socialite Skolopad is used to being criticized by experienced another level of roasting after she tried to weigh in on the whole Chicco Twala, his son and alleged involvement in Senzo Meyiwa’s death.

Skolopad posed a question asking what could have happened if Senzo was the one who had killed Longwe (the alleged killer).

He came n ask for his money right?
Den Senzo stood up n put Kelly behind him right?
What if Senzo killed longwe I wonder honotlo thweng?

Just stick to mapona fela ausi, u doing excellent there

Don’t Forget to Brush Your Fur
Losing My Pandemic Pounds is Not Easy
What You Need to Know About the Dow J…
I bought a stock, it fell like a rock…
Focalistic – Quarantined Tarantino – …
— Hostile Witness (@stephen_moatshe) February 7, 2018

This Tweet drag Skolopad "What if Senzo killed Iongwe"