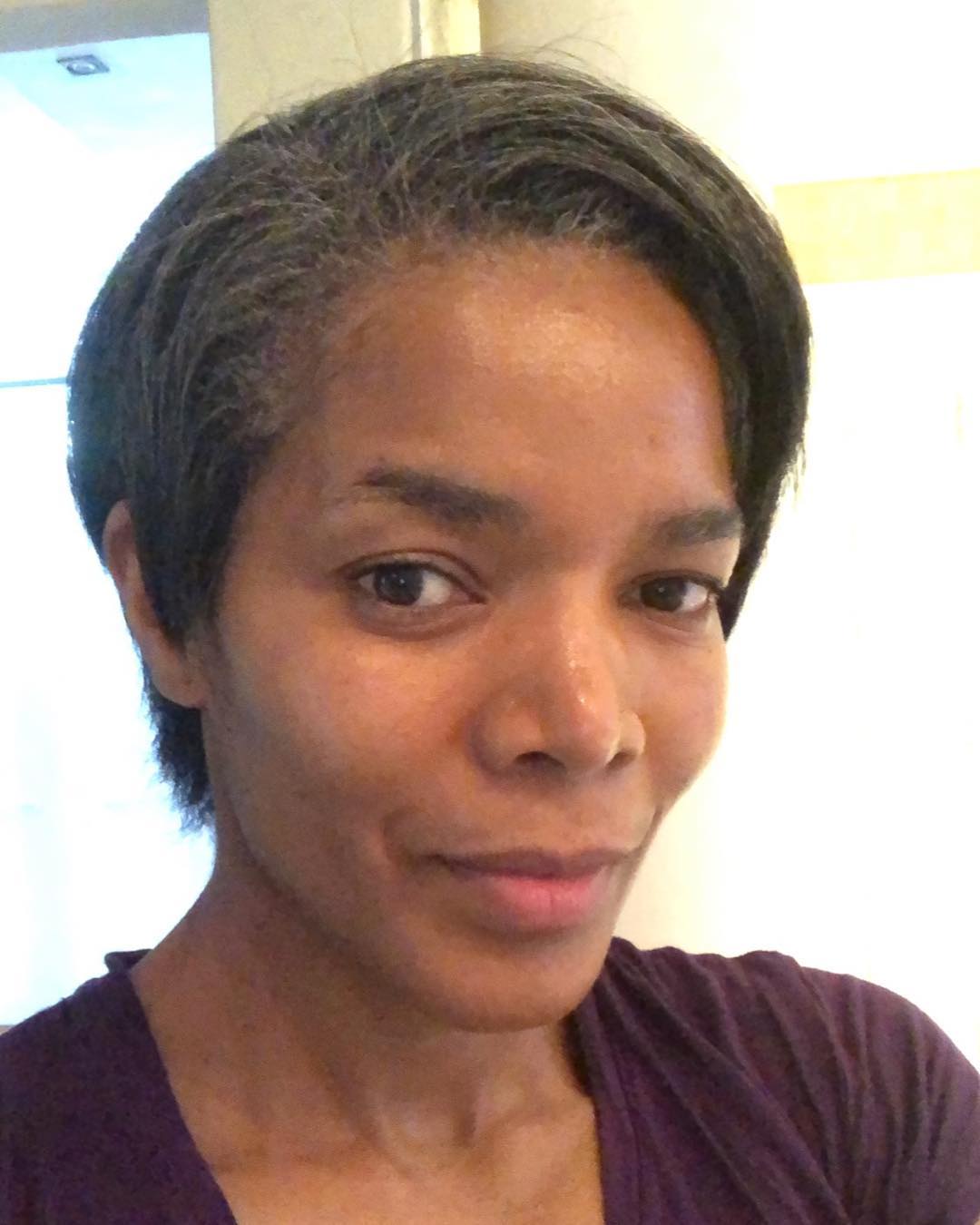 The actress took to Instagram sharing a video of herself getting her hair cut in remembrance of the late Generations actor David Phetoe.

“The CHOP is real!😳🙈🙈🙈 I’ve been thinking about this for a while but after finding out about papa David Phetoe’s passing, decided to do it in his honor,” she captione the video of herself getting the big chop.


Whilst we totally get the sentiments behind the big chop, all that hair Mrs Ferguson? Wowza! Watch below.