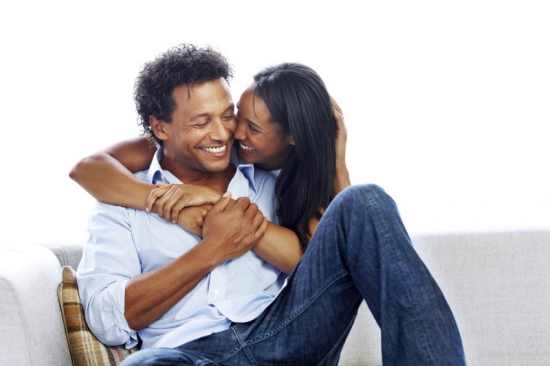 With the divorce rate on the rise due to infidelity, it is safe to say that men who remain monogamous within the Marriage are increasingly becoming a minority. A lot of Men Cheat on their partners at some point in the marriage or relationship.

More often than not, men cheat, not because they don’t love you anymore, but because of a variety of reasons. Some complain of being bored. Others cheat because they want more variety in their sex lives. Some do not feel adored by their partners.

Sometimes a man will cheat because he no longer feels like a priority in his partner’s life and hence seeks somebody who places them at the centre of their life. All women strive to have happy relationships.

The following are a few tips on how to make your relationship totally affair-proof.

It is true that you cannot give a man everything. The man in your life is bound to have interests that do not intrigue you in the least, like football and video games. Since you might not be up to accompanying him to these activities, it is important that he nurtures friendships with other males whom he can watch football and play video games with. As such, he is less likely to stray.

After being together for a while, people tend to get comfortable. You get careers and kids and suddenly the two of you never have time for each other anymore. If you want to keep mpango wa kando at bay, set aside at least one night a week and spend that time just the two of you. If you have children, arrange for someone else to watch them so you can have no interruptions. Ensure that you dress nicely just like you did when you first started going out. This will bring some very definite rewards to a marriage.

Your friends influence you more than you think. If he is hanging around with a bunch of single guys or guys who do not take commitment very seriously, he is more likely to sleep around as well. On the other hand, if the two of you hang around with happily committed couples, the likelihood of anyone straying is greatly reduced.

Do not be afraid to initiate se x

Men like to feel desired. It is not enough that you are always willing to get down and dirty when the craving strikes. You need to show him that you are crazy about him by initiating se x. Something as simple as sending him a naughty text when he is at work will let him know that you are thinking about him. If he does not get it from you, he will get it elsewhere.

Let him have some alone time

A man should be allowed to have his free time. If he starts to feel that his freedom is restricted when he is with you, he might engage in an affair. You should never monopolise his time or come across as controlling. Let him have guys night out and pursue his hobbies without nagging him.