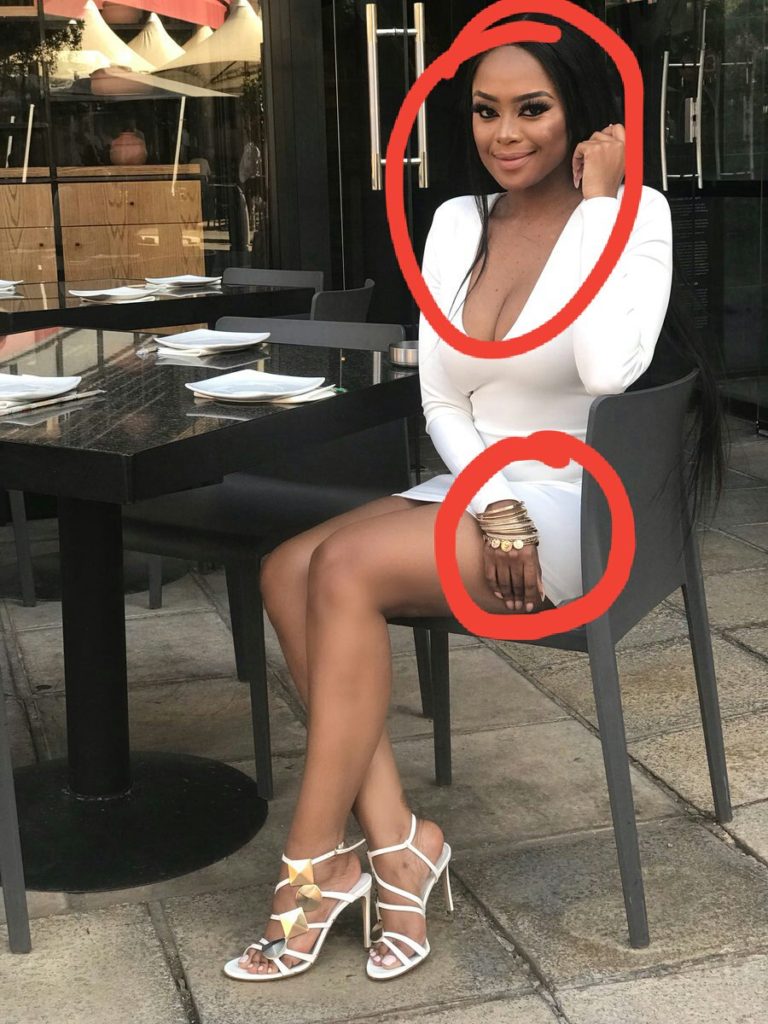 Lerato Kganyago Claps Back At Twitter Troll For Laughing At Her Hand! After posting a hot pic on twitter, the media person was met with unkind comments from twitter trolls pointing out the color difference on her hands.

“I haven’t ruin anybody”s day today , let me stArt by this one …,” the troll responded to Lerato’s photo.

In response, Lerato wasn’t going to allow a troll to ruin her day as she put him in his place. Lerato pointed out that her hand looked different from the other because of lighting.

Aigostar – 10% discount for New Custo…
A Guide To Visiting Antigua, Guatemal…
Nothing Phone (1) Launch on 6/9 at 4:…
Beard Bib – Solution For Messy Groomi…

You will NEVER ruin my day babe! Even if you prayed about it 🤣😂❤️ .. You are a NON FACTOR to me…While at it teach yourself about lighting, look at both hands and position? Be blessed and have a Blessed Marriage. Love ❤️
— Leratokganyago (@leratokganyago) January 19, 2018

When the troll asked Lerato to show both her hands, the star clapped back asking him to show his bank account.

Lol Feel sorry for the person that got married to him… A man that stays bullying women on social media! What a Life!!! 🤣❤️
— leratokganyago (@leratokganyago) January 19, 2018

Since there's evidence that you called @danielmarven first and u went quiet, this may mean u using Daniel for publicity stunts.

And we are your unpaid involuntary stooges.

either way this is a cheap way to make yourself relevant wena Lerato!!! https://t.co/3NJ1Qac1Lx
— ZacIssaSavage (@Isaac_Moselane) January 19, 2018

Now @leratokganyago You telling the whole world lies , here is the screenshot of u calling me and I also have automatically record voice .

This post first appeared on The Edge Search, please read the originial post: here
People also like
Aigostar – 10% discount for New Customers
A Guide To Visiting Antigua, Guatemala: The Best 5 Things To Do And See
Nothing Phone (1) Launch on 6/9 at 4:20? Founder’s Tweet Raises Speculations
Beard Bib – Solution For Messy Grooming