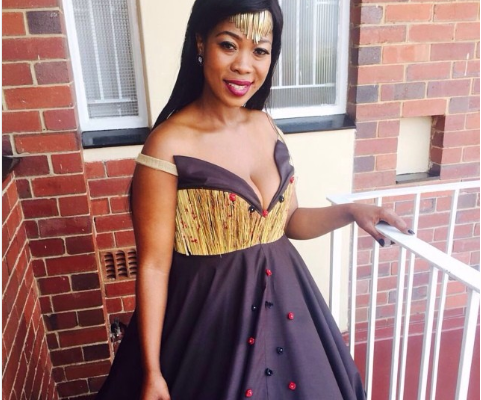 Move Over Brenda Nxoli! Skolopad Is Coming For MaBrrr’s Role! On Thursday, news broke that a new Brenda Fassie biopic is in the works.

While black twitter thought it had cut the job for the producers and casting directors of the biopic by concluding the big role would be given to Brenda Nxoli, Skolopad had other ideas. The socialite and self proclaimed singer says she will audition for the role.


“I love Brenda Fassie, I always say that her and Lebo Mathosa are two of the greatest musicians. When I saw yesterday that there’s a film about Brenda (in the works) I was so excited, I am not an actress, I’m a singer but with that being said if there’s open auditions, I would give it a shot,” she told TshisaLIVE.

Skolopad however agrees that Brenda Nxoli would do a stellar job as MaBrrr but she just has one question. Can she sing though?!

“I also think Brenda Ngxoli would be amazing as Brenda, she has that ‘thing’. In fact I thought it was already set that she would play Brenda, I know she is very talented. That woman can bring any character to life, I just haven’t heard her sing though.”