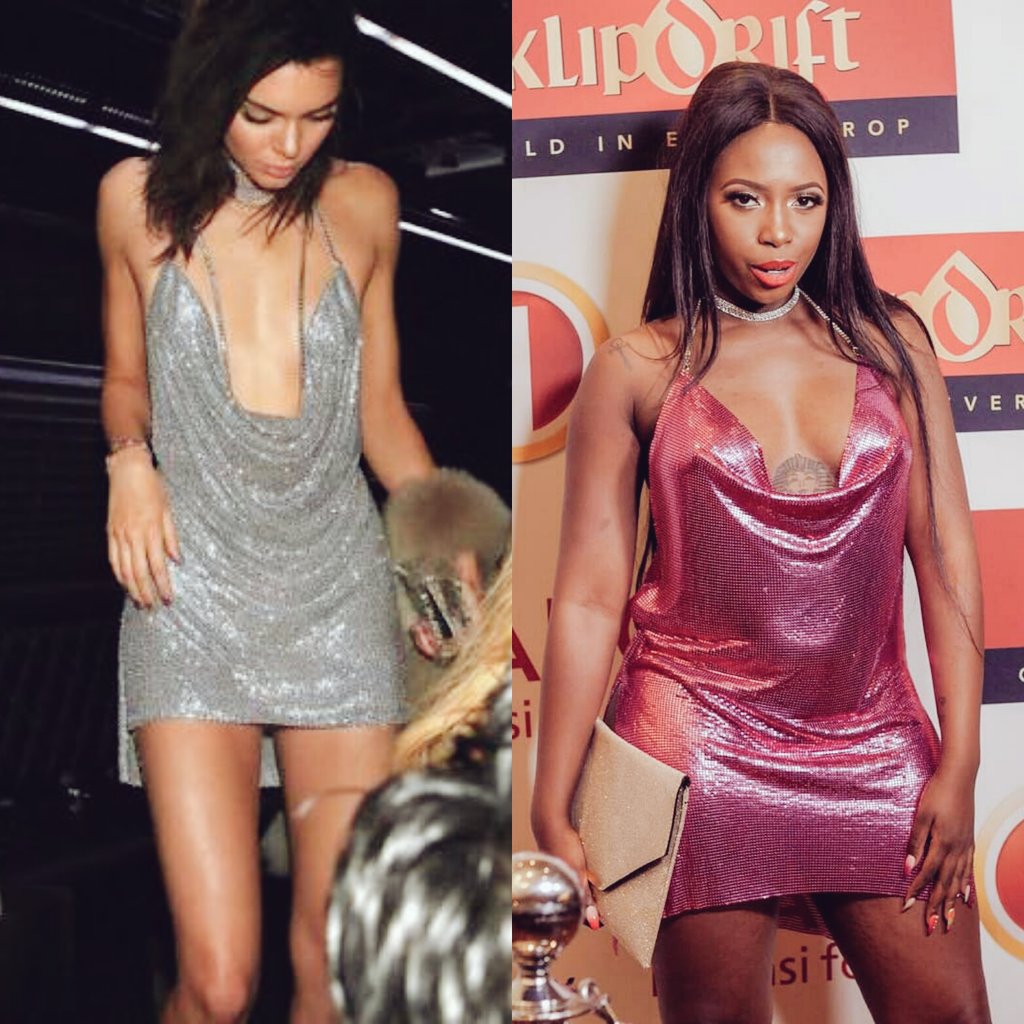 Gigi Lamayne has taken the country by storm with her charismatic stage presence, and remarkably mature lyrical abilities. Born Genesis Gabriella Tina Manney, Gigi is a young up and coming female rapper, singer, poet and songwriter from Johannesburg. Gigi is a four-time South African Hip-hop Award winning female, a rising queen of African Hip-hop is already making her mark as a talent to be reckoned with within the South African music industry
Kendall Nicole Jenner is an American fashion model and television personality. Originally appearing in the E! reality television show Keeping Up with the Kardashians, Jenner is now also a model in a movement dubbed "the Instagirl era" by Vogue magazine, or "Social Media Modeling" by Harper's Bazaar, where models are chosen for their online presence and social media following