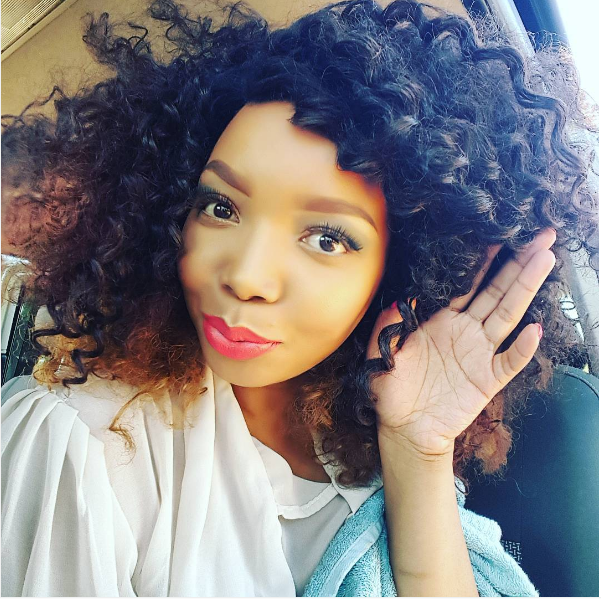 Shocking Salary For ‘Our Perfect Wedding’ Hosts Revealed! Most people believe the showbiz industry is all that glitz and glamour and will make one rich but in reality it couldn’t be the furthest from the truth especially in Mzansi.

Despite ‘Our Perfect Wedding’ being the most watched and most successful TV show on all of DSTV channels, the presenters only get paid around R12 500 per episode which is shot over four days.

Whilst it might seem not too bad when you calculate how much that amounts to per month, in entertainment it’s peanuts and that is before the tax, manager and agent’s cut.

Ever wondered how much the presenters on the no.1 show on Dstv earn?

They earn around R12,500 per episode for a 4 day work of atleast 18 hours and no overtime pay. That's R3k per day. The new host might earn even less. [THREAD] pic.twitter.com/HY5VYMS2Af

According to entertainment commentator Phil Mphela, the new host who was found through a presenter search might earn less than that because she doesn’t have the experience and isn’t a big name already.

That might seem like a lot of money but by industry standards that is peanuts. When you factor in Agent & Manager costs, tax and other costs associated with being a TV host, that adds up
— Phil Mphela (@PhilMphela) November 29, 2017

Keep in mind, this is the no.1 show on DStv, not just Mzansi Magic. It attracts the same viewers as Idols SA, which means their ad buys and trade exchange sales may be on the same level.

Furthermore, presenters are never employees of the production company but independent contractors, that means no benefits. No insurance or medical aid, no protection whatsoever. You can be fired on the spot & your only recourse would be to sue [if you can afford a lawyer] or CCMA
— Phil Mphela (@PhilMphela) November 29, 2017

There reason why I say Kayise, the new presenter from the OPWPresenterSearch, might earn less, is because of the archaic salary system we still use in SA — where talent is paid by experience {how long they've been around} in the industry not what they bring to the show.
— Phil Mphela (@PhilMphela) November 29, 2017

I personally detest that salary system. I believe talent should be paid based on what they contribute to the bottomline of the show not on how long they have been in the industry.