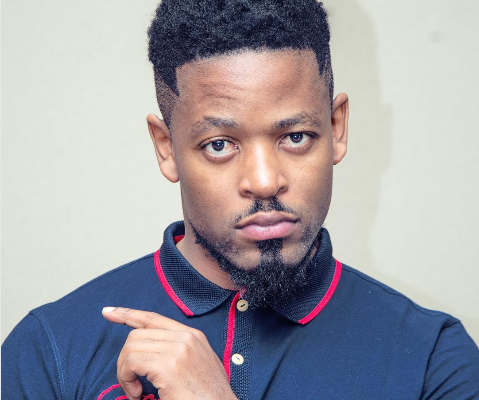 Prince Kaybee Reveals He Shows His Mom His Manhood: Twitter Reacts! Just when we thought we had had enough about celebs revealing things about their manhood on social media, Prince Kaybee shows up.

The award singer made a staggering confession on twitter about how his man asks him to show her his manhood and how she thinks a vagina is an oven. See the tweet below.

Maybe Prince Kaybee is used to having foreplay with his mom. pic.twitter.com/1Dj5n5p32e
— A PimpNamedSlickBack🇿🇦 (@iAmKingducer) November 23, 2017

*Actual conversation between Prince Kaybee and his mom*

What If Prince Kaybee is tryna tell us he's gay but we not getting the tweet... pic.twitter.com/nHd0BXmYqx
— Simunye Mkutukane (@SimunyeSaba) November 23, 2017