20 pictures and Videos of the #BlackMonday protests

Following a rise in reports of farm murders in SA, thousands have come together in protest against the violence. 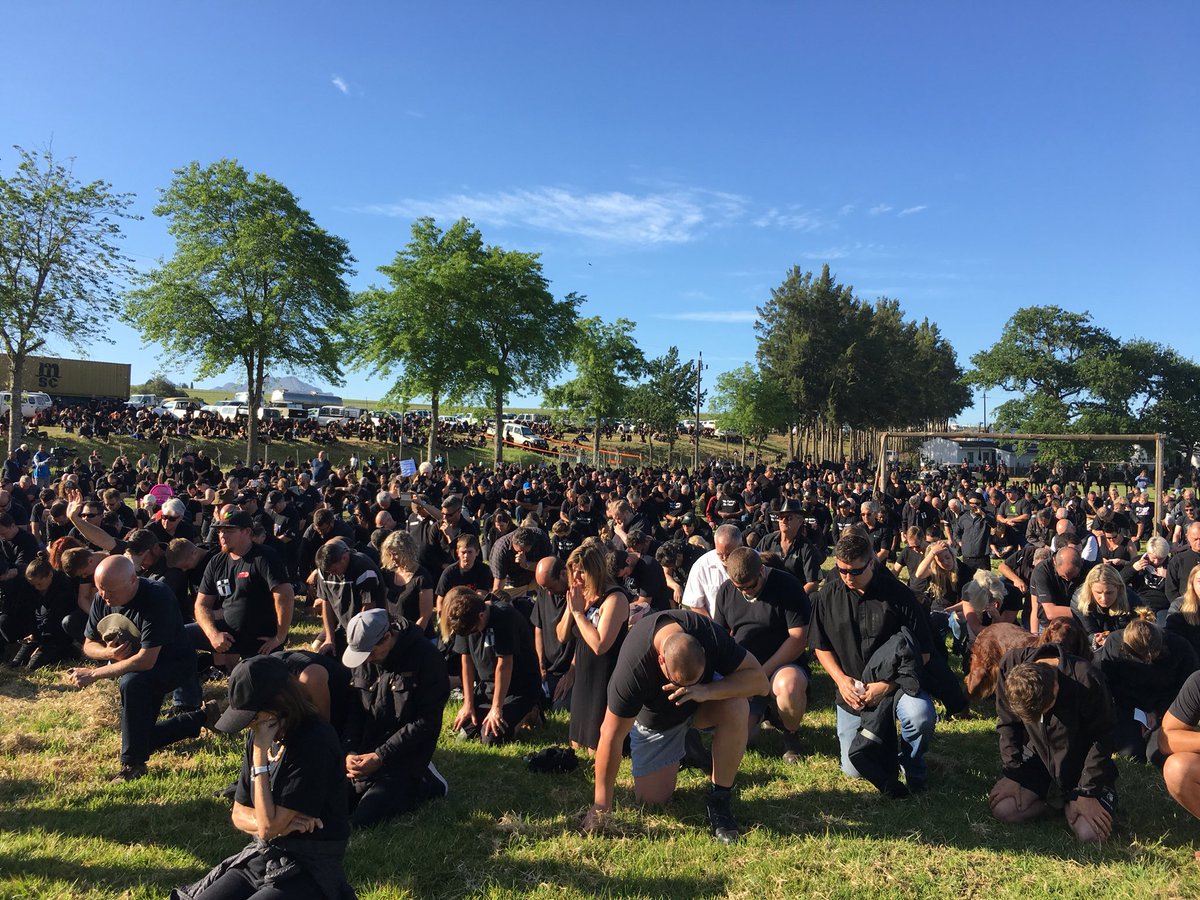 Dressed all in black in honour of farmers who have been killed, protesters gathered early on Monday morning at various points across the country, including Cape Town, Stellenbosch and Pretoria.
A convoy of tractors and other farming vehicles is currently heading from Stellenbosch to Cape Town and several roads have been blocked off.Here are 21 pictures of the protest action so far:

hundreds of members of the farming community attending the #blackmonday protest gathering in klapmuts in the western cape. pic.twitter.com/cppld0qeku
— #percy (@percyoung) october 30, 2017

days like these are interesting as one gets to see the real views. pic.twitter.com/83auh2wrty
— tumi sole (@tumisole) october 30, 2017

#blackmonday marchers gathering on a farm ahead of their march from klapmuts near stellenbosch to cape town #enca pic.twitter.com/29mpjoywfr
— pheladi sethusa (@pheladi_s) october 30, 2017

those gathered say they are here to take a stand against farm attacks and murders #blackmonday #enca pic.twitter.com/4nw8erdsra
— pheladi sethusa (@pheladi_s) october 30, 2017

wow, @sapoliceservice are nowhere to be seen. farmers blocked the road. this is unacceptable! #blackmonday pic.twitter.com/r3pogjavja
— l-m ?? (@_lethabo17) october 30, 2017

20 pictures and Videos of the #BlackMonday protests