MAN RAPES MAID AND FORCES HER TO HAVE SEX WITH DOG! 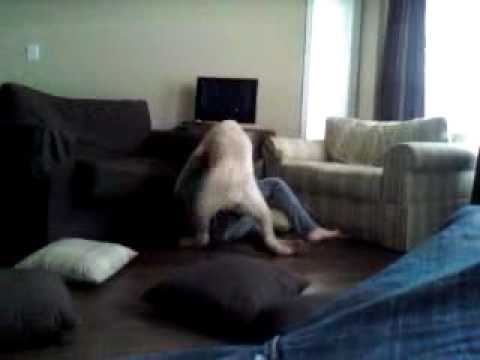 A 45-year-old man was bust after he allegedly raped his domestic worker.

He also allegedly forced her to perform sexual acts with his dog, Gauteng cops said.


Masondo said the suspect dragged the woman into a room where he allegedly raped her until the early hours of the morning.

"It is further alleged that the suspect then forced the victim to perform sexual acts on his dog," Masondo said.

"The police were alerted about this gruesome act and reacted fast to arrest the perpetrator."

The suspect is expected to appear in the Bronkhorstspruit Magistrate's Court on Thursday.

MAN RAPES MAID AND FORCES HER TO HAVE SEX WITH DOG!