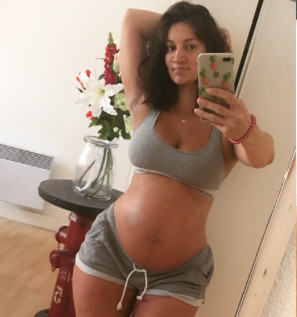 Some months back, stripper Sophie Brussaux claimed she was pregnant with rapper Drake's child. She has now given Birth to a boy on the same day as Drake's birthday.
If the Baby is truly Drake's, that means Drake and his son have the same birthday. Drake is yet to acknowledge or deny that the child is his. Meanwhile, Sophie has named him Aubrey Graham Jr.

Cybersecurity secrets that hackers do…
Hindu Reincarnation Memory Club (HRMC…
“The Friend Who May Not Seem a Friend…
Saving the Planet with Composting Toi…
45 Best Business Coaches to Follow
She is yet to share a photo of him but she released her Sonogram photo. 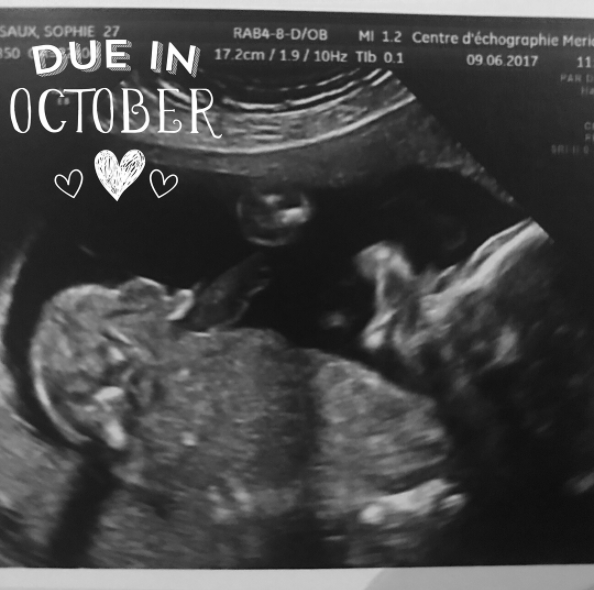 This post first appeared on The Edge Search, please read the originial post: here
People also like
Cybersecurity secrets that hackers don’t want you to know in 2021
Hindu Reincarnation Memory Club (HRMC)
“The Friend Who May Not Seem a Friend”: The Cat and the Fire, Part 1 of 3
Saving the Planet with Composting Toilets
45 Best Business Coaches to Follow
It’s Me – Chapter 12
كيف أزيد وزن الرضيع
Blackheads on Neck, Chest, and Shoulders: Causes and Treatments
Where To Find Free Images For Your Blog: 10 Best Websites
Sannayi Latest Telugu Short Film 2018 || Directed By Chennu CH