Check Out All The YOU Spectacular 2017 Award Winners 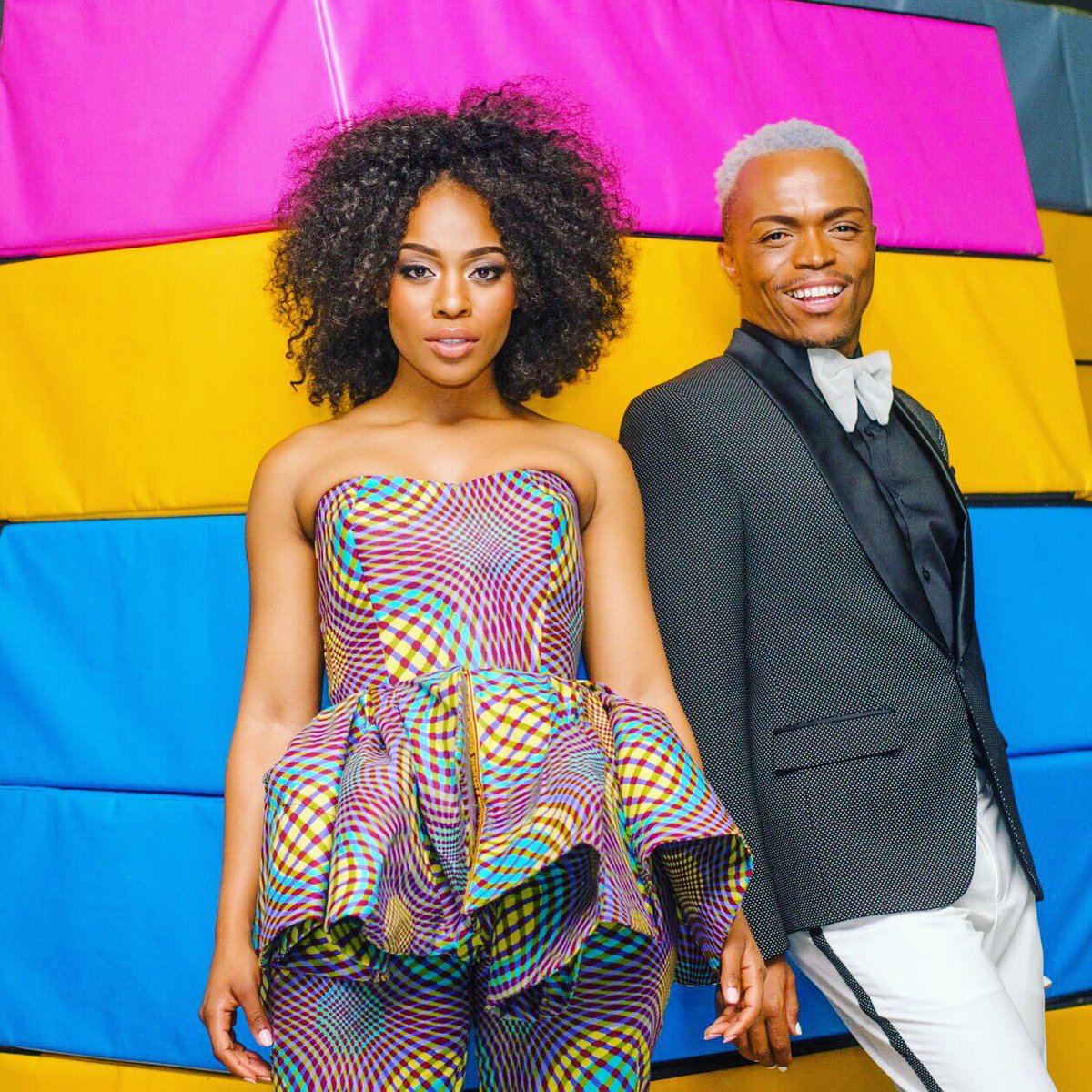 Check Out All The YOU Spectacular 2017 Award Winners! The numbers are in and your favs you voted for won. The YOU Spec 2017 winners were announced on Sunday although they didn’t hold a Awards ceremony this year.

As expected, Somizi cleaned every category he was nominated in followed closely by Nomzamo who also scooped favorite couple with Maps.

“I’m so happy – I’m definitely putting these up in my home where everyone can see! At the entrance. B*tches must know,” Somizi told YOU. Check out the full winners list below.

Check Out All The YOU Spectacular 2017 Award Winners