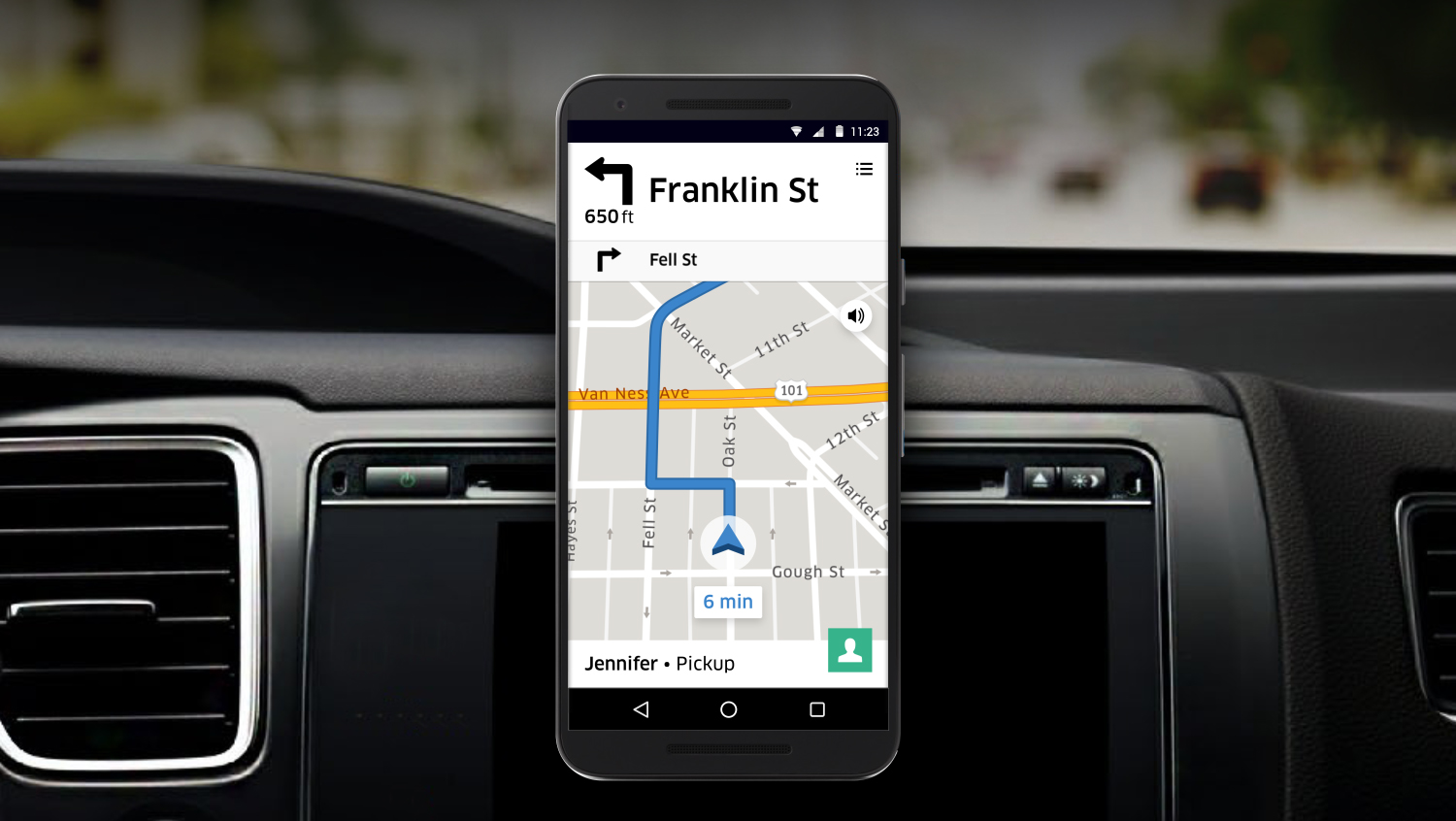 A MyBroadband reader recently booked an Uber ride to McDonald’s after a night out – a trip which the app said would cost R37.
The rider was picked up in Pretoria with a friend and taken to the restaurant, after which they booked a cash-fare Uber home.

Bikepacking - A Brief Introduction an…
Best French Press Travel Mugs for Tas…
Moffat Camping and Caravanning Club S…
Ride-Sharing App Development – A Comp…
When the rider woke up the next morning, his father – whose credit card was linked to his Uber app – was less than pleased.
A transaction for R3,600 was pending on the credit card. The transaction was from Uber.
The rider lodged a complaint with Uber, which confirmed the R3,600 was correct, and that it was an “authorisation hold” which shows as a pending payment.
It added that the account had only been charged for the ride, however.
“Authorisation holds are voided by Uber within hours of being made, and will disappear from your payment method within a few business days,” Uber told the rider.
It added that the account holder can contact their bank if they have questions about how long the hold amount will appear on their statement.

Uber South Africa told MyBroadband that in the incident above, an authorisation hold likely took place due to the rider “inputting an incorrect drop-off location”.
“At the start of a trip, Uber may place a temporary authorisation hold for the upfront fare of the trip on your payment method,” said Uber.
“When the trip completes, this hold is converted to a charge for the final trip fare.”
If the trip is cancelled, or the fare is different than the upfront price, the authorisation hold should disappear from your account, said Uber.
“The amount will be released in 3-7 working days, depending on the rider’s bank policy.”
It added that riders must ensure they enter the correct pickup and drop-off points in the app before requesting a vehicle.