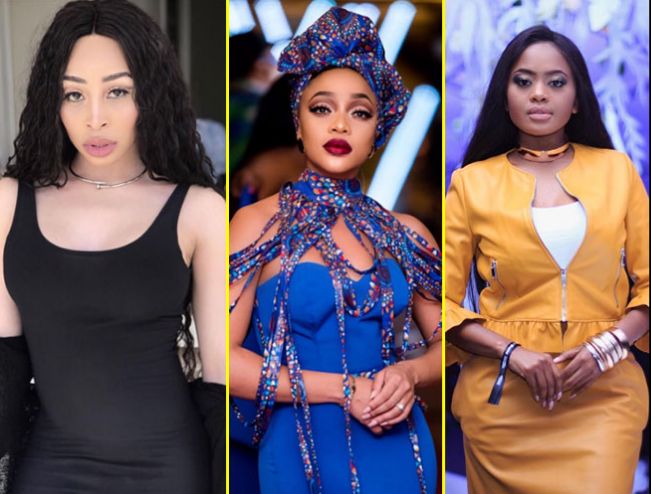 This new trend, which can earn public personalities up to R100000 in minutes for posting messages on Facebook and Twitter, among other Social Media vehicles, is known as “influencing”.
Generations: The Legacy actress Thando Thabethe said she charges her clients R10000 per tweet as an influencer. “When Brands come and want me to post about their products, that means my followers will see the tweet and their followers will see the tweet, so the reach is greater.”

Crunchyroll – How to Watch Anime Onli…
Wealthy Affiliate Scam or Not
Step-by-Step Guide on Creating the Ul…
Thabethe has over 300000 followers on Twitter and a million followers on Instagram.
Socialite and TV presenter Khanyi Mbau said: “I weigh my options depending on how much I lose on other competitive brands. For instance, if it’s Outsurance approaching me, I would charge them based on how much MiWay might have given me previously.”
Mbau said she is also conscious of what brands she aligns herself with as people associate brands with people.
“So it has to be a brand I can be able to associate with. You can lose as a person while endorsing a certain product because of its reputation in the market. I charge between R10000 and R15000 per post.”
Metro FM DJ Lerato Kganyago said depending on the brand, she charges a minimum of R5000 per tweet.
“Also, I charge depending on the platform I’m using to promote or relay a message on the campaign. I charge more on Instagram and Facebook. Facebook is number one in terms of greater reach with Instagram being number two. Twitter comes last because some people are not on the platform.”
Source:Hyperavenue