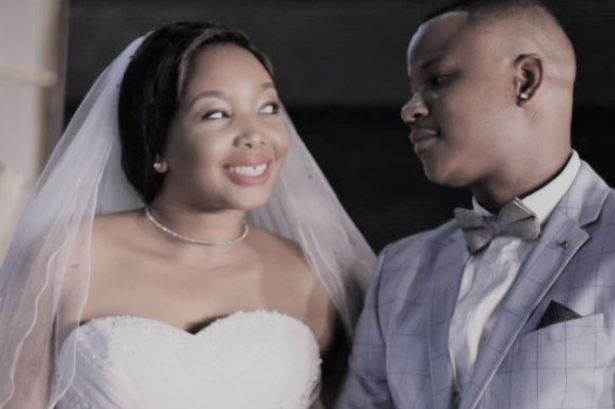 The star made a surprise appearance on Sunday night’s episode of Idols, taking to the stage for contestant Mthokozisi Ndaba’s performance of AKA’s hit Caiphus Song.

Thembisa’s appearance nearly blew the roof off as fans in the audience screamed their lungs out for the actress who recently won the Viewers’ Choice award at the inaugural DStv Mzansi Viewers’ Choice Awards.
Their excitement was shared by those on Twitter, who flooded the platform with messages and memes.

@IdolsSA You pulled out all the stops.
Thank you for having me. Such hardworking, music loving singers you have. Honored♥️🙈🙏🏽 !!! #IdolsSA pic.twitter.com/G5cD5mJoXk
— Thembisa Mdoda (@tembisa) October 8, 2017