Wits University will not to renew contracts with KPMG 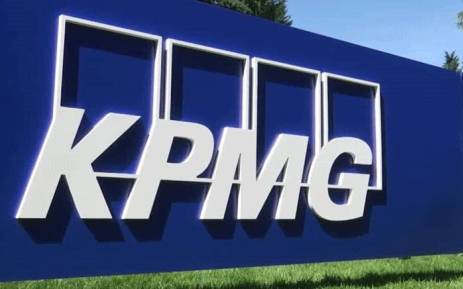 The Council of the University of the Witwatersrand resolved at its meeting on 29 September 2017, not to renew contracts with KPMG for internal auditing and risk management services once the respective contracts lapse at the end of the 2017 financial year.

This decision was taken following a meeting with the current CEO of KPMG, international KPMG representatives and members of the University Council’s Audit and Council Risk committees.

This was following an earlier meeting a few weeks ago between Wits executive managers and other KPMG representatives.

“Members of the Council Audit and Council Risk committees deliberated long and hard on the presentations made by KPMG.

“The committees acknowledged that KPMG did take some actions, including releasing the CEO, COO and a number of senior partners to mitigate the reputational damage that it suffered as a result of its relationship with Gupta associated companies and its complicity in the SARS report but felt that KPMG had not gone far enough.

“Further, it was agreed that KPMG had not been sufficiently transparent and that it is hard to reconcile KPMG’s conclusion that no one did anything illegal when senior individuals have been dismissed and the Sars report has been retracted,” the statement says.

Wits University will not to renew contracts with KPMG