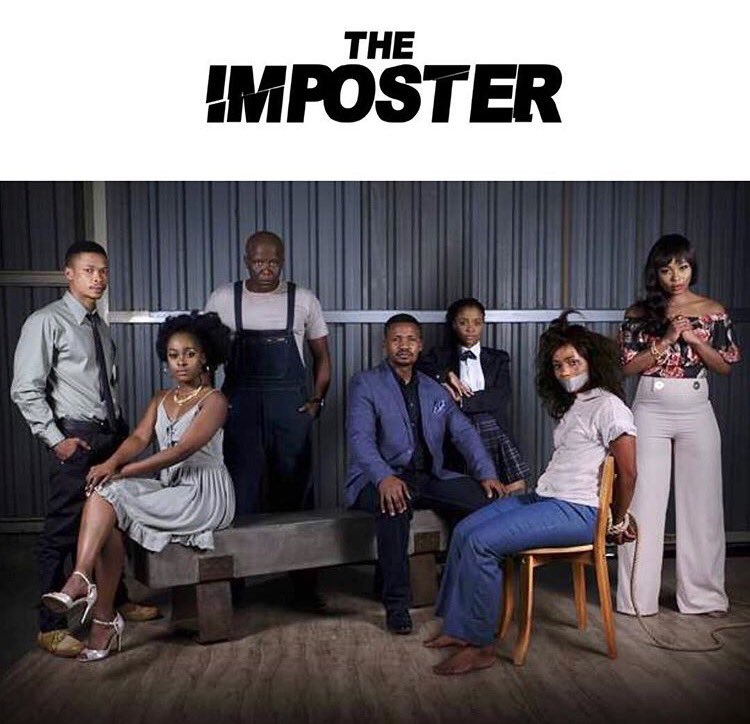 More about the show

The Imposter follows a story of twin sisters, Mantwa and Matshepo Tau who find themselves at war as a consequence of a moment that changed their lives. One of the sisters breaks out of prison after spending seventeen years in jail and takes over the wonderful life of her identical twin who is responsible for her incarceration.

“We are excited with the reception our dramas have received from the viewers thus far. Our partnership with Ferguson Films has ensured that we attract an even larger audience. The Imposter is ground-breaking and it comes packed with all the ingredients of a great story touching on themes such as love, betrayal, revenge, secrets and manipulation”, says Reneilwe Sema, Director of Local Entertainment Channels at M-Net.

Viewers will uncover the many layers and complexities of characters as they get to know the actors bringing the story to life. Thishiwe Ziqubu takes the lead portraying the role of Matshepo alongside Mpumi Mpama (as Reginald), Khulu Skenjana (as Caesar), Omuhle Gela (as Lerato), Zenzo Nqobe (as Junior), Mary Twala (as Gogo), Owen Sejake (as Warden Moloisi) to name a few.