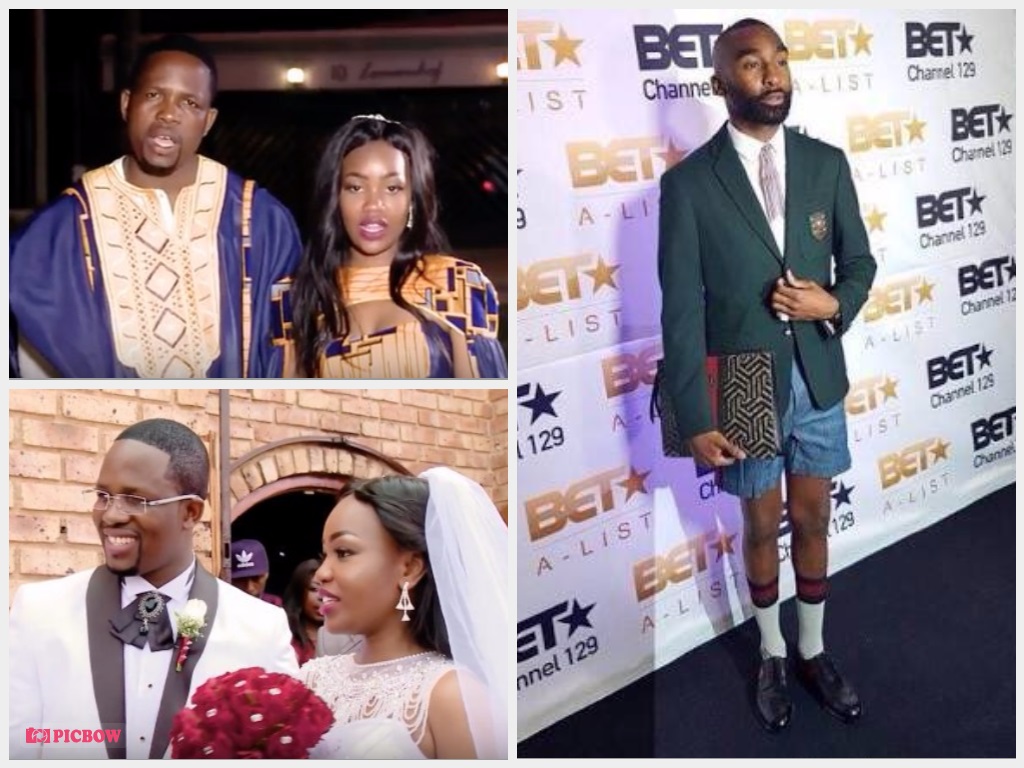 A Sidlukotini-inspired wedding on Mzansi Magic’s Our Perfect Wedding left Twitter wondering if rapper Riky Rick’s invite got lost in the mail, since the couples’ love for international clothing brands reminded them of the rapper. 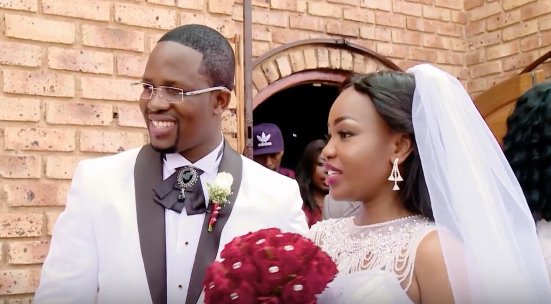 Gucci, Versace and a few other international brand names popped up in conversations between the couple and the host, as they shared the love they have for them.

Bridget and John Dube wanted to go all out for their wedding and were not willing to hold back on their style goals. 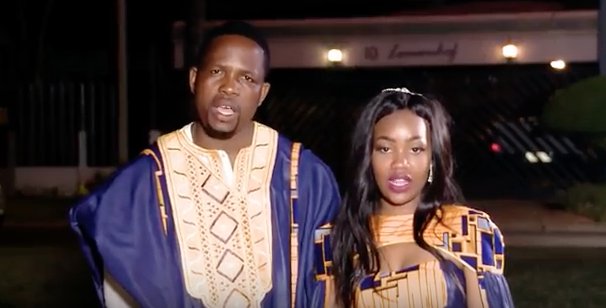 Twitter users also thought the wedding’s theme was inspired by Riky Rick’s hit song Sidlukotini (a song about being stylish and dressing in expensive labels), others wanted the rapper to “inspect” whether the brands the couple wore were real. 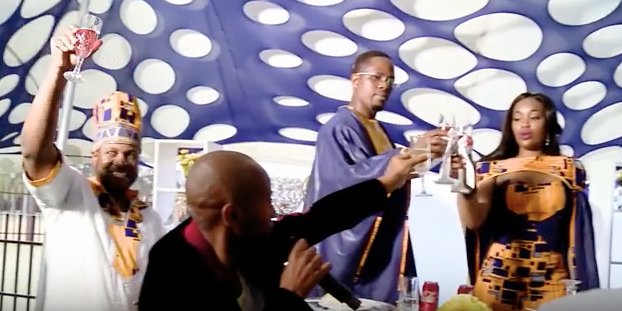 The rapper caused a stir on Twitter last month when he made a young man from his crew take off his ‘fake’ Balenciaga shoes. Even though he bought the young man another pair of sneakers, Twitter remembered his “inspection” skills.
Of course in true Twitter style the memes rolled in:

#OurPerfectWedding I blame u Davido on this Versace & Gucci thing pic.twitter.com/8gBTnpHATd