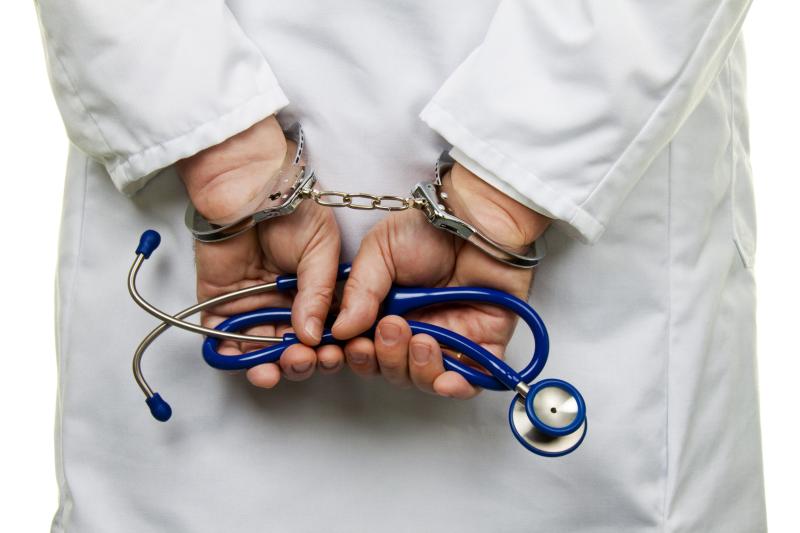 On Wednesday, a Congolese woman allegedly posing as a doctor was nabbed by the police in Pimville, Soweto. The Hawks say the women in question had been operating in that area for almost a decade.

Dr Kgosi Letlape, President of the Health Professions Council of South Africa says it is patients and ordinary members of the public who raise alarm bells about bogus doctors that play a vital role in clamping down on the imposters.

This year we've had 400 hundred bogus doctors with just around 300 prosecuted. In the last three years there have been under a 1000.
— Dr Kgosi Letlape, President of the Health Professions Council of South Africa

Sex on Your Period – Reasons to Do It
Branding 101: From Bingo to Bedroom D…
Best Low Acid Coffees That Won’t Upse…
Got Oil Supplies Review-Start Essenti…
Get Managed IT Services in Plano Toda…