Updates : Latest on AKA cheating Bonang with Nicole Nyaba 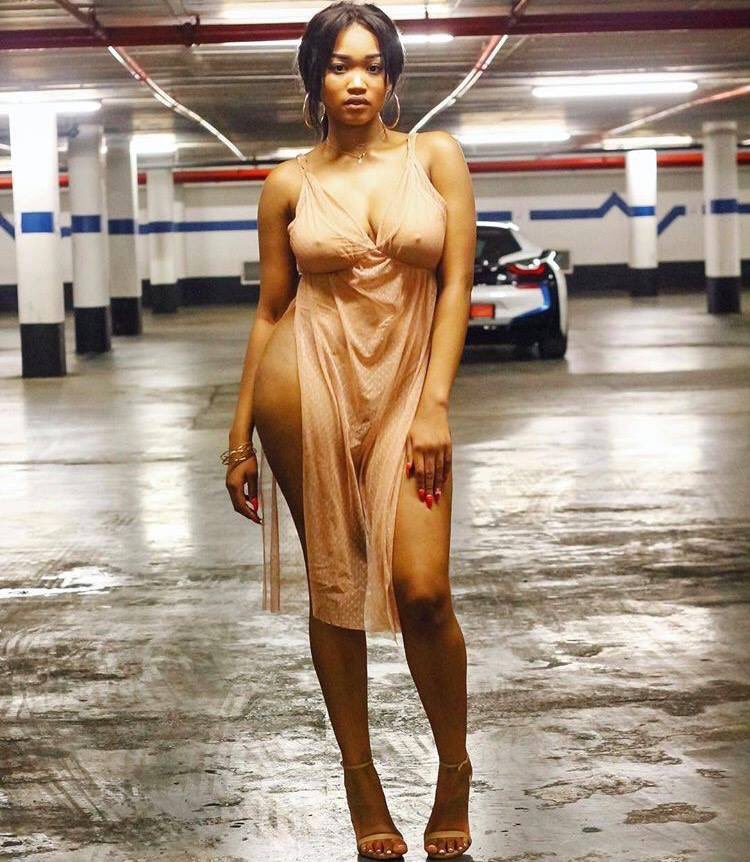 Rapper AKA has come out strongly to slam Cheating rumours surrounding his relationship with girlfriend, Bonang Matheba, saying they are stronger than they’ve ever been.
A Sunday tabloid reported that the star was spotted with a popular socialite Nicole Nyaba at the recent screening of Floyd Mayweather’s fight with Conor McGregor at a restaurant in Sandton. The report claimed that the socialite even posed for pictures outside AKA’s car.

Spyic Review: The Best iPhone Hacker
You Know What Omega-3s Are – But What…
Where Songs Come From: Boy Gone Bad (…
Design positioning by scanning with t…
On Fate, Destiny and Prophecy in Book…
Speaking to Media AKA labelled the rumours “bullsh*t” and challenged anyone with proof of the alleged affair to come forward.

“It is not true. The claims are ridiculous. Someone just took a picture with my car and now I am cheating? I read the article and I think it is bullsh*t. In fact, I want anyone with pictures proving she was at the boxing with me to come forward,” he said.

AKA said the rumour would have been more believable if there were signs that Bonang and him were going through a rough patch, but said this couldn’t be further from the truth.

“I don’t usually comment on my personal life but it is ridiculous. Me and Bonang are happy. It would have been believable if we were not or if we had problems. But we are in a good space and have never been stronger. It won’t change our relationship because we don’t listen to what people say,” he added.


The star recently came to Bonang’s defence on social media in the face of criticism over her book, questioning why South Africa ridiculed her story while women were being abused and killed by their partners.

You Know What Omega-3s Are – But What About Omega-6s?

How to Set Achievable and Realistic Goals

When it comes to Other People’s love Life, Mind Your Own Business by Miss Know It All

Updates : Latest on AKA cheating Bonang with Nicole Nyaba