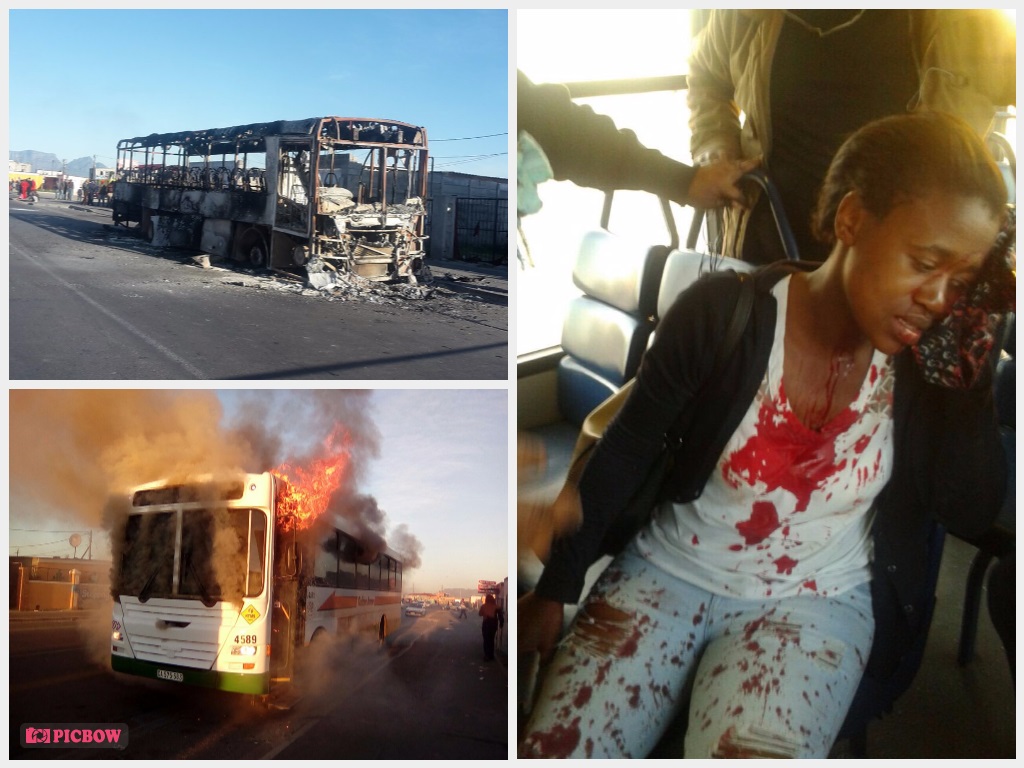 Authorities were also braced for a possible taxi strike in the capital Tshwane‚ although it appeared to have been called off at the eleventh hour. 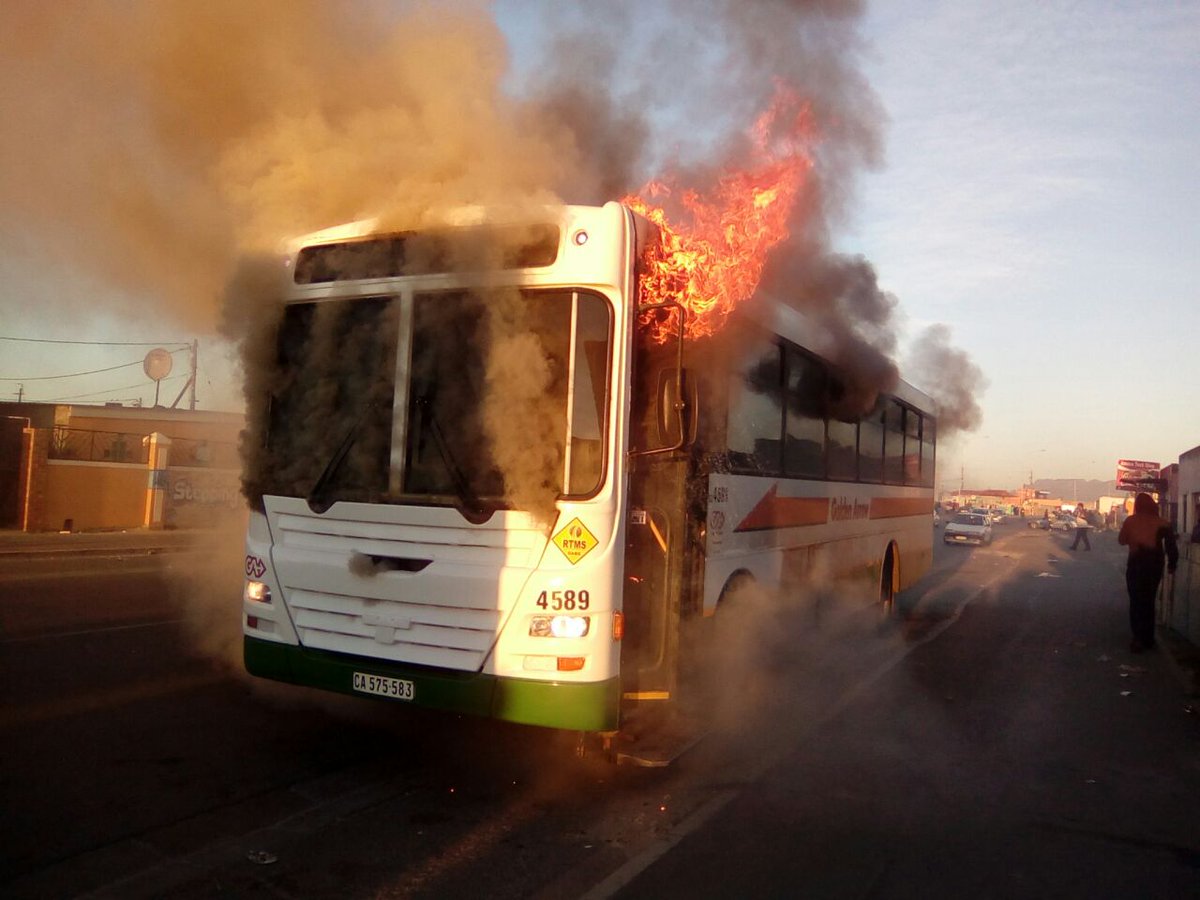 MyCiTi bus operations were also reported to be delayed in Cape Town. Flyers distributed in the city warned: “Due to a provincial taxi strike there will be NO TAXIS on Monday 18 September 2017. Please make alternative arrangements as we apologise for any inconvenience.” 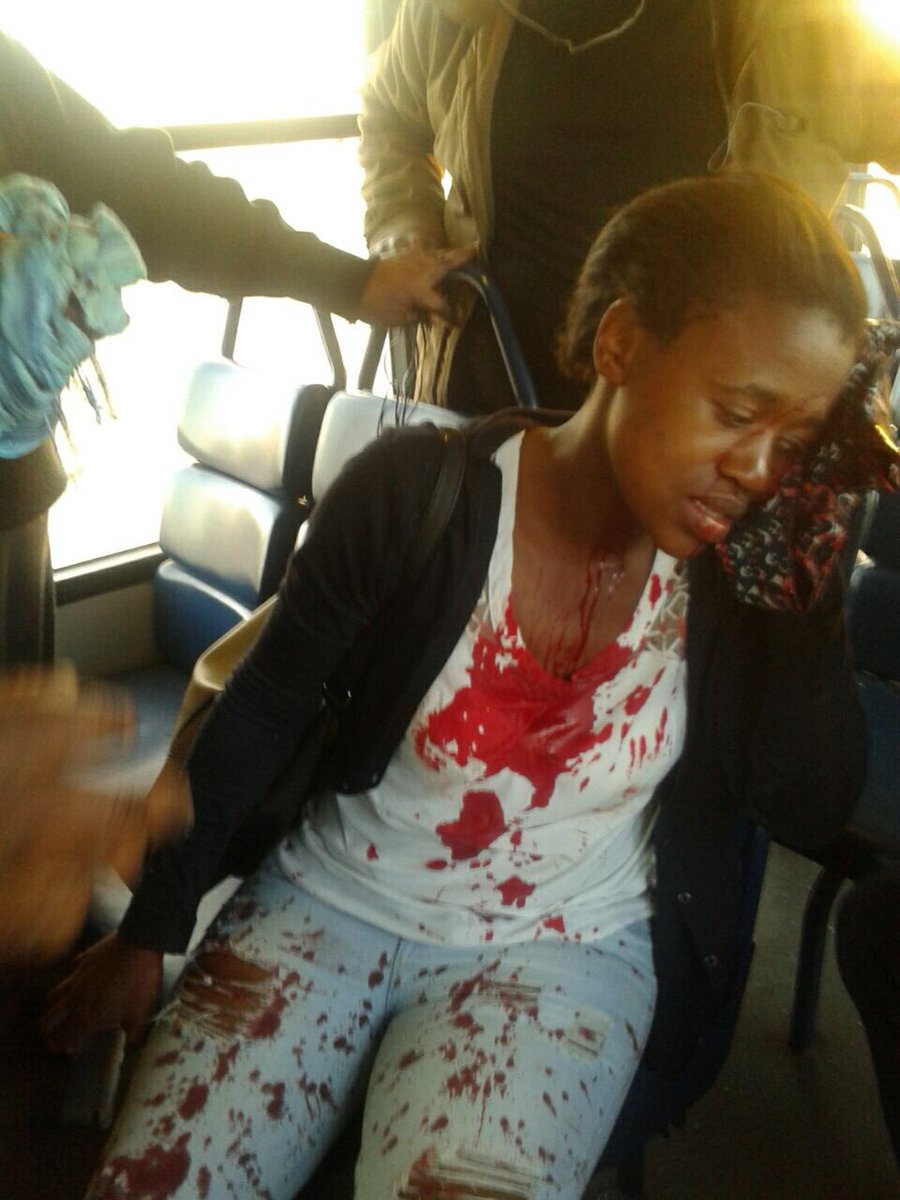 Taxi operators are unhappy about the leadership of the Congress of Democratic Taxi Association (Codeta) and have called for intervention by Western Cape MEC for Transport and Public Works Donald Grant.

They are also unhappy about the impounding of taxis. 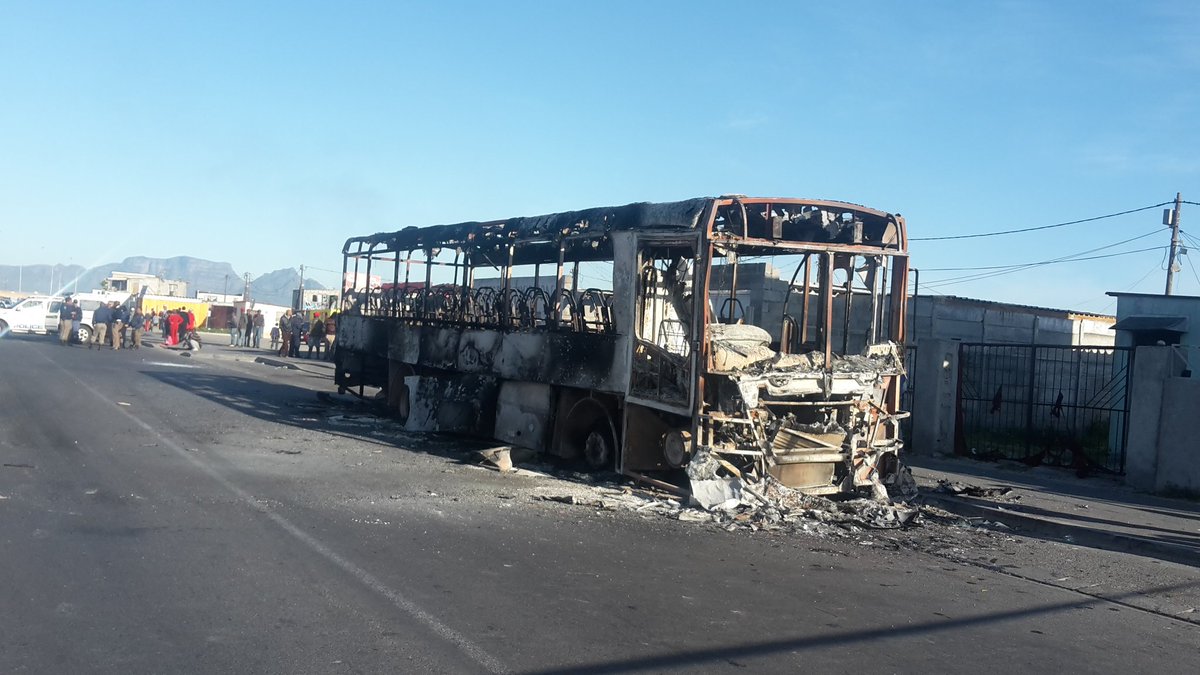 TimesLIVE reported on Sunday that Public Order Police (POPs)‚ Flying Squad members‚ K-9 as well as other units would be deployed at taxi hubs to ensure safety and security for commuters and motorists. 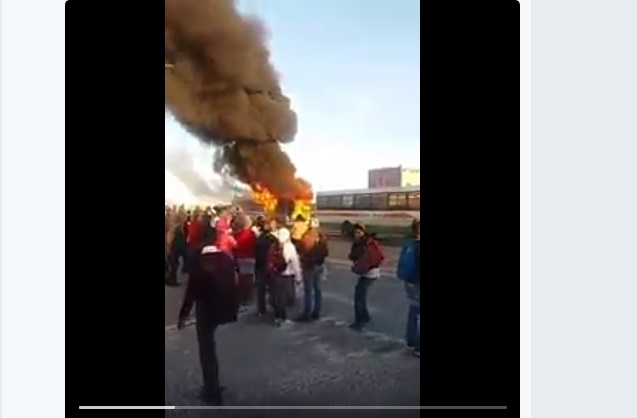 “The SAPS air wing will also be on stand-by. The SAPS is working closely with other law enforcement officials from metro police and traffic services to prevent road closures and traffic disruptions‚” said police spokesperson Brigadier Novela Potelwa.

“We urge the those participating in the strike to respect other road users who are not part of the strike. As law enforcement agencies we will not hesitate to act on those who break the law and infringe upon the rights of others‚” Potelwa said.

Meanwhile the South African National Taxi Council (Santaco) says it will not be supporting a planned taxi strike in Tshwane.

“Following a reported taxi driver strike planned‚ Santaco consulted with its structure in Tshwane which decided the strike cannot be supported as it would not benefit the taxi industry and importantly taxi commuters‚” the association said in a statement.

Reports said the strike was due to last a week.

Santaco said taxi drivers will not be allowed to use taxis to blockade roads and that if they embark on a strike‚ it will not be in the name of the industry.

“Taxi owners in Tshwane have vowed to present themselves in the early hours of [Monday] morning at various taxi locations to ensure that no taxis are taken as part of the strike‚” the association said.

“Taxi drivers have reportedly threatened to harshly punish non-striking drivers. Taxi owners and those stationed at various locations will equally monitor the situation and ensure the safety of non-striking drivers is protected. Santaco hopes commuting services will return to normality soon.”

Santaco apologised to commuters for any inconvenience and said the situation was being handled in the best way possible.

This is a developing story.

Golden Arrow buses are burned down in Delft South, also anyone with a Car is NOT allowed to transport people #TaxiStrike pic.twitter.com/DilwK5JgTF
— Z U K X (@iAM_Zuxx) September 18, 2017

This post first appeared on The Edge Search, please read the originial post: here
People also like
Discover the Magic of Venice in November
Top 10 Biggest Blackjack Jackpots
A Balanced Response to Allen Gwinn
Alternative Careers in Medicine: Internal Consulting
First Sounds From Mars Captured By NASA Rover
Why You Need to Understand the Risks of Starting a Towing Company
What Causes Bed Bugs?
It’s Me – Chapter 11
Gulf Islands – On Foot – Part 2