Don't give up on desire - Veteran actress, Dame Judi Dench tells older couple as she hints she still enjoys an active sex life at 82 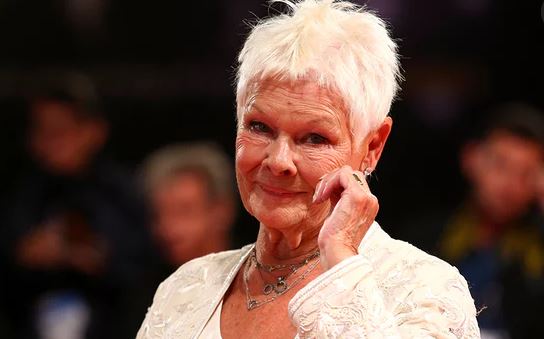 Oscar winning Actress, Dame Judi Dench, has urged her fellow octogenarians not to give up on healthy sex life.
The 82-year-old actress was explaining the role of Queen Victoria in her latest film 'Victoria and Abdul', which explores the relationship between the monarch and an Indian clerk, Abdul Karim.

Dacryphilia: The things you need to k…
high cholesterol foods to avoid - lov…
Reese Witherspoon Gets Into Ethereum …
Urban, Suburban, or Rural Practice: P…
Can I learn to give massage?
According to her, Victoria’s infatuation with the clerk was an interesting exploration of how romance and intimacy were not just the domain of the young.
Speaking of her own experiences with the Radio Times, the actress who's now dating British Conventionist, David Mills, 73, eight years her junior, said: 'Well, of course, you still feel desire. Does that ever go? To the older reader, I would say, 'Don't give up!'
Dench who lost her husband of 30 years, Michael Williams to cancer in 2001, met her boyfriend David in 2010 when he asked her to open a red squirrel enclosure at the British Wildlife Centre.
The inseparable pair who have been dating for sevens years have also ruled out the idea of getting married due to their age. 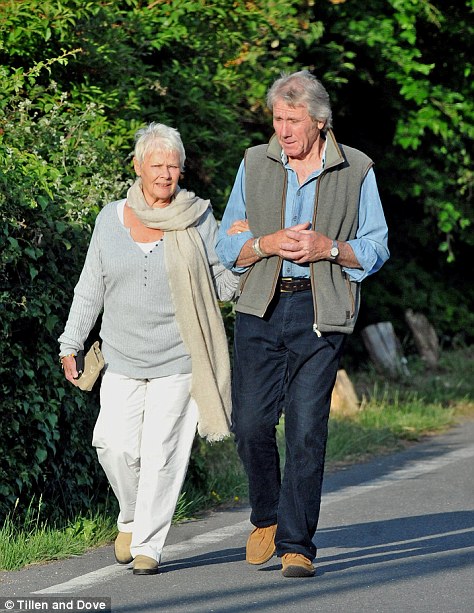 This post first appeared on The Edge Search, please read the originial post: here
People also like
Dacryphilia: The things you need to know right now
high cholesterol foods to avoid - lovelcute
Reese Witherspoon Gets Into Ethereum NFTs, Snoop Dogg Gives Advice
Urban, Suburban, or Rural Practice: Pros and Cons
Can I learn to give massage?
Charcuterie In A Jar: The Savory Jarcuterie
18+ Adult Movies Of All Time To Fulfill All Your Sexual Fantasies| Lolita, Exotica and More
The Ultimate Guide To Obtain a Europe Residence Permit

Don't give up on desire - Veteran actress, Dame Judi Dench tells older couple as she hints she still enjoys an active sex life at 82