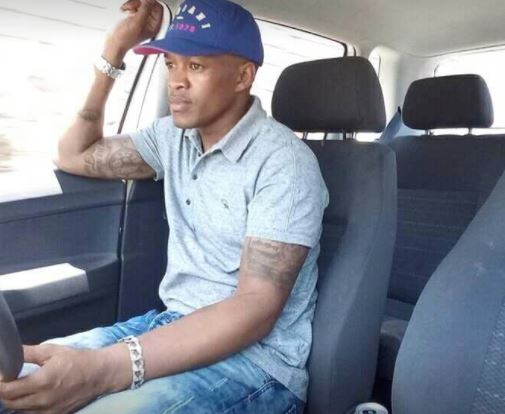 Extra police officers were deployed to the uMlazi area ahead of the funeral of a well  known hijacker this weekend. This is according to KwaZulu-Natal provincial Police spokesperson, Captain Nqobile Gwala.

Ancelotti equals Mourinho, becomes co…
Helbiz reports revenue increase but d…
Sandile Eugene Bhengu, known as Chillies, was killed following a shootout with police in Chatsworth this week. Gwala confirmed to the Daily News that police are aware of a message circulating on social media warning of chaos in the Durban south township  this weekend.
“Although we are aware of this message on social media we are unaware of the source and its authenticity and therefore cannot comment if this threat is true. However, there is always a trend amongst criminals that if one of them dies, they spin vehicles and make threats to commit more crime,” said Gwala.
She added that it was disappointing to law enforcement officers when they see communities coming out in large numbers to give criminals a “heroes send off”.  “It is equally disappointing to the victims of these atrocious crimes who live with the trauma for the rest of their lives. It is for this reason that we remain determined to fight crime and make a difference in society by arresting and removing thugs from our communities,” she said.
It is alleged on August 30  Umlazi police noticed a gold Toyota Corolla on the side of the road.  Gwala said officers saw a male remove something from the vehicle. “They then approached the vehicle and parked next to it. Suddenly they were shot at by suspects and the members returned fire defending themselves.   The Toyota Corolla sped off and stopped 100 metres down the road.  Two Suspects Managed to run away.  And one suspect was shot under arm through to the stomach.  The police waited for the ambulance,” she explained.
A short while later, a mob of about 150 community members came to forcefully remove the accused  and take him to hospital in a private vehicle. The critically injured man was Bhengu. He died in hospital.  The vehicle was stolen in the Chatsworth area and it was recovered but two suspects managed to evade the arrest.
A video of a man firing live rounds into the air has also been released via social media.
Source : IOL