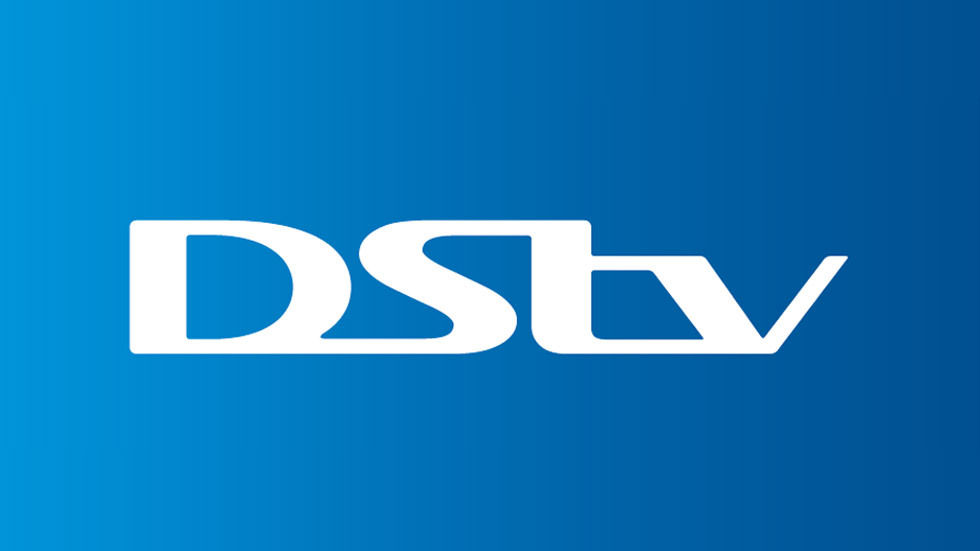 The Independent Communications Authority of South Africa (Icasa) has published its inquiry into subscription-based television broadcasting services.
The objective of the inquiry is ultimately to determine whether there are competition issues in the sector and whether Icasa needs to step in and impose new pro-competitive conditions.

The Trick to Always Looking Sexy for …
Top 10 Sites to watch Telugu Movies O…
Crunchyroll – How to Watch Anime Onli…
“BUY Sqribble? My Honest Review!
10 Things I am Thankful for Today As …
The inquiry was based on a number of questionnaires sent out to relevant stakeholders and forms part of an initial analysis which Icasa has opened for comment.
In addition to traditional TV-based subscription services such as DStv, other streaming services such as Netflix and Showmax also form part of the inquiry.
Speaking specifically on paid-for television subscriptions, the regulator said it was concerned about the uncompetitive nature in which it had first-access to certain shows, its exclusive rights to sporting events (cricket, rugby and soccer) and the high barriers of entry into the paid-for space and whether certain companies have a monopoly.
The six pro-competitive conditions it proposed to enforce on these monopolistic companies include:

One of the effects of long-term contracts in the market for the acquisition of premium content is input foreclosure, the inquiry said.
“Whoever wins an exclusive contract forecloses competitors from accessing the content.”
“As a way of limiting the harm to competition created by long-term contracts, their duration can be reduced.”
Using current European standards as a benchmark, Icasa Proposes that contracts may not be concluded for longer than five years.

Again using Europe as an example, the inquiry proposes Unbundling Sports Rights to more than one buyer.
These rights would then be sold under the following conditions:

Similar to the unbundling sports rights, Icasa proposes that a rights owner split their content rights and sell them to more than one broadcaster.
While this could hit consumers’ pockets by making them subscribe to multiple services, it will benefit them in the long run as it provides greater competition in the market, the inquiry said.

Citing the case of Sky in the UK, Icasa proposes introducing a wholesale-must-offer on sports channels, which requires an operator to sell sporting content to other distributors at regulated prices.
While the UK regulator has subsequently removed the requirement – due to the UK market’s rapid development in recent years – it believes that the current South African market could still benefit from this requirement.

Open up the network

One of the ways to encourage new players in the market who cannot afford the initial startup capital would be to open up the dominant firm’s network to these operators, said Icasa.
The prices and access to this network would also be regulated.

The current market of DTH (Dish to the Home) subscriptions require that a different set of hardware and configurations are required to access different operators (eg, the set up and requirements for DStv are different to that of Starsat.)
While this will require further investigation into the technicalities of the hardware, Icasa proposes that one of the ways to open up competition would be allow inter-operability between operators and allow them to use each other’s equipment.